The sale of cars with “beer with peanuts” continues in Vietnam, making consumers angry.

After the last Tet holiday, many car dealers launched the sale of beer with peanuts quite high for some car models. One of the products currently being sold the most is the Ford Explorer 2022.

Worth mentioning, the status of buying “beer with peanuts” for Ford Explorer 2022 has appeared since the new car was launched. The difference at that time sometimes reached 300 million dong.

The listed car price is 2,366 billion VND. Meanwhile, a dealer employee at a Ford facility on Truong Chinh Street, Hanoi said: “Ford Explorer is currently priced at 2,546 billion VND, or 180 million VND difference. However, when making a purchase and sale contract, the car price in the contract is still equivalent to the listed price, and the other 180 million dong the buyer still has to pay to the shop but will not appear on any purchase and sale documents between the two parties. both sides. This is a mandatory condition to get the car. By complying with that, the owner will be entitled to an additional electrical step.” Explorer has a difference of 180 million VND with a ‘lying’ power level waiting for customers.

Explaining the above difference, the dealer explained that it was due to the scarcity of cars. In particular, the sales staff at the facility at 313 Truong Chinh affirmed: “Our side gives the extra power step because it still favors customers. Some other Ford facilities they still collect the difference but don’t give anything.” It is known that some other Ford facilities still collect the difference in price but do not give any extra parts.

Not only Ford, many car dealers also exist selling “beer with peanuts”. Such as sample Hyundai car Creta of Hyundai, the product was imported CBU from Indonesia in March with the announced launch price for three standard versions of 620, 670, and 730 million respectively. Currently, according to a survey, many agents in Hanoi quote a higher Creta 2022 price from 30 to 50 million VND.

For Toyota, the car company that holds the majority of the market share in Vietnam, has so far existed in “hot” models, which have received a lot of attention from buyers. Recently, newly launched products such as Toyota Raize or Toyota Veloz Cross are priced at about 20-30 million VND because of limited supply. Toyota Veloz Cross is overpriced due to limited supply.

To control dealer sales, Toyota Vietnam issued a notice: “Toyota Vietnam requires all dealers to comply with this policy to protect the interests of customers,” said a representative of the Japanese joint venture. “We will receive customer feedback (via number 18001524) and take action if we detect any violations from the dealer.”

This recommendation has brought positive signs at Toyota dealers in Hanoi city. Through the survey at Toyota Thanh Xuan and Toyota Giai Phong facilities, the consultant clearly announced the listed selling price and the rolling price, confirming that they did not collect any additional difference. In addition, some models such as Land Cruiser and Land Prado, the dealer is also transparent about them being sold out, will not accept deposits to buy cars until the end of this year to help buyers not have to pay deposit already. but wait ‘long neck’ still not see the car.

In fact, the situation of selling cars with ‘peanuts’ has taken place for a long time and is also quite popular in the world with many different forms. This is a way to sell cars where the buyer has to pay an extra amount to own the car. This money can be spent on accessories or warranty extension programs… with the ultimate aim of getting the car early, instead of having to wait like many other customers.

For many buyers, the “beer with peanuts” car sales model makes the transparency in trading lost. Customers who booked cars very early, from the first days had to wait longer. While those who accept to spend more will receive the car immediately. In addition, this phenomenon also clearly shows that agents cannot control the supply for buyers.

Ultimately, solving this problem or not is the customer’s decision. If the buyer accepts no extra fees or accessories, the buyer will have to wait longer for the car to be delivered. If you buy a ‘peanut’, the car will be delivered sooner. Only sobriety can help consumers not suffer.

In addition, on the market, there are still many other brands that customers can choose from, with cars in the same segment, equivalent in price but not too scarce. Along with that, buyers should not pour demand into the periods when new cars are launched, before and after Tet. This is the time when supply exceeds demand, leading to the sale of “beer with peanuts” cars, creating conditions for dealers to set prices. 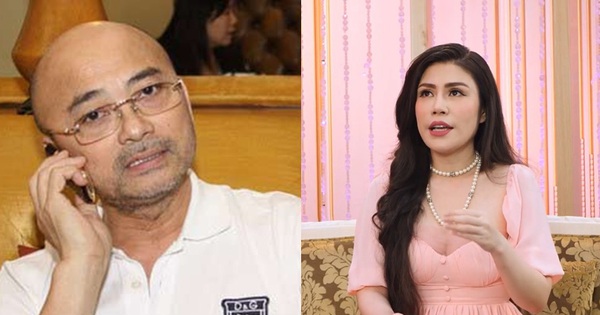 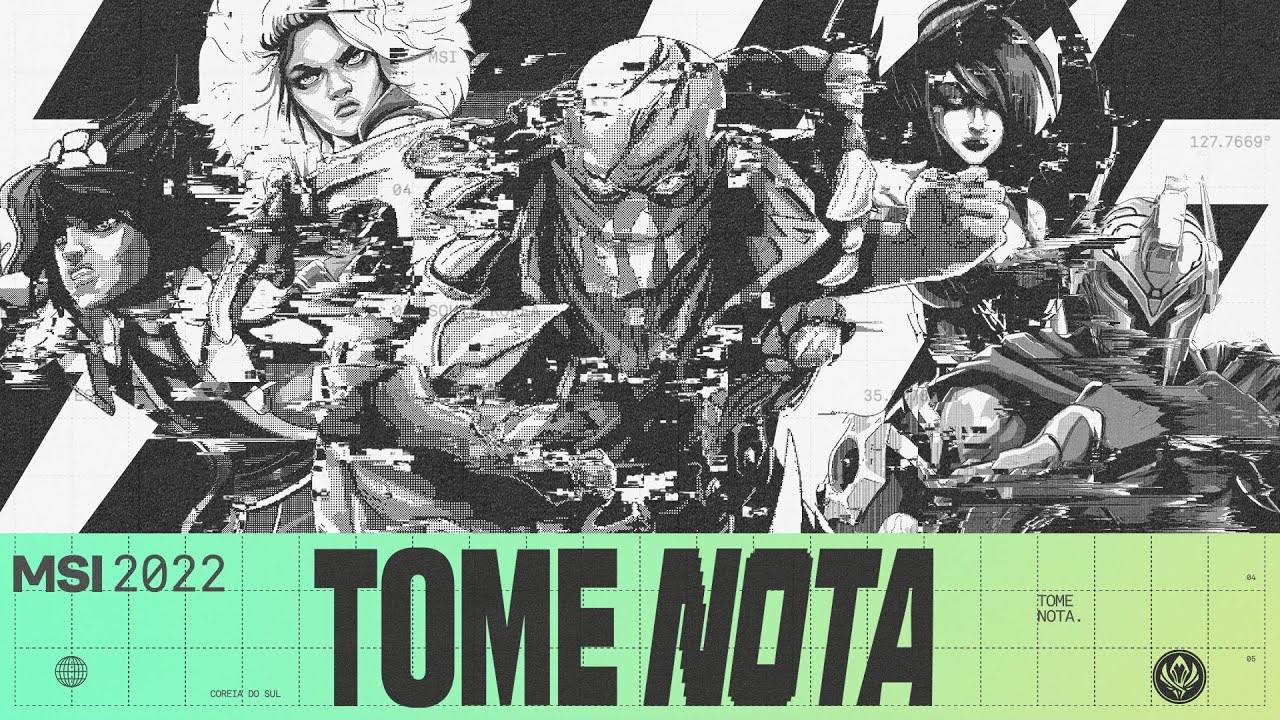 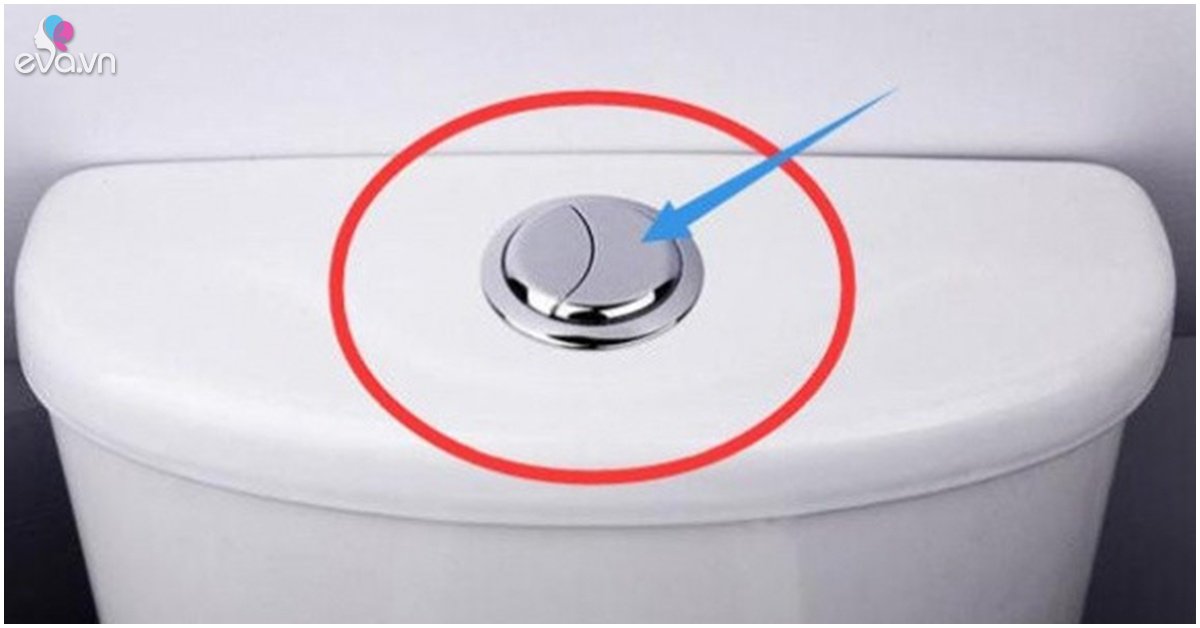 The toilet has big buttons, many people use it wrong without knowing how much is wasted 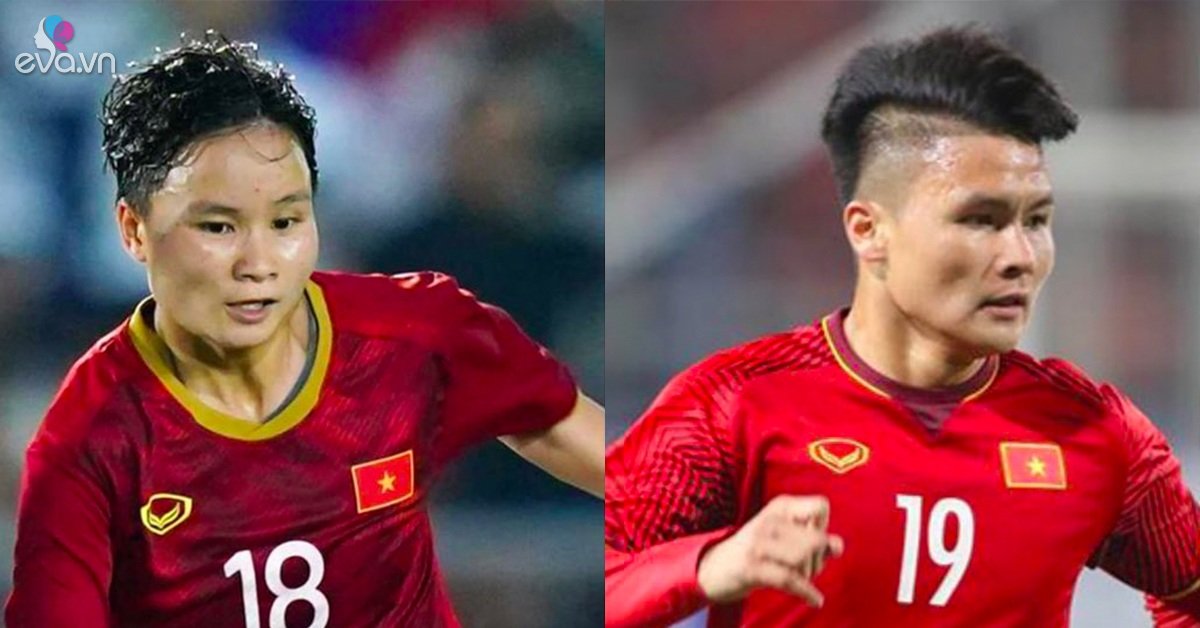 The female player who won the 31st Sea Games gold cup is likened to Quang Hai’s sister, the angle looks more like