Youth and Environment Advocacy Center (YEAC), a non-governmental organization in Nigeria, said the site of the explosion was an illegal oil refinery on the night of April 22. According to Mr. Opiah, the Imo state government announced that they wanted Okenze Onyewoke – the owner of this refinery – and investigated the cause of the explosion.

Sheet Daily Post (Nigeria) quoted Goodluck Opiah, Imo state official in charge of oil resources, on April 23 as saying: “A fire broke out at an illegal oil storage facility, killing more than 100 victims, in There are some cases that cannot be identified anymore”.

Mr. Opiah told the newspaper Daily Post: “At the moment, I can’t really confirm the number of people who have died because besides my relatives, many family members have taken the bodies of many other victims.” 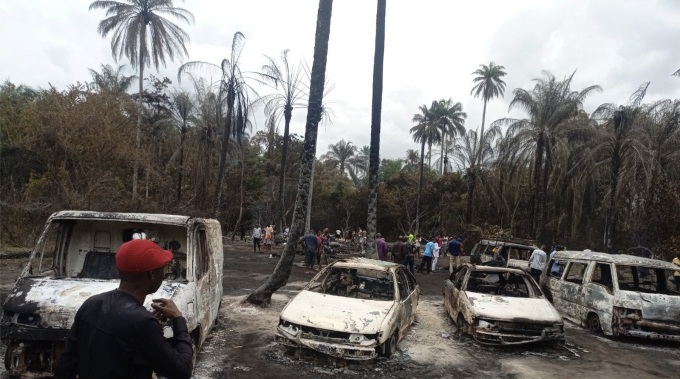 The scene of a fire at an oil refinery station on the morning of April 23. Photo: Daily Post

Michael Abattam, a spokesman for the Imo state police, said the dead were all illegal oil miners and very young. About 150 people were injured with varying degrees of burns.

According to the newspaper Punch based in Lagos, the fire was noted to have spread to neighboring properties. Many videos posted on social media show a gruesome scene, but the company AP cannot attest.

The Nigerian Youth and Environmental Advocacy Center (YEAC) revealed that a number of vehicles queuing up to buy illegal fuel were also burned in the explosion. 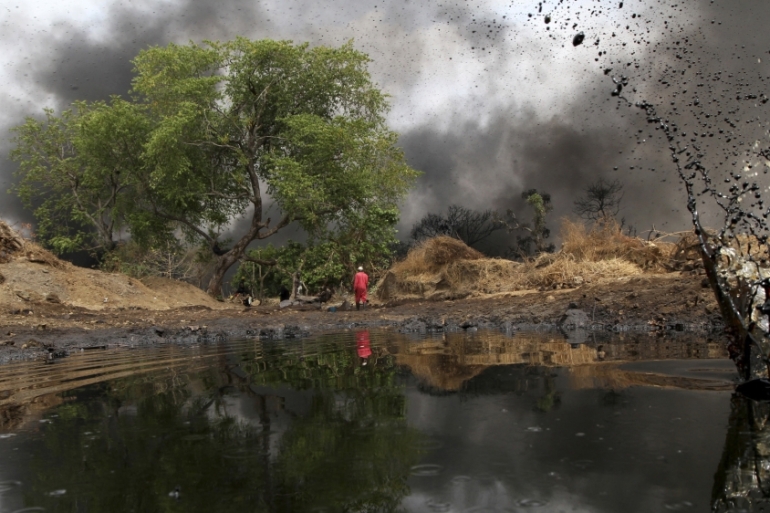 Nigeria loses an average of 200,000 barrels of oil per day because of crude theft or damaged pipelines Photo: Reuters

Government officials estimate that Nigeria, Africa’s largest oil producer and exporter, loses an average of 200,000 barrels of oil a day (more than 10 percent of its output) because of the theft of crude oil or its sugar lines. damaged tube.

The state of Imo and neighboring states such as Rivers and Bayesla are among the places where illegal oil refineries thrive.

Crude oil trading from these regions accounts for between 7% and 10% of the country’s GDP, yet causes catastrophic damage to the ecology of the Niger Delta region and local people, which can be life-threatening. wait for decades to recover.

The daughter of former supermodel Thuy Hanh transforms into a teenager after 7 years participating in "Dad, where are we going"

Ukraine threatens to withdraw from negotiations with Russia, wants the US to provide more powerful weapons 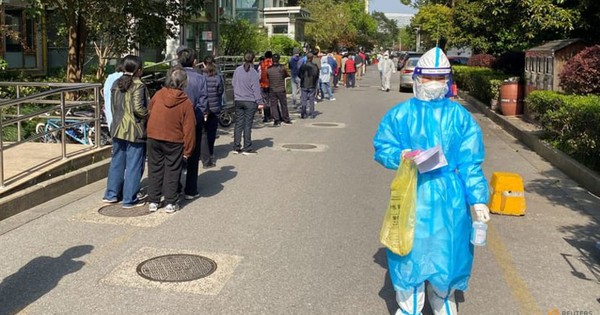 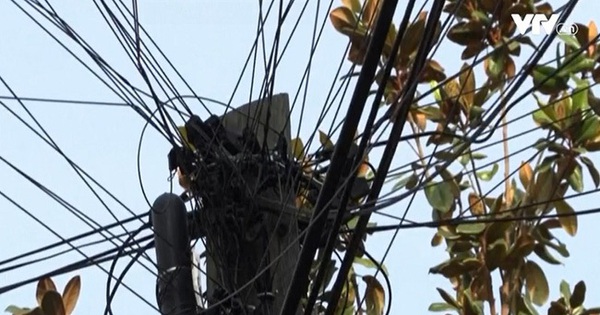 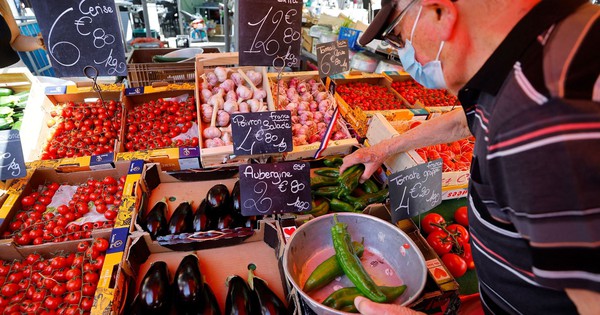 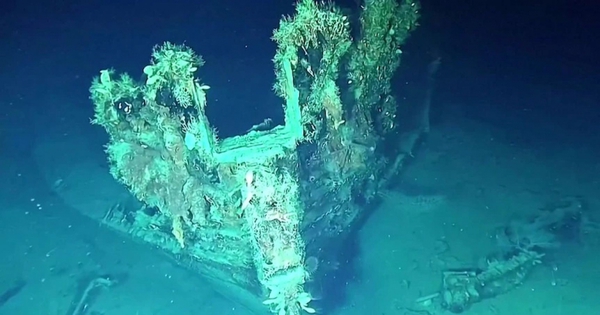