Investigators recently discovered that smoking in the cockpit caused an EgyptAir passenger plane (Egypt) to crash in 2016, killing all 66 people on board.

Plane crash The above happened in May 2016, when the Airbus A320 was flying from Paris to Cairo. Officials Egypt Initially, terrorism was the culprit, but experts believe smoking led to the fire that caused the deadly plane crash, according to Sky News on April 27.

An investigation found fire in the cockpit caused by oxygen escaping from the pilot’s mask while he was believed to be smoking. Cigarettes probably caused the oxygen to ignite.

Three days before the crash, the pilot’s mask was replaced and it was put on “emergency” instead of “normal” by a maintenance technician, allowing oxygen to escape. Experts are not sure why the mask is placed in the above mode.

Italian newspaper Corriere Della Sera confirmed that this newspaper had seen a 134-page investigative document compiled by French experts and sent to the Paris Court of Appeal.

According to the document, Egyptian pilots often smokeand two months before the crash, the ashtrays in the cockpit of the crashed plane needed to be replaced. 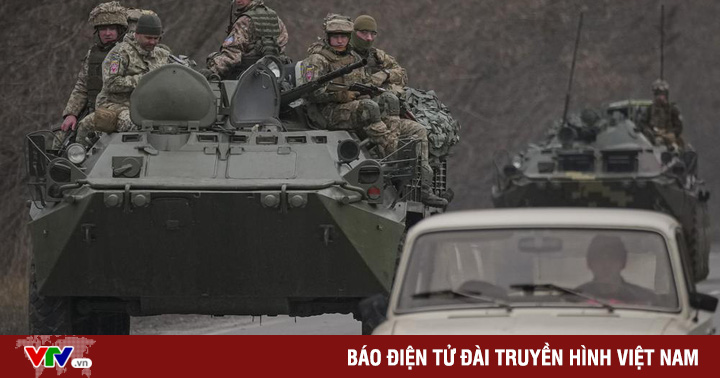 Russia withdraws troops from some fronts in Northern Ukraine

The number of new cases of COVID-19 globally decreased by 22%, Asia fell the most

Food crisis in the world: FAO calls for a $25 billion fund to help poor countries