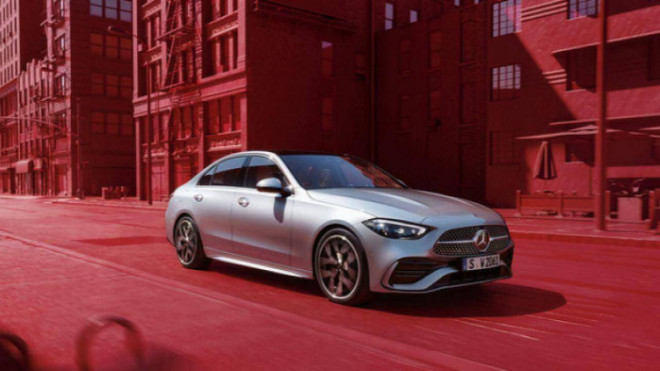 Customers in Hanoi who buy the newly launched Mercedes-Benz C-Class in Vietnam need from nearly 1,792 – 2,709 billion VND to roll

In addition, there is also a limited edition imported C 300 AMG First Edition (CBU) priced at VND 2,399 billion, with a limited quantity of only 132 units.

With 3 locally assembled versions of CKD, customers who buy Mercedes-Benz C-Class from now until the end of May 2022 will receive a 50% discount on registration fees according to the policy from the Government. Particularly the imported version does not enjoy this advantage. 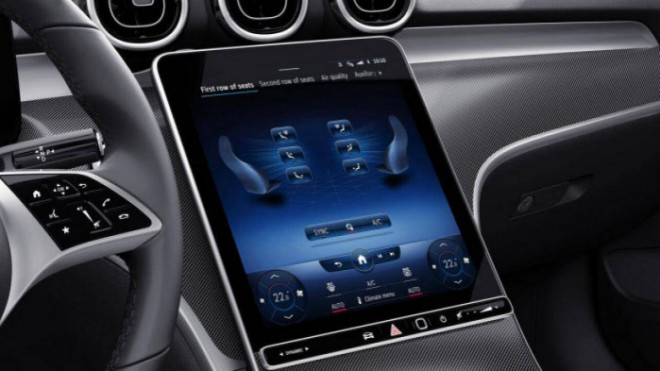 A new feature of the exterior is the grille with a characteristic three-pointed star that creates a different highlight for the front of the car. The new C-Class is the first generation of C-Class to be equipped with a welcome light with a projection of the Mercedes-Benz logo.

This is also the first time, all versions of C-Class sedan (W206) are equipped with standard 4-cylinder engine combined with ISG starter and alternator and 48V battery pack.

The new C-Class is equipped with a modern digital dashboard, with a color display of up to 12.3 inches and a maximum resolution of up to 2400 x 900 pixels.

Over time, the system will automatically learn according to daily habits, repeated actions, as well as how the driver operates the vehicle, thereby giving corresponding feedback.

When danger threatens, support systems can respond to impending collisions depending on the requirements of the situation.

Vietnamese-origin sex bomb as a mother of 3 children is still sexy and irresistible, anesthetizing a young boy 12 years younger 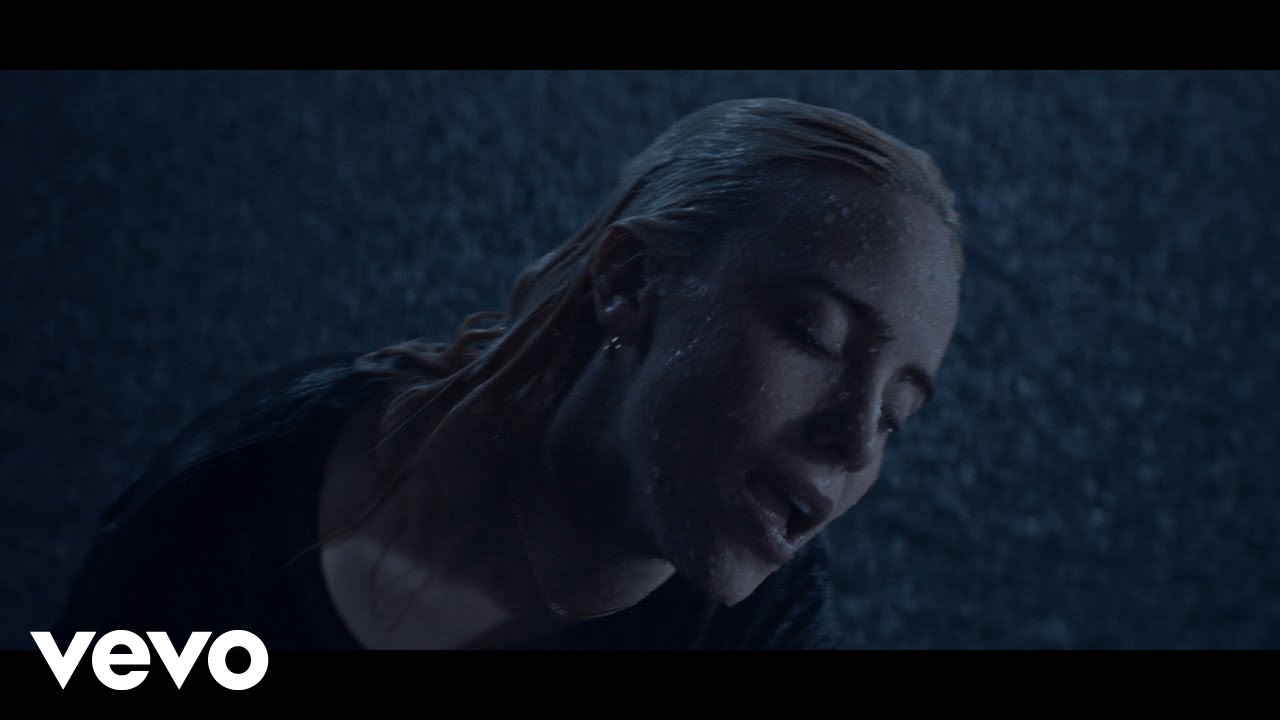 The case of the truck that crushed the car, 3 people died: The trunk of the truck was expanded more than 2 times 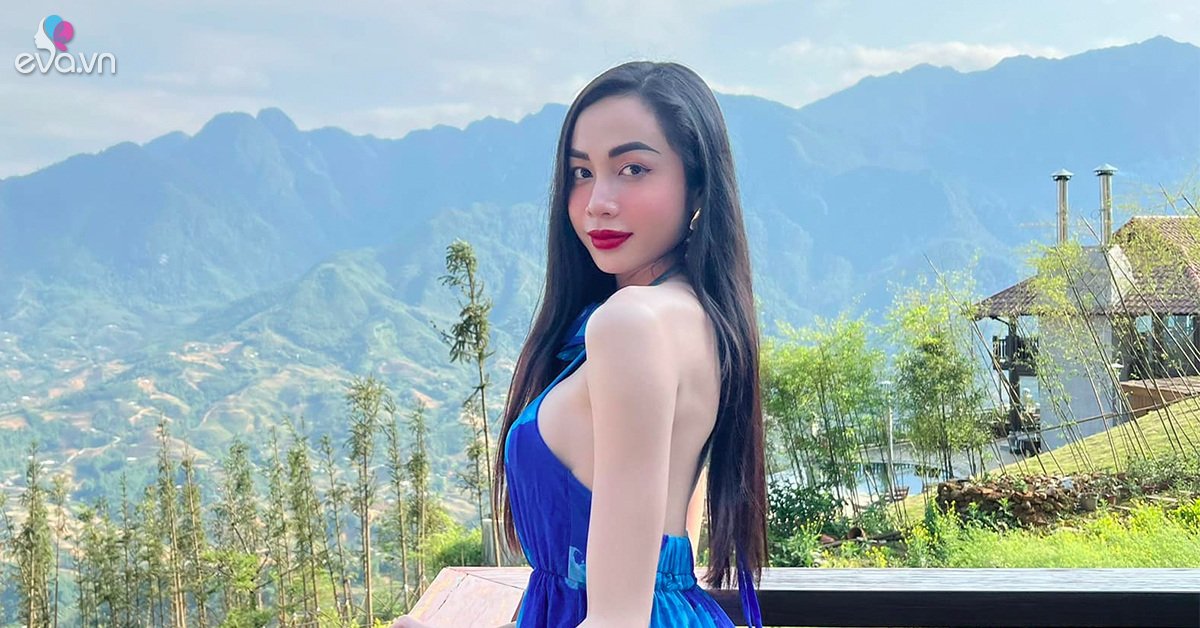 Western village women are judged for the international beauty contest in lace clothes, showing off their hot beauty in the middle of the mountains 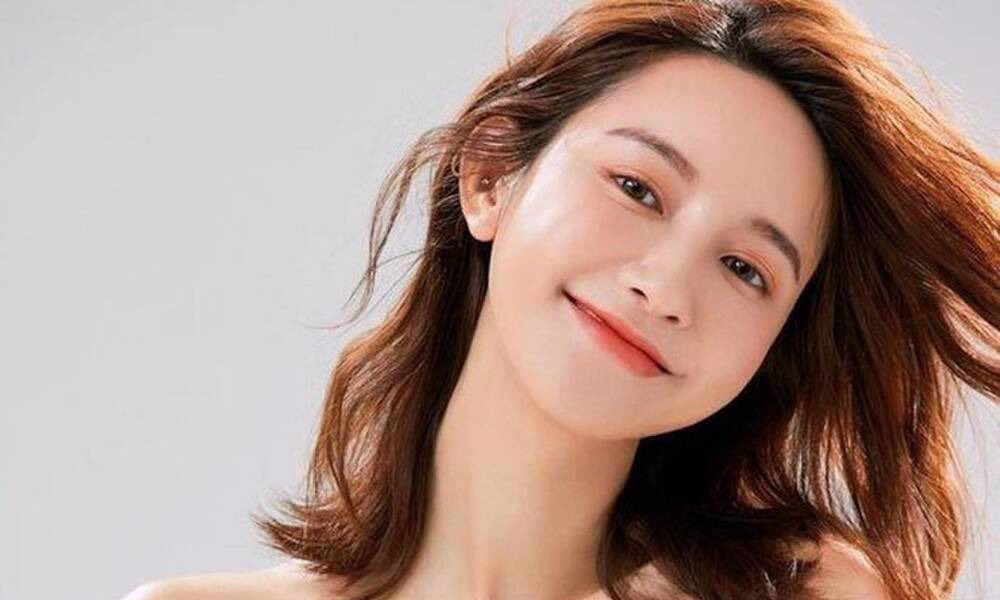 The color of the lover of the former president of Taobao