Due to a conflict in the land purchase and sale, Hung used a knife to stab Mr. T. to death on the spot.

Mr. Cao Dinh Vu, Chairman of the People’s Committee of Hoang Thanh Commune (Hoang Hoa District, Thanh Hoa) said that a murder occurred in the area, causing a man to die on the spot.

Initial information, at about 14:00 on May 1, due to a conflict in the land trade process, Mr. T and a number of subjects went to Hung’s house to quarrel. Here, Hung took out a knife to threaten, then Mr. T and the group of subjects mentioned above ran away.

After leaving Hung’s house, group T. mobilized more people and continued to fight at Hung’s house. At this time, Hung took a knife to chase Mr. T., stabbed to death.

The case is being investigated and clarified by the authorities.

Bringing my wife 7 million/month, I closely monitor expenses, then I almost fainted when I saw my father-in-law build a new house 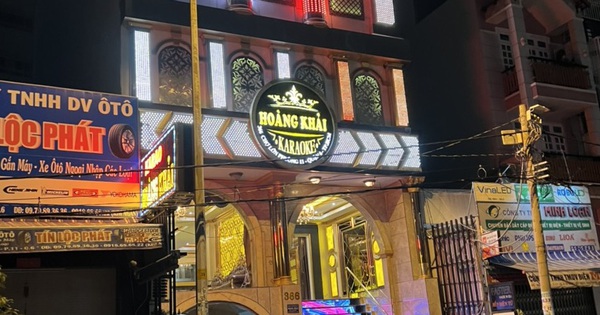 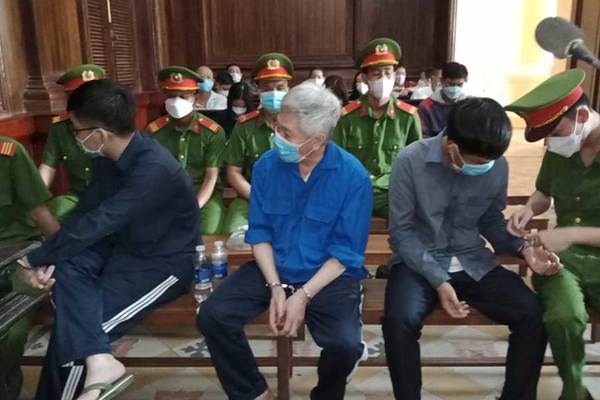 The broken dream of a bricklayer suddenly became a director 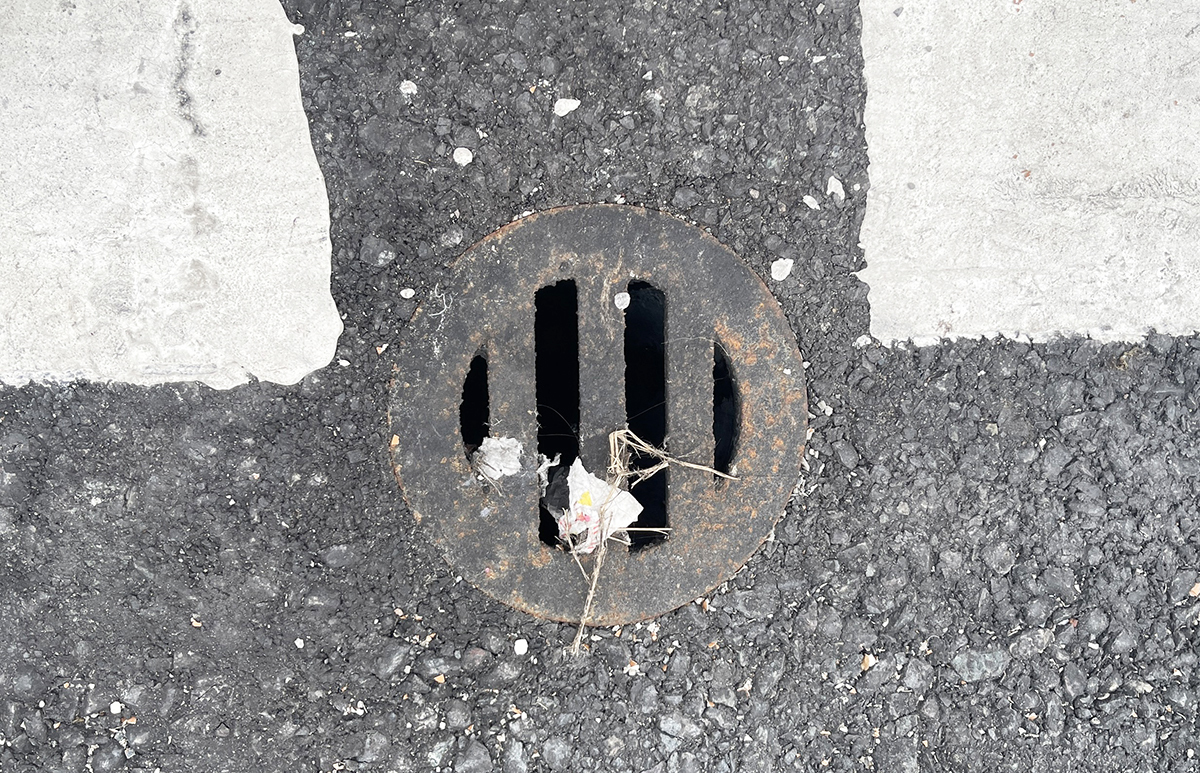