The total target of grade 10 increased but the match rate did not decrease, students are advised to consider choosing a suitable school, close to home.

Secondary schools are organizing 9th graders to register for public 10th grade aspirations. According to the plan of the Department of Education and Training of Ho Chi Minh City, students can register until the end of May 9.

The total target to enter 114 public high schools this year is about 72,800, an increase of more than 5,000 from last year. The number of secondary school graduates is more than 100,000, about 10,000 higher than every year. The number of students increases because this is the age group born in Dinh Hoi, the “golden pig” year – according to folk beliefs, people born in this year will have a lot of luck and happiness.

Meanwhile, according to the channelization plan, the rate of students graduating from junior high school entering a public high school is 70% – equivalent to previous years. Therefore, the total target increases, but the number of candidates is larger, so the competition in this exam will not decrease or even increase.

Two factors that need to be carefully considered by students when choosing aspirations, according to teachers, are: learning capacity and distance between school and residence.

Mr. Huynh Thanh Phu, Principal of Nguyen Du High School, explained that in the top schools, the competition rate is still very high because the target of these schools has not increased significantly. Students should not look at the signs of increasing quotas of some schools but be subjective when registering.

According to the Department’s data, the group of schools in Thu Duc City, District 8, Cu Chi, Nha Be and Hoc Mon districts have a sharp increase in the target of grade 10. Phong Phu High School increased the most, adding 8 classes with 360 students. Schools that increased 50-200 students include Nguyen Van Tang, Long Truong, Duong Van Thi, Binh Chieu, Phong Phu, Vinh Loc B.

“In the meantime, you should not be in a hurry to wonder about the combination of 10th grade subjects, but focus on reviewing and doing well in exams to get into the school,” Mr. Phu advised.

A leader of the Department of Education said that, in order to optimize the three aspirations, one should not register for a school that is too far away from home or the school has a benchmark that is different from their own learning ability. According to him, it is also not advisable to choose three schools with the same annual admission score, which will reduce the chance of admission.

With the same opinion, teacher Duong Cong Ly, Principal of Le Van Huu Secondary School (Nha Be) said that only really good students should register for the top schools in the center. If their academic performance is at an average level, the average is good, students should focus on the middle schools, giving priority to the schools close to home.

“Children can make decisions based on reference to the results of the second semester test or through self-solving and self-marking by 10th grade exam questions from previous years,” said Mr. Ly.

A 10th grade admissions expert also recommended using the results of the second semester’s test in Literature, Mathematics, and Foreign Languages ​​to estimate competency. Usually, this exam closely follows the structure and content of the 10th grade entrance exam.

According to experts, students calculate the total score according to the old admission formula, including Literature and Math multiplied by a factor of 2 plus foreign language score of coefficient 1; then, deduct 10-15% of this total score because 10th grade topics are often more differentiated.

From this result, they compare with the benchmark scores of schools in recent years, balance the ratio this year to find a school that matches their abilities and interests.

Students have the opportunity to adjust their preferences after the Department announces the number of entries for each school. Adjustment time from 11 to 16/5. 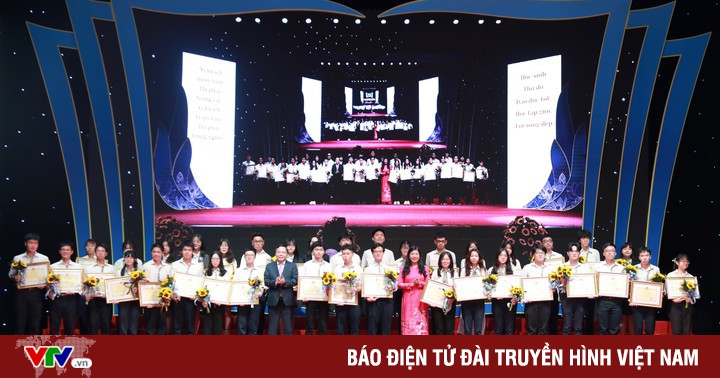 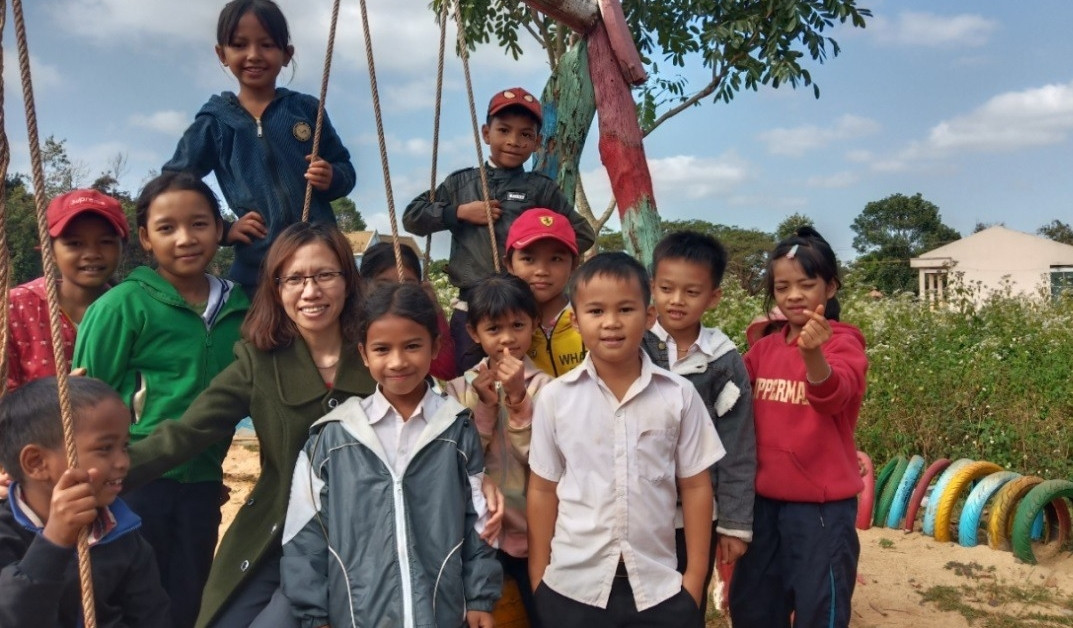 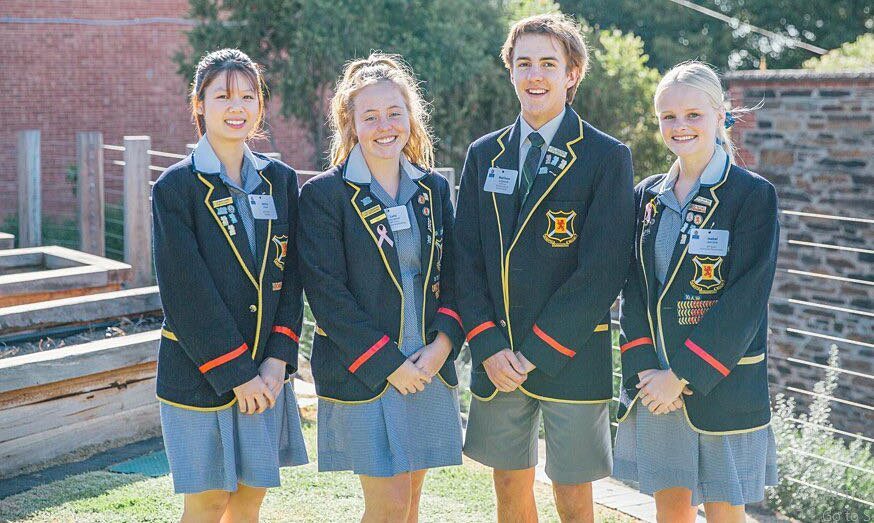 Gen Z struggles to find the answer to ‘who am I’