At ABL 3×3 2022, fans know that Truong Twins is 2 out of 4 pieces that helped Vietnamese women’s basketball bring home the first Gold medal in your country. Most of the audience only saw the high-class performance of the twins born in 2001 but forgot that behind them was a solid rear.

The Truong family and pride in representing Vietnam’s basketball

During both tours in Bali and Hanoi, Truong Twins had the companionship of his family. Before the 31st SEA Games, the parents of the star couple moved from the US to Vietnam. In particular, Uncle Man and Ms. Thao did not miss any of their children’s training sessions. 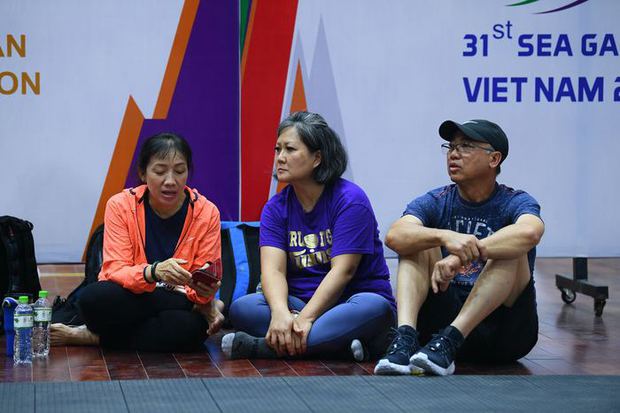 It is known that this is also the first time the Truong couple has come to Vietnam, although both have Vietnamese blood. A trip back to the motherland has been the wish of the whole family for a long time. The fact that Thao My and Thao Vy were called up to the Vietnam Basketball Team was the perfect opportunity for the Truong family to reconnect with their roots.

“This is the first time we have come to Vietnam and had wonderful experiences. Being exposed to the Vietnamese community and experiencing the culture of the mother country are really memories that will make me forever remember,” Truong’s mother Twins share. 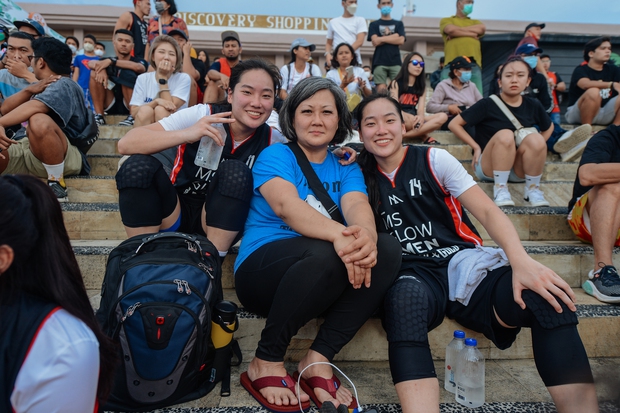 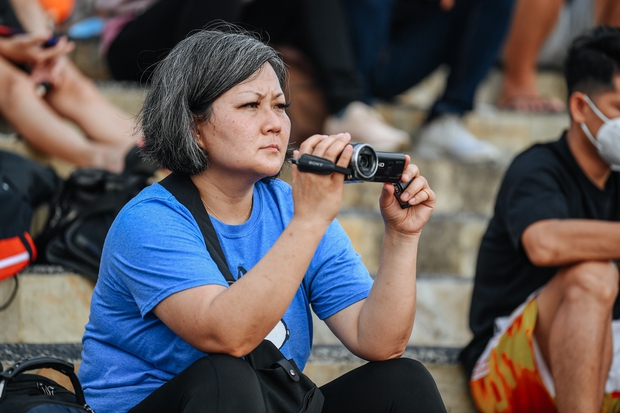 Ms. Thao cheers for her children at ABL 3×3 in Bali (Photo: Huy Pham)

Truong Twins and the special “coach”

Talking with the families of the sisters, fans will be surprised to discover who inspires basketball for the two main players of the Vietnam Team. That person is none other than Thao My and Thao Vy’s father, Uncle Man.

It is known that Uncle Man himself is also a former basketball player. He said: “When I was young, I also loved basketball very much. Whenever I went on the field, my eyes would never leave the orange ball. I played so much that I was completely injured, broke my leg, operated on my arm a few times.”

No matter how old we are, the first teacher is the one who teaches us the most valuable things

Thao My and Thao Vy were taught to play basketball by their father from the age of 5. The magical attraction of the orange ball turned a hobby into a passion, and then from passion into a career. Not only famous in Vietnam, the twin sisters are also a phenomenon in NCAA Division I of American basketball.

“At first, I only taught two friends to play ball for fun and exercise. Who would have thought that the two of them liked it so much, playing until now. Do you remember the day when you taught your children how to stuff, how to throw, and then to travel? He competed in the state region at the grassroots and high school levels. Suddenly one day he received sports scholarships from many universities, now he wears the national team shirt. He feels very happy,” said Uncle Man. 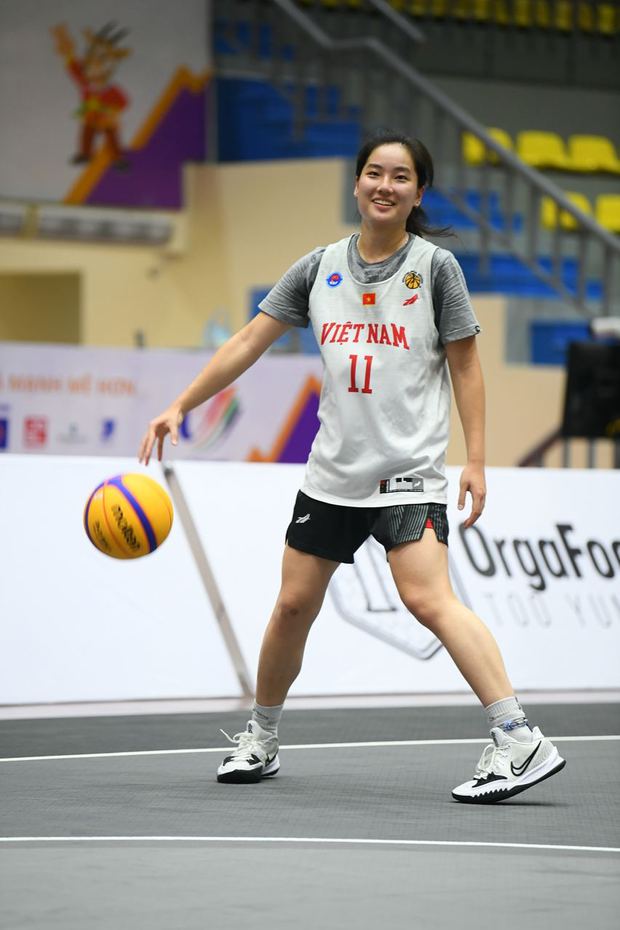 Truong Twins inherited the talent for basketball from his father (Photo: Huy Pham)

During the rehearsal, the proud eyes of Truong Twins’ parents could be seen for their daughters. Not only playing the role of parents, Ms. Thao and Uncle Man are also friends, teammates, teachers, always following and supporting their children. It is not only the favor of family members for each other, but also the sincerity and enthusiasm for the country’s heritage and Vietnamese basketball. 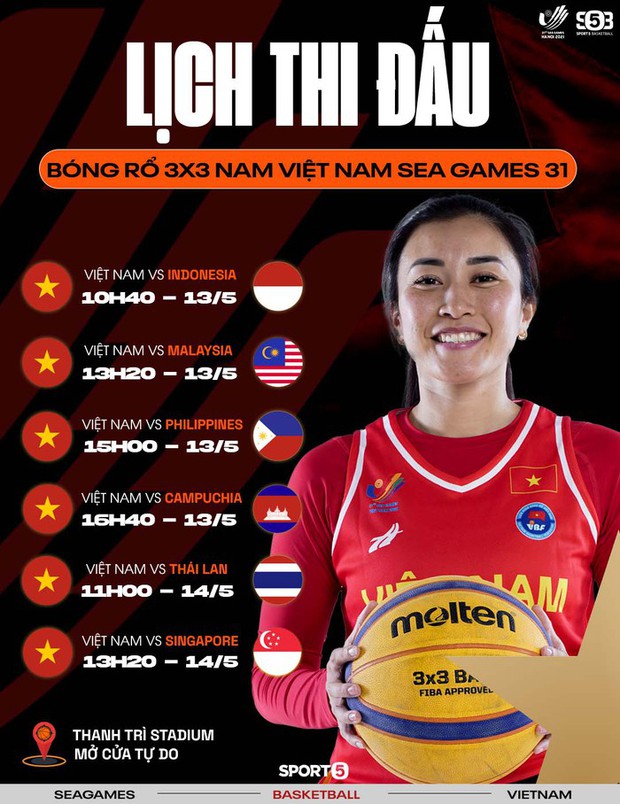 Basketball is one of the sports that is expected to bring high achievements to the Vietnamese sports delegation at the 31st SEA Games. Basketball at the 31st SEA Games will take place from 13-14 for the 3×3 and 16-year competition format. 22/5 in 5×5 format. The venue of the basketball game is Thanh Tri Stadium, Hanoi. The organizers will open the door for spectators to freely watch the matches within the framework of the 31st SEA Games.

Car companies are all 'distorted' because of China's blockade, but Tesla is 'sitting on the fire' 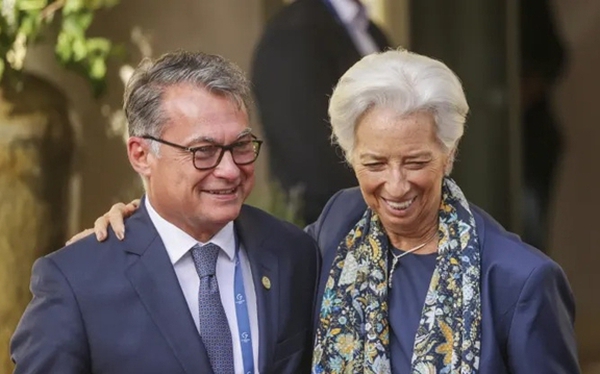 ECB may raise interest rates as soon as this summer 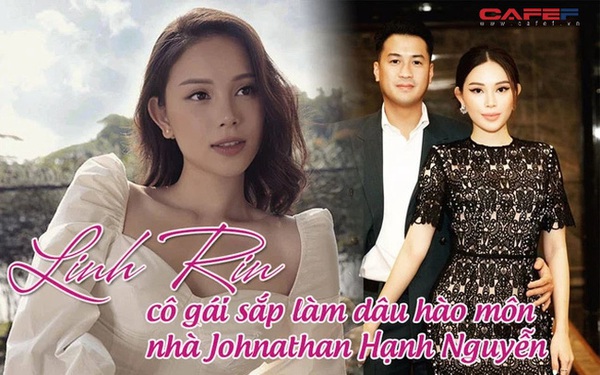 Linh Rin – portrait of a girl who will become a bride: beautiful, talented hotgirl and a beautiful love affair with a young billionaire, many signs reveal the “super wedding” is near 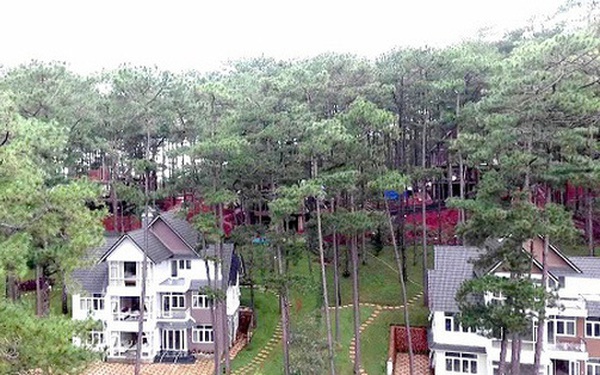 A project of a tourist area on Tuyen Lam lake with a scale of 70ha has been extended the time to put the land into use for another 2 years. 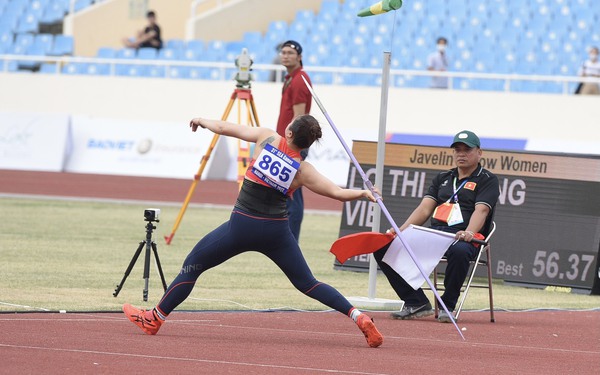