Rush hour has turned into an uncompromising battle for subway commuters in Japan.

Japan has long been considered a country of order and regulation. No matter if there is a disaster or whatever, people will still follow a certain standard, not jostling or pushing.

Perhaps because this has made the strength of the people of the land of the rising sun – a place that often suffers from the wrath of nature.

Recently, on social networks, a clip recorded the scene of Japanese people jostling each other on the Internet the subway attracted the attention of netizens.

In the clip, when the train has just stopped and there is a notice to board, the passengers in the queue slowly step up in order without the need for an instructor.

Although the train was packed with people, the passengers still tried to stay close to each other to maximize the space to accommodate more people. 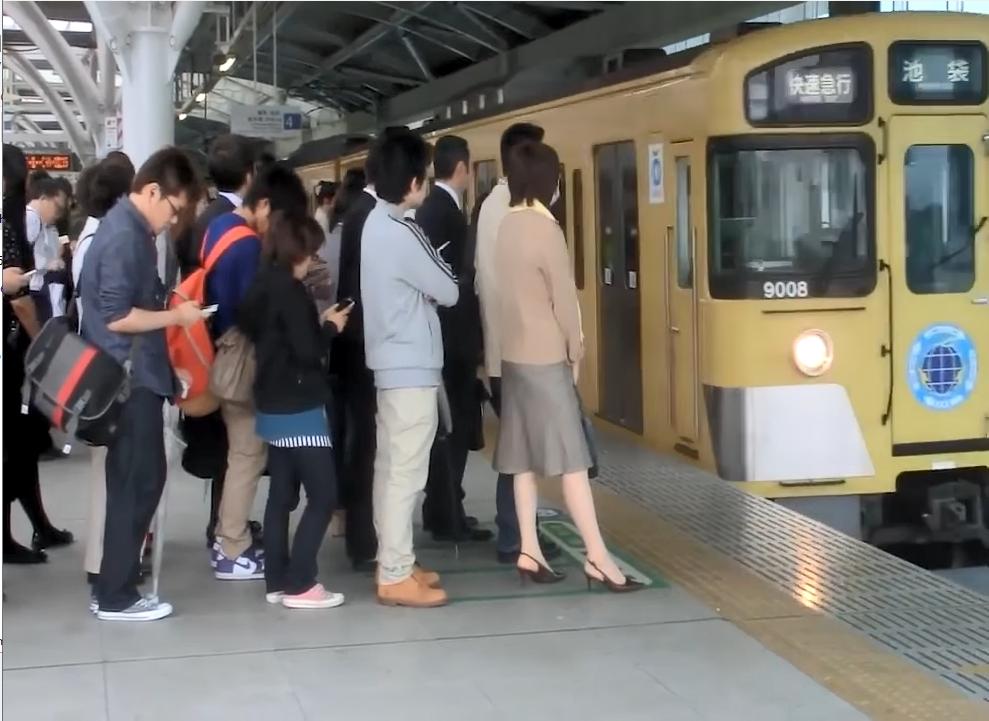 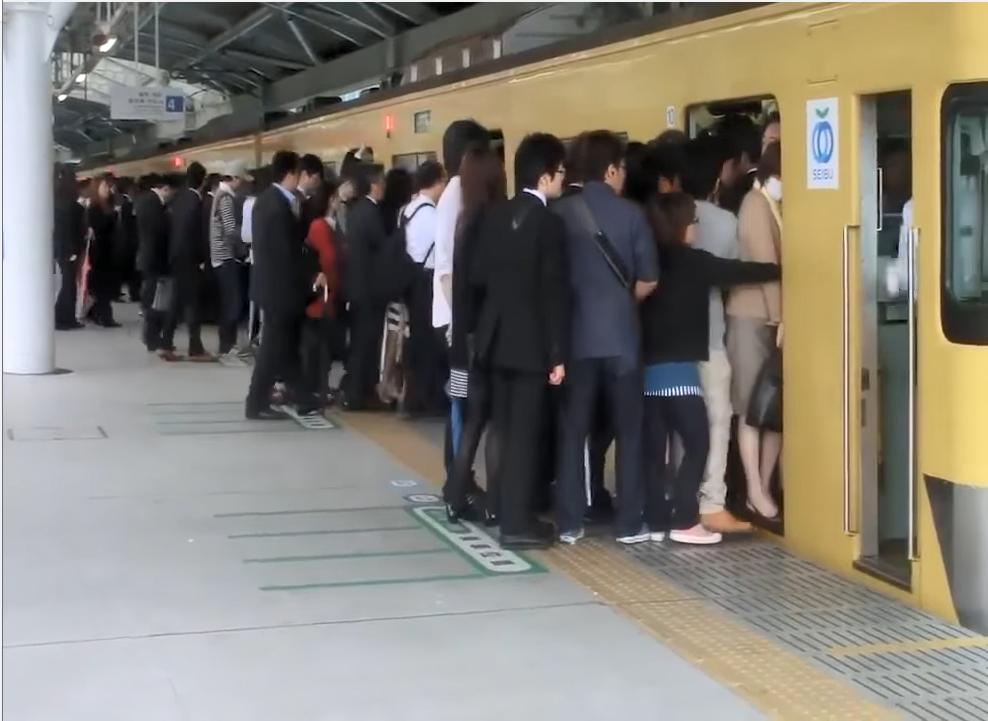 When the train has just rolled, passengers who have not been able to board the train will move to another door or will wait for the next train.

What is surprising and admirable is that even though it is rush hour and very crowded, the whole process of arranging guests does not cause any loud noises.

Everyone arranged themselves so that the newcomers had a place. There was also no jostling or jostling. 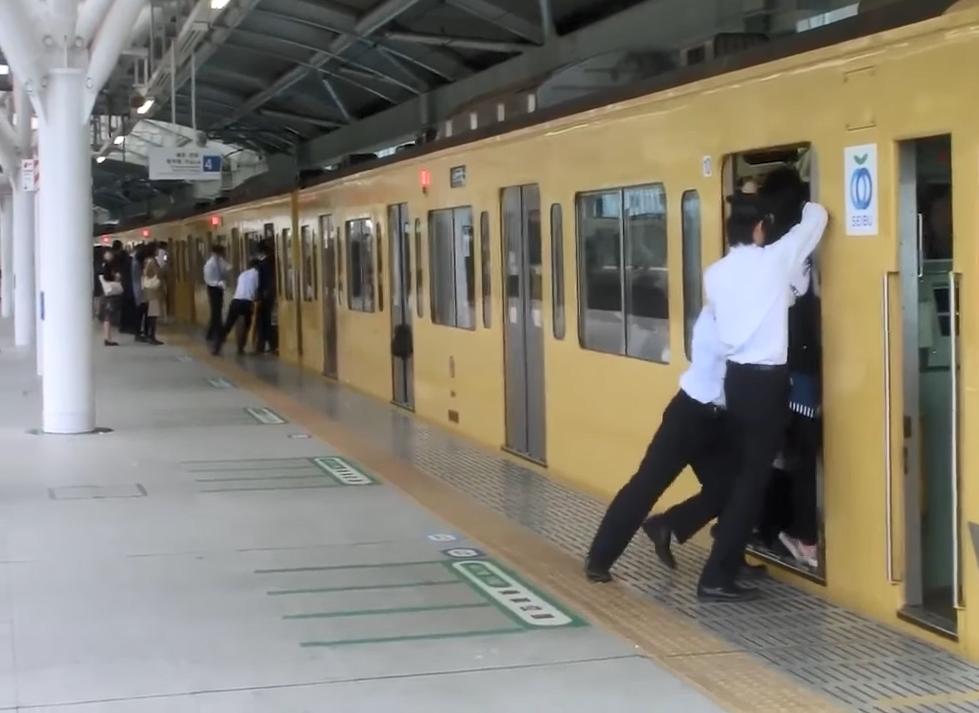 Staff help passengers get on the train to close the door 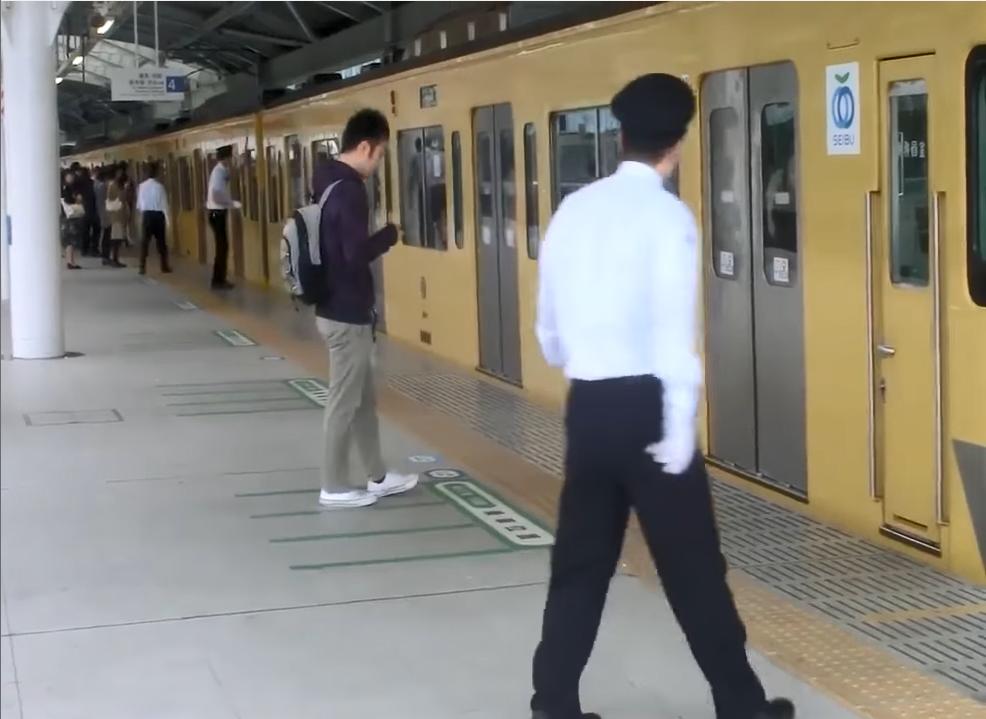 The other passengers calmly waited for the next flight

It is known that during rush hour, the subway in Japan is so crowded that it is like a box crammed full of people.

Standing in it, you can be so jostled that it’s hard to breathe. However, this is a normal thing in Japan and almost no one shows any displeasure.

Mase
According to VietNamnet

Close-up of US "terrible" weapons destroyed by Russia in Ukraine 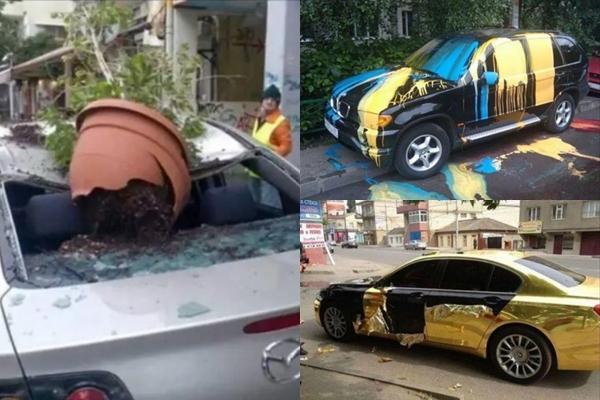 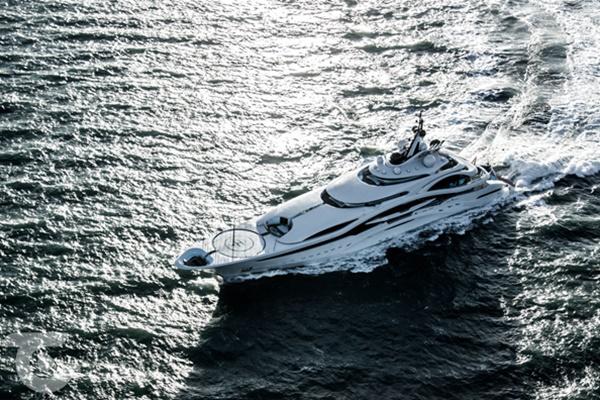 Superyacht dubbed the floating residence of the King of Qatar 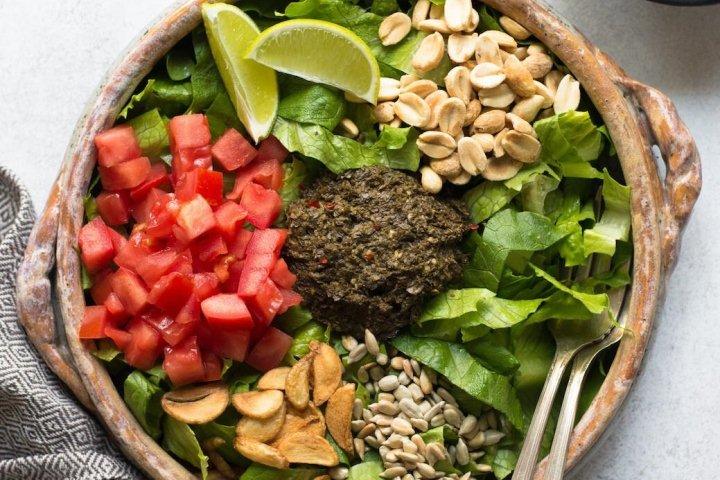 Tea leaves are not only for drinking, but also for cooking into a unique dish 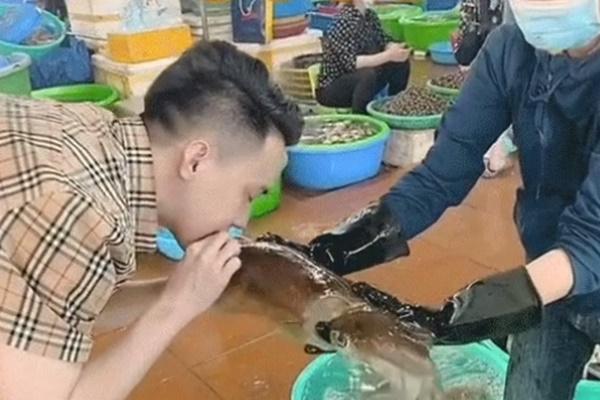 The boy who eats live squid is fishing view