The communal house worships Hac Dien Dai Vuong and Thien Tien Bao Hoa princess, commonly known as the Second Great King. These are the two village tutelary emperors who helped the people to exorcise evil spirits, then taught them to grow rice, raise silkworms, and weave cloth from which the villagers of La Khe became rich.

Notre Dame Shrine worships Tran Thi Hien (1511 – 1538), who was the second concubine of King Mac Dang Doanh, after her death was ordained as the Eastern Palace Empress.

She is the daughter of Mr. Tran Chan (later named Dung Duke), from La Ninh village, Tu Liem district, now La Khe village, Ha Dong. She was inherently intelligent, resourceful, meek, naughty, pretty, and especially hard-working. When she was 16 years old, she entered the palace to work as a concubine of King Mac Dang Doanh.

In 1538, she died at the age of 28 due to childbirth after giving birth to the first Prince and the 5th Prince in the court, she asked to go back to her hometown to recuperate and then died in her hometown.

The court was extremely merciful, so they brought many gifts to pay tribute, then buried her in Da Bang field in La Khe village and set up a stone stele to record her life and merits.

Before Bia Ba was brought into the communal house, it was dumped twice in the field. The first time was in 1913, the second time in 1980. Although the stele was left out in the sun, but the words on the stele were still readable, and the stele clearly contained information about St. Tran Thi Hien. Currently, the stele is considered a sacred treasure at La Khe communal house. Before reading and viewing the stele, visitors offer incense to pay homage first.

In addition, in the communal house there is also a stele of Saint Master worshiping 10 Chinese people who came to La Khe around the 15th century and taught the villagers how to weave silk. Those are Mr. Ly Cong, Trang Cong, Tran Cong…. In the Nguyen Dynasty, 10 people were ordained Duc Bao Thon Than, the two main steles are two historical relics and valuable documents of thousands of generations.

If you wish for fortune, go to Bia Ba

There is an old folk saying:

If you pray for good fortune, go to Ha pagoda

If you wish for luck and fortune, go to Bia Ba

The above two verses are enough to affirm why traders often come to pray for fortune in Bia Ba. There are many stories about the epiphany of the Holy Mother in history, many of which are related to fortune, wealth and prosperity.

According to an old village elder who told an oral story, one night, a soldier lost his barracks, while passing through the Vang field, the soldier suddenly met an old woman, she told him that if If you keep going, you will meet bandits, so sleep in my house for one night, remember to go east tomorrow morning.

The house where the old woman told the soldier to stay was a thatched house, the next morning the soldier woke up startled when he was lying on the brick pedestal without seeing the house. The soldier remembered the old woman’s words yesterday and went east to find his barracks, later the villagers believed that it was the Holy Mother who appeared and helped the soldier.

Then there is a story that, La Khe villagers saw an old man with white hair, his hand holding a hat, begging. One day, a woman going to work passed by the Bia Ba building in the field, saw the old man lying crouched because of hunger, this woman had compassion for people, so she left her meal to the old man. eat.

Just then, a strong whirlwind came, and in an instant the old man disappeared with his hat and rice bowl. Later, that woman did a prosperous business, the richest in the region, the villagers believed that it was the Holy Lady who appeared to test people’s hearts, seeing that she was hardworking, gentle, and charitable. She blessed them with wealth and glory. .

Because of the above miracles, visitors to the ceremony often ask for fortune the most. In addition, the communal house – pagoda – Bia Ba relic area has a large campus, beautiful scenery, a large lake and courtyard, fresh and quiet air, not only a sacred place of religion and belief but also a sacred place. a place for community cultural activities, bonding between people inside and outside La Khe ward.

Notre Dame’s Temple has a front street built with 5 compartments, built in the style of 2 floors and 8 roofs, in front of which is an open, airy space and blends into the architecture of the whole communal house.

The central palace and harem are connected to the front street in the shape of the triangle. Through a courtyard, the left and right sides of the Notre Dame Temple are works to serve tourists, prepare offerings for worship.

Bia Ba relic site is also associated with the historical tradition of our country’s court industry when in 1946, this place took place the first trial of independent Vietnam to try counter-revolutionaries.

In 2013, the Supreme People’s Court decided to build “The stele marking the event of the first trial venue of the People’s Court in the North” at Bia Ba communal house and was inaugurated on April 20, 2014.

Currently, law students still often come here to learn about the history of the industry as a shining milestone, the pride of the nation.

In 1998, the communal house – pagoda – Bia Ba relic area was ranked as a national architectural and artistic relic by the Ministry of Culture and Information.

War on the evening of May 23: eastern Ukraine shakes 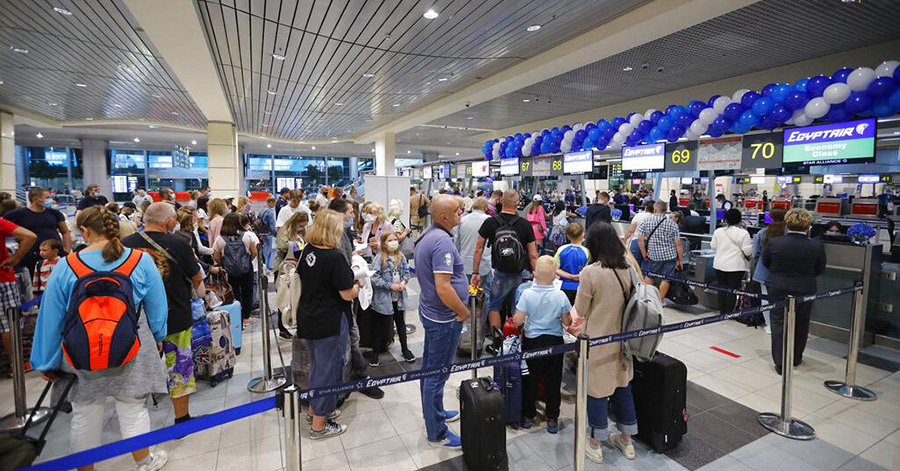 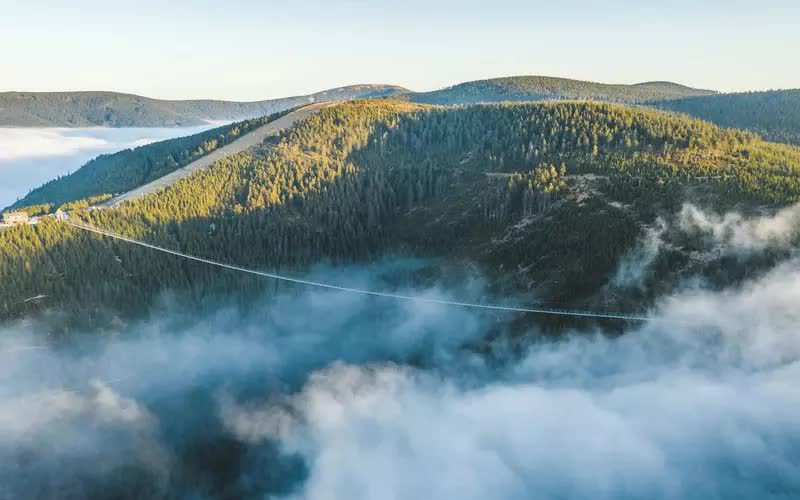 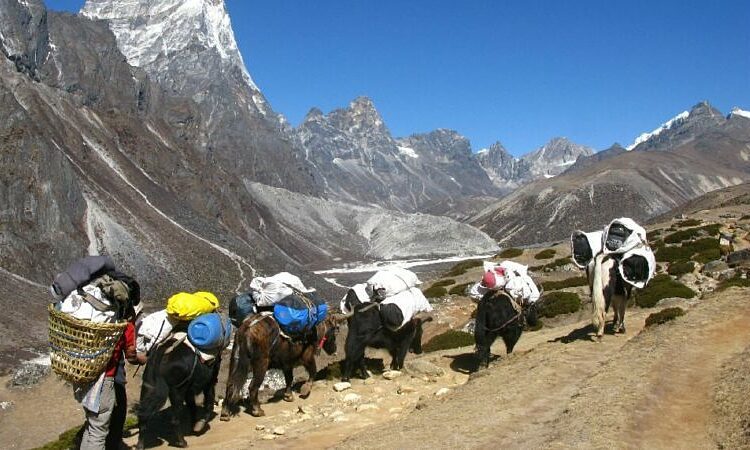 How much does it cost to climb Everest? 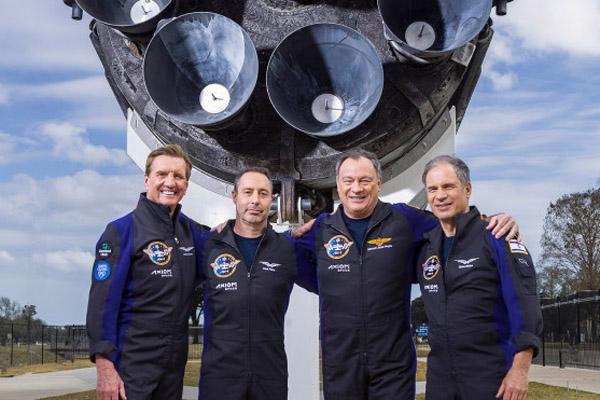