Whether you are an iPhone believer or not, many people still have to accept that the influence of the iPhone is undeniable.

The founder and CEO of Apple, Steve Jobs, introduced the Iphone originally in 2007, and then the world changed. Steve Jobs recognized the importance of his iPhone when he called it “a revolutionary and miraculous product that is five years ahead of any other smartphone”.

The experience of touching the phone with a finger now originates from the iPhone, where this revolutionary type of interaction really makes smartphones without touchscreens and a few with “resistive” touchscreens. become obsolete. 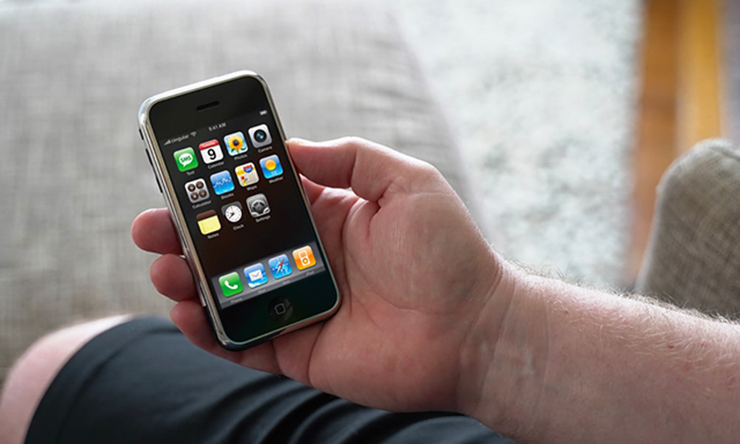 It was the capacitive touch of the original iPhone that allowed people to enter data in a simple yet amazing way. Once people have experienced the capacitive touchscreen interface, they won’t want to go back to resistive or physical keyboards again. The stylus still exists today, but it’s just a companion to the finger and no longer a substitute.

Not only was the iPhone’s vibrant touchscreen display, but the phone’s slim form was also noticeable at a time when most phones were bulky and boxy. They hang on the belt like a brick, while with the iPhone everything is very streamlined.

The original iPhone feels comfortable in the hand and slips easily into a pocket, making it the perfect companion whether it’s work or play. This slim and simple design persists to this day.

Before the iPhone, every businessman carried a BlackBerry on his side. It is not only a stylish smartphone but also comes with an attractive physical keyboard. Instead of double-tapping and triple-tapping keys to enter text messages, users can type messages on the official QWERTY keyboard. While great on BlackBerry, the QWERTY keyboard has faded from the on-screen keyboard on the iPhone. 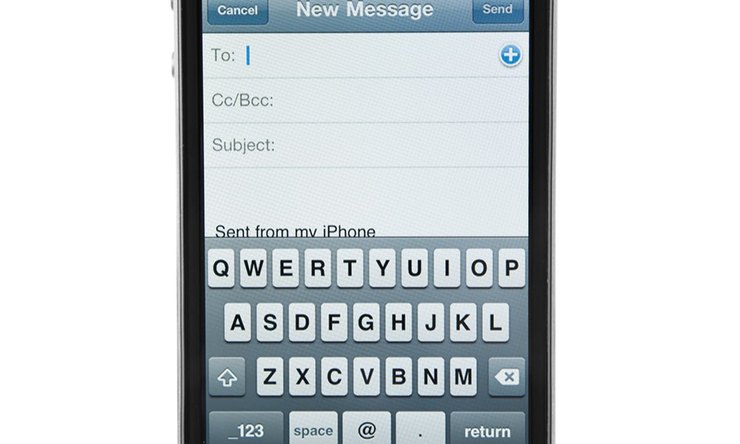 The virtual keyboard not only killed the BlackBerry keyboard, but also revolutionized display technology. Because the iPhone uses a virtual keyboard, it can be collapsed without being fixed like a physical keyboard, so Apple can equip the iPhone with a screen that takes up almost all of the front space. That was something that had never happened before, and Apple became the driving force behind other display technologies such as Retina displays, ProMotion screens, and more.

Before the iPhone, most people used smartphones to send text messages, reply to emails, and occasionally browse the web. Almost no one watches YouTube, TV shows or sporting events on their phones. All that changed when Apple introduced the iPhone. Users do not need to squint to watch videos on the small screen. Photos and videos look amazing on the full-length screen. Media companies are already taking advantage of this new distribution platform.

The original iPhone was also a camera phone and helped redefine consumer photography. Not only could users watch videos on their iPhone, but they could also produce them using industry-leading camera hardware and software at the time. The iPhone has changed the way people take charge of their lives. Instead of carrying around a bunch of cameras and lenses, people just need their phones.

The original iPhone didn’t launch with the App Store, but it set the stage for an explosion of mobile apps. The device comes pre-installed with applications such as Phone, Weather, Notes, Calendar, Camera, Calculator, … 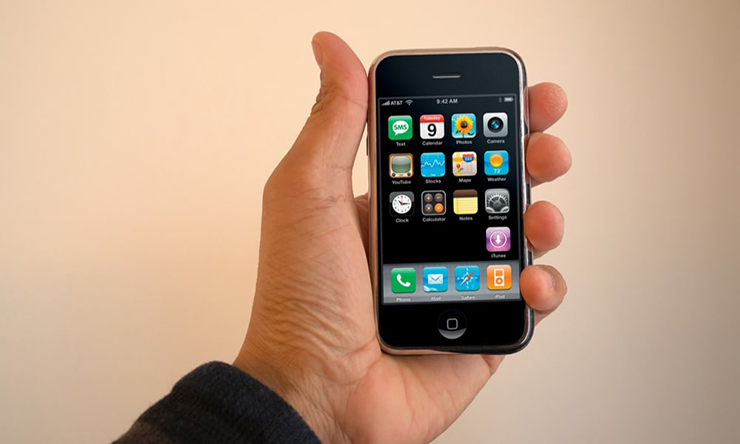 iPhone owners are used to using default apps, but they want more to satisfy their own needs. It didn’t take long for Apple to launch its App Store, where users could download and install approved apps on their phones just a year later.

According to Nhu Quynh (Vietnamese people) 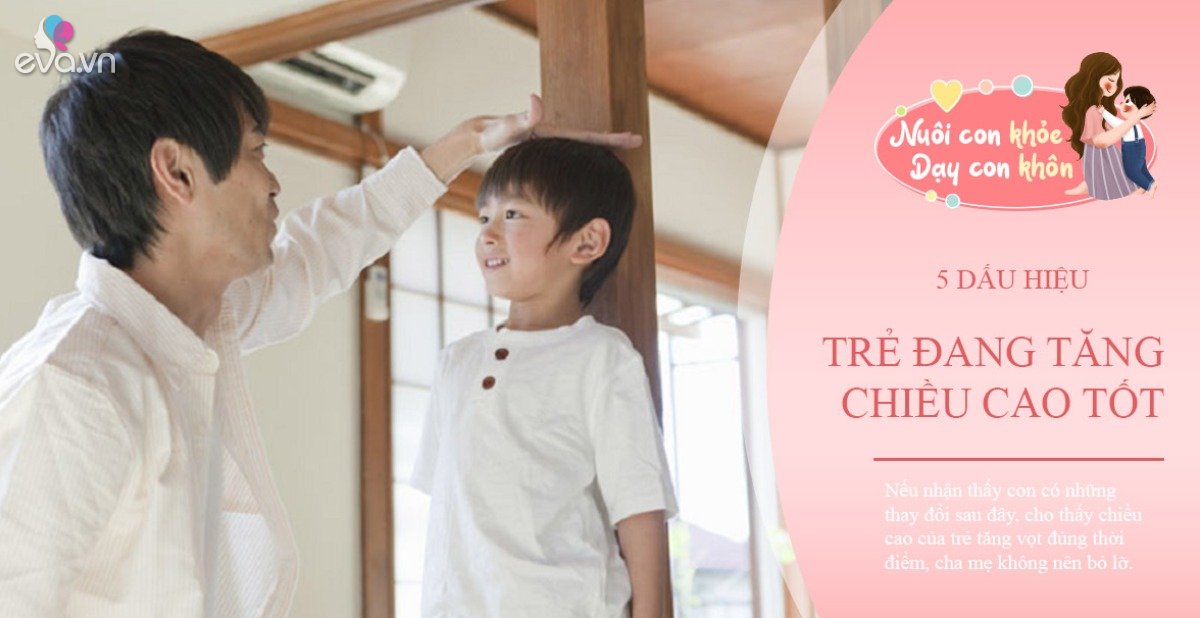 When a child’s height skyrockets, these 5 signals will appear 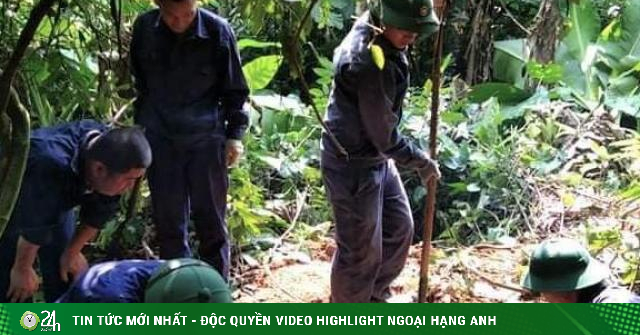 While driving while livestreaming, the female driver hit a student to death 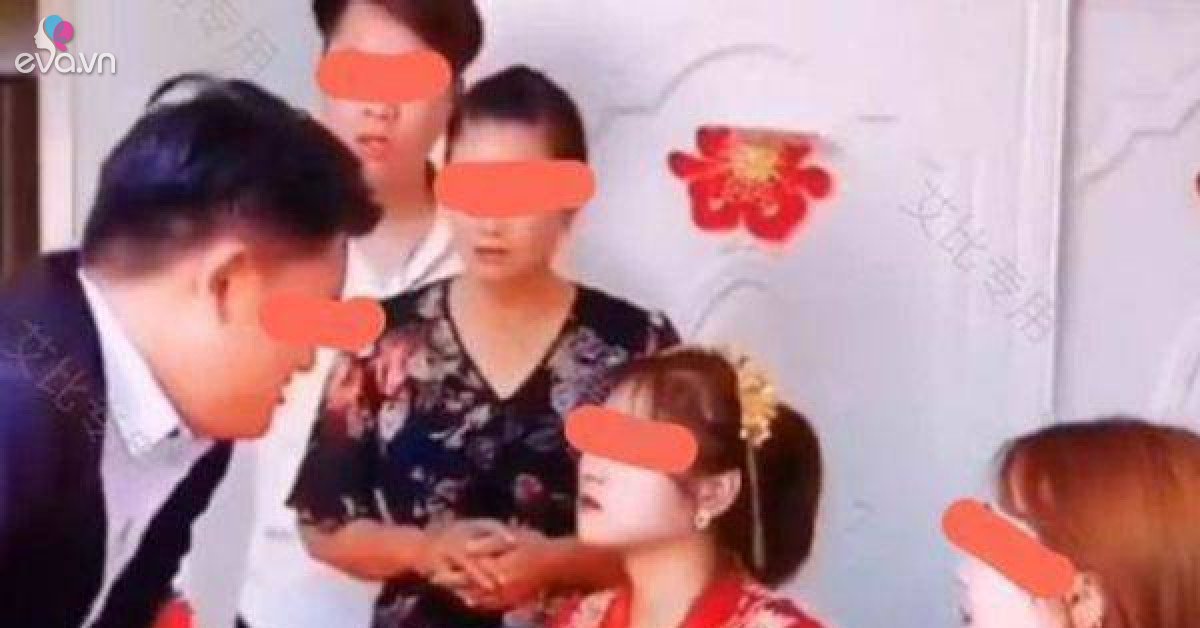 The groom acted surprised with the bridesmaids in the wedding room, what happened after that was full of surprises