Unfavorable weather, heavy rain affected the plan more or less, but everyone still made it to the cinema and couldn’t help but be excited.

Recently, on a business trip to the Central Highlands, Miss Hoan Vu H’Hen Nie had the opportunity to visit her home and give gifts to everyone in the village. Accordingly, the 9X long legs covered the cinema, invited her family and people in the village to watch her first movie, “578: The bullet of the madman”.

H’Hen Niê dressed simply, took people to the cinema in Buon Ma Thuot – about 20km from the village. Unfavorable weather, heavy rain affected the plan more or less, but everyone still made it to the cinema and couldn’t help but be excited: “Parents, family and everyone are also excited and looking forward to seeing Bao Vi in 578: Shot of a madman.” – H’Hen Nie recounted. 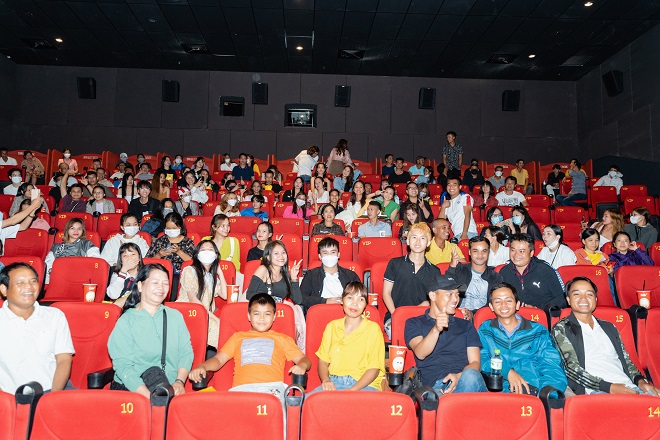 The rain didn’t stop everyone from going to the cinema

Although she had time to practice martial arts to prepare for action, H’Hen Nie still could not avoid injuries and was hospitalized. The image of a training session in Ho Chi Minh City made her mother worried: “The beat in the video is very real, the teacher’s face is also very fierce. As soon as I saw the video, my mother immediately called me, asking what I did to get beaten. My mother thought I was really beaten. When she knew I was acting, she loved her daughter’s pain and advised me to quit the project“, said H’Hen Nie.

So worried, so when seeing their daughter’s achievements on the screen, H’Hen Niê’s parents were very emotional. At the end of the movie, she received more congratulations, compliments and surprises than when people celebrated her late birthday. 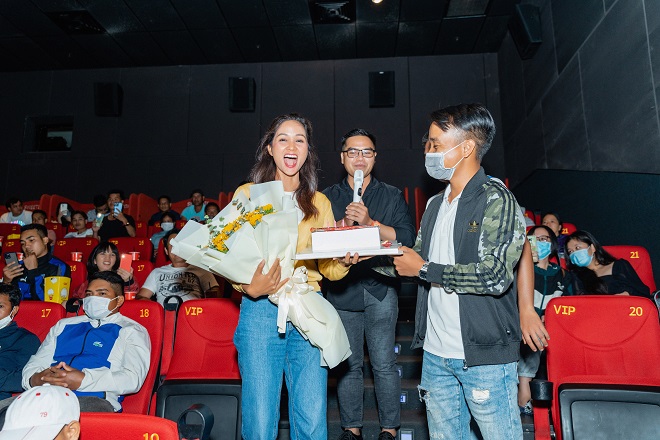 The movie “578: Shot of the Madman” revolves around a container truck driver (Alexandre Nguyen) and his young daughter living together on the roads. One day, the girl was abused leading to depression and fear. Heartbroken, the father began to track down the culprit to punish. This journey causes him to confront a gang of gangsters led by the boss (played by Hoang Phuc).

The role of H’Hen Niê named Bao Vi, a girl with a mysterious behavior, appears to help the male lead in a situation where thousands of pounds of hair hang. The character is a brave man, good at martial arts, knows how to drive a container truck and drive a large displacement vehicle. In the first time she hit the cinema, H’Hen Niê was given the role of “beating a woman”, with few words and many actions. 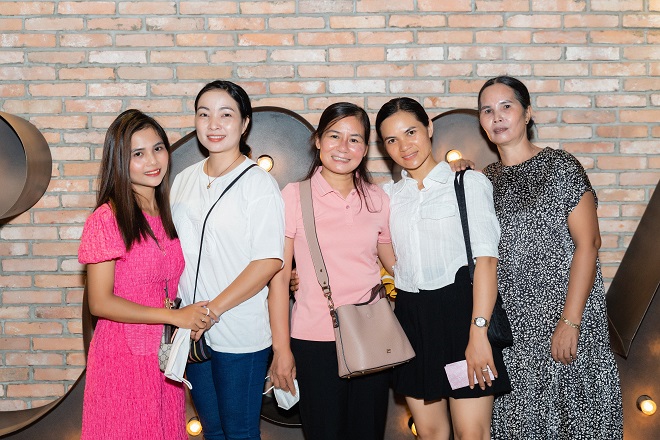 Premiering nationwide from May 20, 2022, the film labeled C18+ by director Luong Dinh Dung, although controversial, still received a positive response from the audience.

Enjoy the weekend with your family, wherever you go to make the whole family happy

The 'cash king' Hoa Phat has just put another 5,600 billion dong into the 'safe' in the first quarter of the year, the order of the giants with the most money in the rest of the year is in a strong turmoil. Extremely shocked the possibility that Gareth Bale will return to MU, reunite with Ronaldo with a 1-year contract 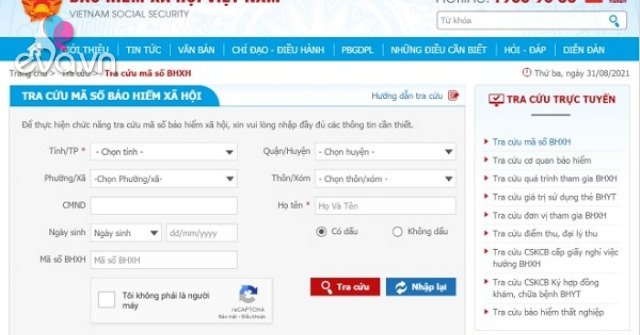 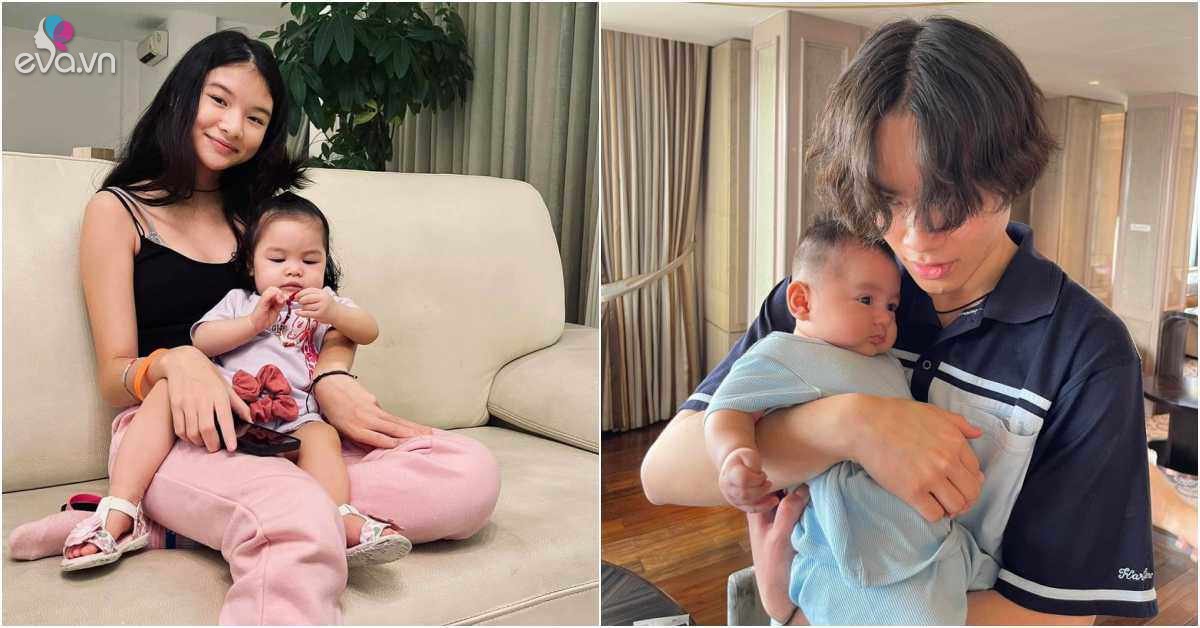