HoSE put three stocks of FLC, HAI, and ROS into restricted trading from June 1 because the audited financial statements for 2021 have not been submitted for more than 45 days.

The Ho Chi Minh Stock Exchange (HoSE) has just issued a decision to transfer shares of FLC Group (FLC), FLC Faros Construction Company (ROS) and HAI Agro-pharmaceutical Company (HAI) from “control” to “control” status. “restrict transactions” from June 1. Accordingly, these codes can only be traded in the afternoon session by order matching and agreement methods.

All three of these enterprises are late to submit their audited financial statements for 2021 more than 45 days after the prescribed time limit.

Being placed in restricted trading area may affect the liquidity of these stocks when the time for investors to buy and sell is only done in the afternoon session.

In fact, in recent sessions, the liquidity of stocks related to FLC also decreased, along with the downward momentum of stock prices.

In terms of market price, FLC, after reaching its peak in early January, has continuously plummeted, related to information about illegal selling of shares and the fact that the Chairman Trinh Van Quyet was prosecuted for “manipulating” and “hiding securities information”. By the end of the session 25/5, the market price of FLC was just over 6,600 dong, down more than 70% compared to the peak of more than 22,500 dong at the beginning of the year.

Similar developments with other codes in the same ecosystem. The current ROS market price is only 4,400 VND, compared to the peak of 16,000 VND. HAI shares traded at 3,400 dong, down nearly 65%.

It is expected that in the upcoming extraordinary shareholder meeting, FLC will submit to shareholders for approval the dismissal of the position of member of the Board of Directors (BOD) for Mr. Trinh Van Quyet and Mrs Huong Tran Kieu Dung.

At the same time, the company will elect 2 replacements, one of which is an independent member of the Board of Directors. Due to the lack of independent BOD members, FLC was fined VND 125 million by the State Securities Commission at the end of March. 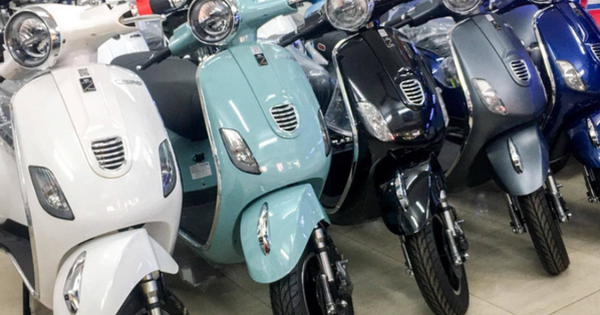 Many electric motorbikes are deeply discounted to stimulate buyers’ demand, take a look at the models you can’t miss this occasion 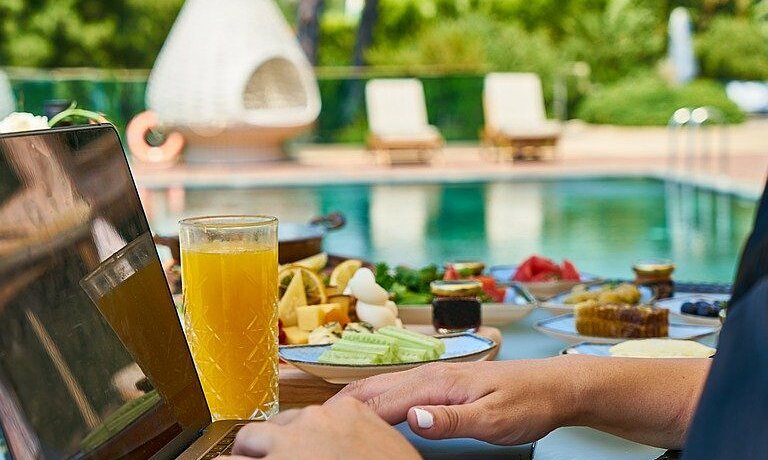 The trend of moving work of office people 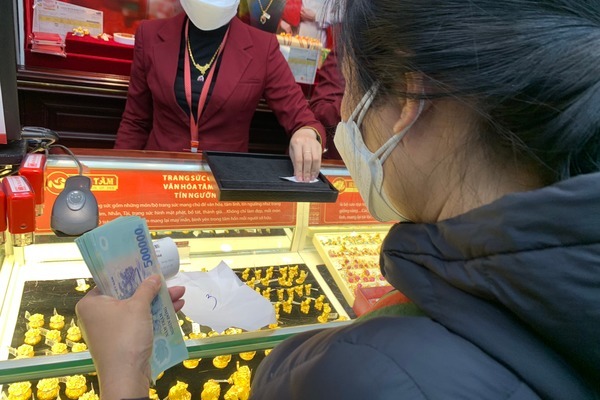