A few hours ago, T1 lost to Royal Never Give Up at the MSI 2022 Finals. Although RNG won convincingly, T1’s defeat also made LCK fans and team fans regret. Because, never have Faker and his young teammates come close to an international title like this MSI 2022 Finals, since they were last defeated by G2 Esports in the MSI 2019 Semifinals and the 2019 World Championship Semifinals. 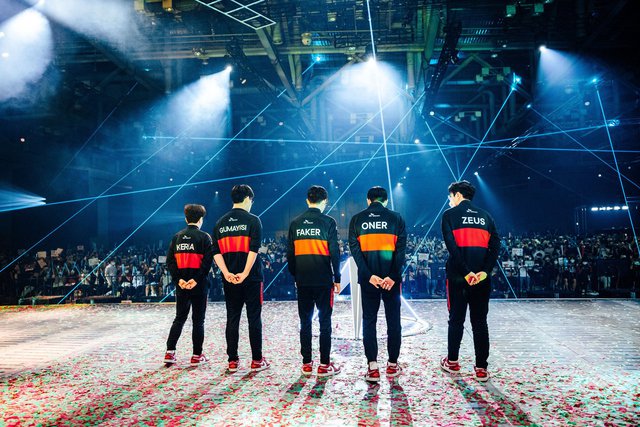 Of course, T1’s failure came from many factors, but one main thing can be affirmed: Faker and his teammates tried their best. Together with RNG, they gave the audience a very eye-catching match. And needless to say, everyone knows, the most regretful person in T1’s failure must be Faker. The legend of League of Legends has grown old and this is the first time, after a very long time, Faker has appeared in the final of an international tournament and he is empty-handed again.

And when the League of Legends community all have conflicting opinions and arguments about the MSI 2022 Finals, Zeros

Immediately, although there were also comments jokingly about the photo or expressing regret for T1, there were also many comments that Zeros still did not know how to keep his mouth shut. And mocking Faker like this only makes T1 fans sad because of the failure to have an excuse to attack the former SE star.

But anyway, maybe Zeros himself doesn’t have any malice when posting mock pictures of Faker like this. Maybe he just posted at the wrong time. It’s understandable to be sad for the defeat of your favorite team, but fans of T1 or Faker also need to be alert to avoid getting caught up in controversies that easily affect their idol’s image. .

If men "flirt" in these 3 ways, women should stay away

Perfectly beautiful but only for... to see 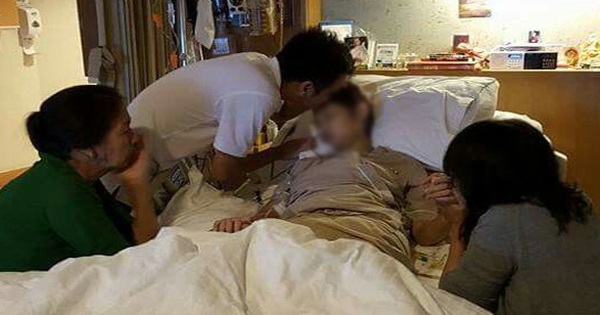 The 23-year-old girl was eating when she vomited blood, suddenly discovered stomach cancer because of 2 common eating habits among office workers. 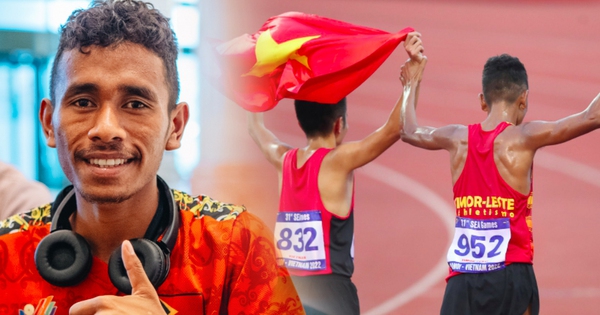 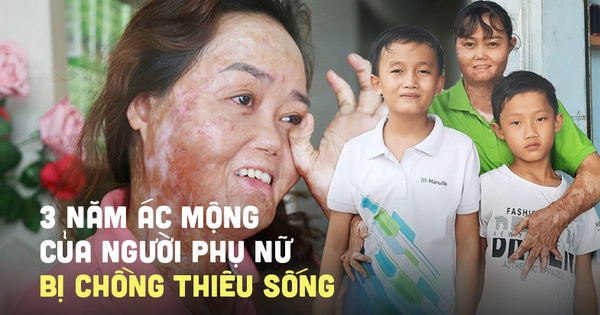 Meet the woman who was burned alive by her husband with gasoline, burned to 92%: “I’m afraid, it hurts so much