The head of Europol, Catherine De Bolle, warned that the weapons currently being delivered to Ukraine could eventually fall into the hands of criminal groups operating in the region.

In an interview with the German newspaper Welt am Sonntag, De Bolle said that one of the things her organization is interested in is “where are the weapons currently being delivered to Ukraine going”. She explained that when the conflict was over, Europol wanted to “prevent a situation like 30 years ago during the Balkan wars”.

“Weapons from that war are still used by criminal groups to this day,” she said.

De Bolle notes that one of Europol’s main priorities right now is to “address the potential danger after the Ukraine conflict is over”. According to her, Europol “will assemble an international task force to deal with this matter”.

The official acknowledged that Europe is currently seeing unprecedented levels of violence on the streets, similar to what is happening in Latin American countries. De Bolle also said that corruption in the EU is on a scale “bigger than we thought”.

According to the head of Europol, more than half of criminal organizations are using corrupt officials to facilitate illegal business.

For the ongoing conflict in Ukraine, besides weapons, the second danger is the freedom of movement of “terrorists and extremist individuals” in the war zone, according to De Bolle.

Since Moscow launched a military campaign against its neighbour, a number of EU member states, as well as the UK and the US, have actively supplied weapons to Kiev.

During the first month of the conflict, the West mainly supplied Ukraine with mobile anti-tank and anti-aircraft missiles, and recently began sending more heavy weapons.

On May 21, US President Joe Biden approved a $ 40 billion aid package to support Kiev.

Russia insists that Western arms shipments only have the effect of prolonging the conflict. The Kremlin has also repeatedly warned that weapons supplied to Ukraine could fall into the hands of terrorists and criminals. According to Russian officials, Ukraine’s mobile anti-aircraft missiles are likely to be used by terrorists to target civil aircraft.

The Vietnamese team is comfortable walking around the Thong Nhat yard 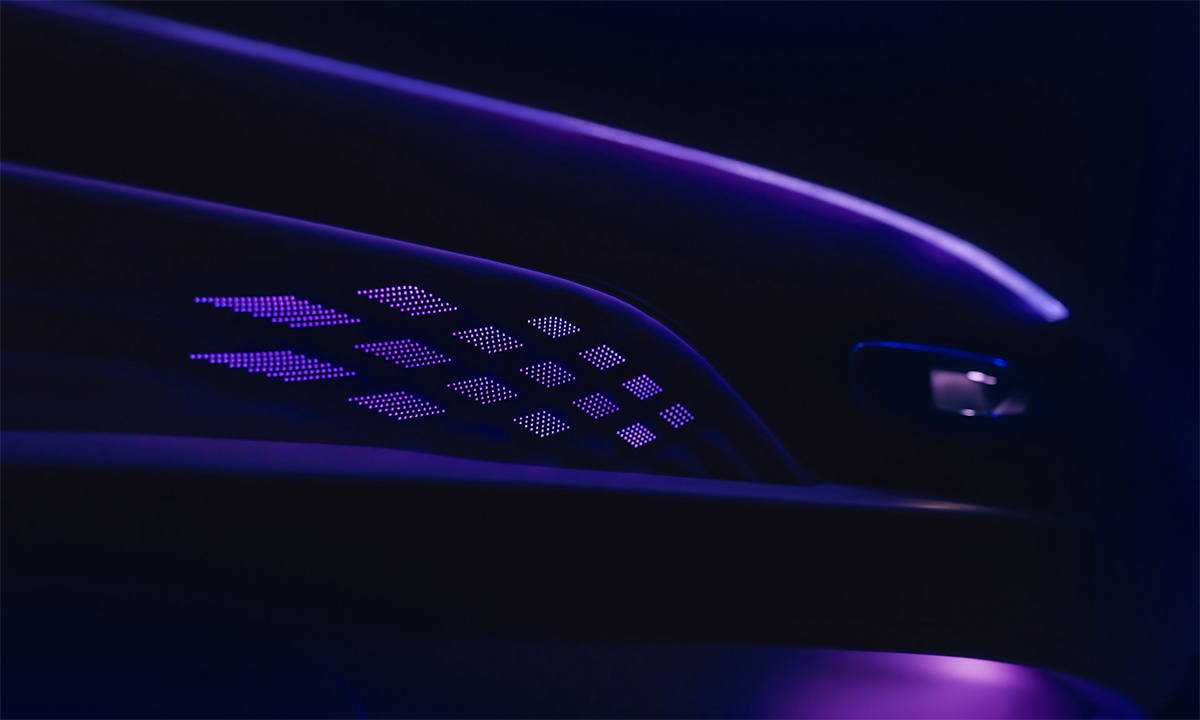 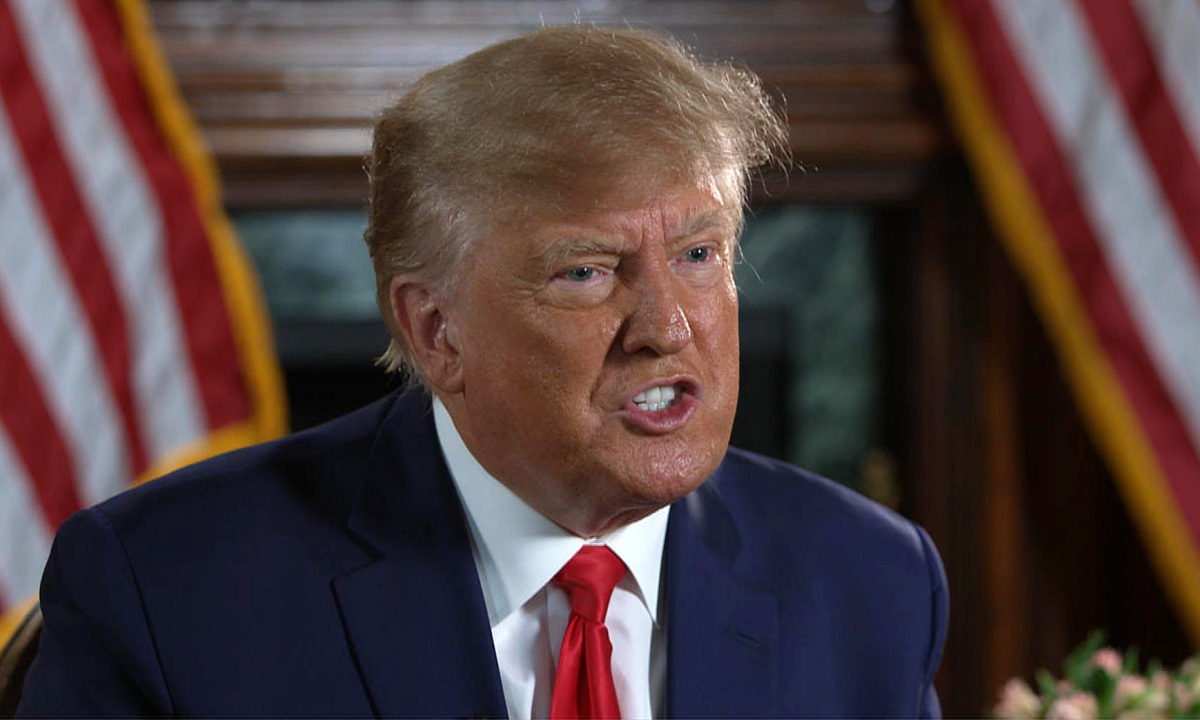 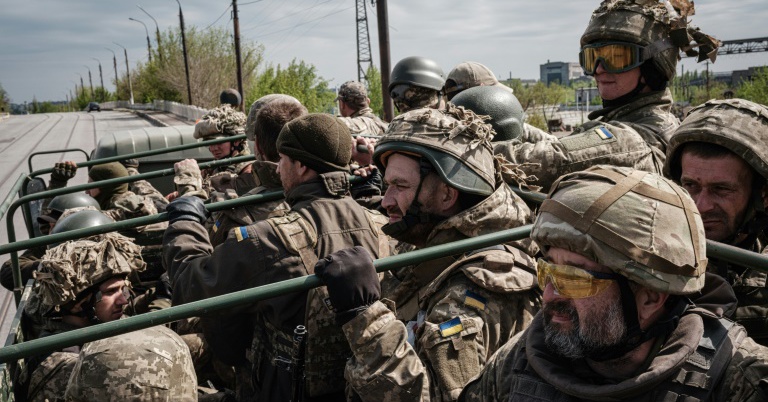