The vice principal of T. Primary School, located in Ea Kueh commune, Cu M’gar district (Dak Lak) did not admit to being the main character in the offensive clip that caused a stir in public opinion. Cu M’gar district will ask the police to determine whether the clip is real or cut.

This afternoon (June 2), talking to an Infonet reporter, Mr. Le Nam Cao, Chairman of the People’s Committee of Cu M’gar district (Dak Lak) said that he had learned about the case of the deputy principal of T. stationed in Ea Kuêh commune does not admit that he is a male character in the offensive clip posted on social networks on May 15.

According to Mr. Le Nam Cao, because this deputy principal did not admit it, he would assign the District Home Affairs Department to make a document to send to the police for guidance and coordination to determine whether this clip is real or fake. After determining whether this clip has to be cut or not, then a form of processing can be given.

“We will seriously handle this case and if it is true in the clip, it is unacceptable because this person has seriously affected the education industry in general and Cu M’gar district in particular”, Mr. Cao affirmed.

On the local side, Mr. Nguyen Tuan Anh – Secretary of Ea Kueh commune said that the school cell is currently working, after having the results, it will be transferred to the Commune Party Committee. If this deputy principal continues to deny, he will transfer the entire dossier to the Cu M’gar District Party Committee’s Inspection Committee to further clarify the case.

A leader of the Interior Department of Cu M’gar district affirmed that this clip is very offensive, it has caused rumors, affecting the conduct and morality of teachers, violating the lifestyle, pure aesthetics. should be strictly handled according to the provisions of the law.

Previously, as Infonet reported, on May 15, 2022, a personal Facebook account named Nguyen Ninh posted a clip recording a scene of a man and woman having offensive behavior.

After the clip was posted, some people believe that the man in the clip is an administrator of T. Primary School located in Ea Kuêh commune, Cu M’gar district and the two people in the clip are married. This clip was posted on social networks for a short time and then taken down, but the clip has been saved by many netizens.

Upon receiving information about the case, Chairman of the District People’s Committee Cu M’gar Le Nam Cao issued a written request to two agencies including the Department of Home Affairs and the Department of Education and Training of this district to quickly investigate the case. if true, must be strictly handled according to the provisions of law. 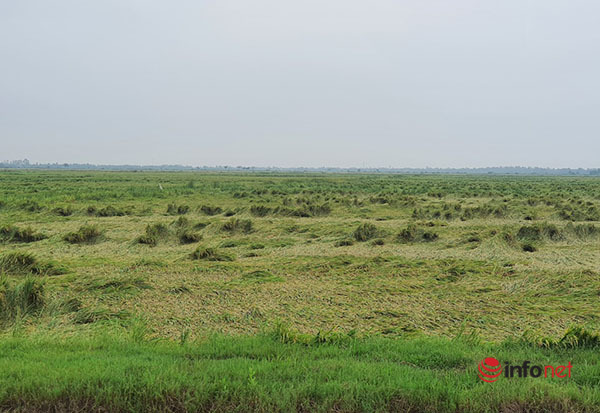 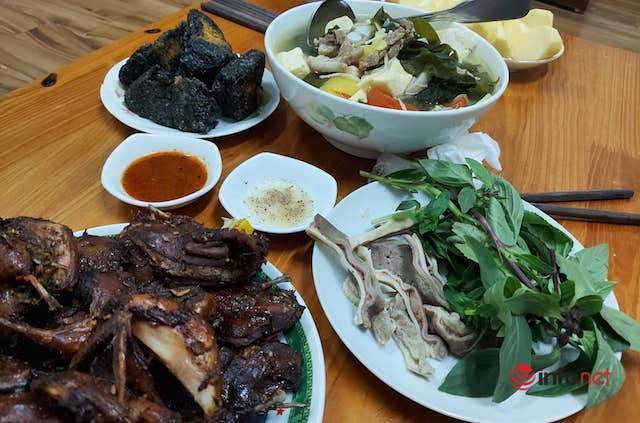 ‘Cao Cao’ chased after a beer game with friends, why is digestive disorder common in the summer? 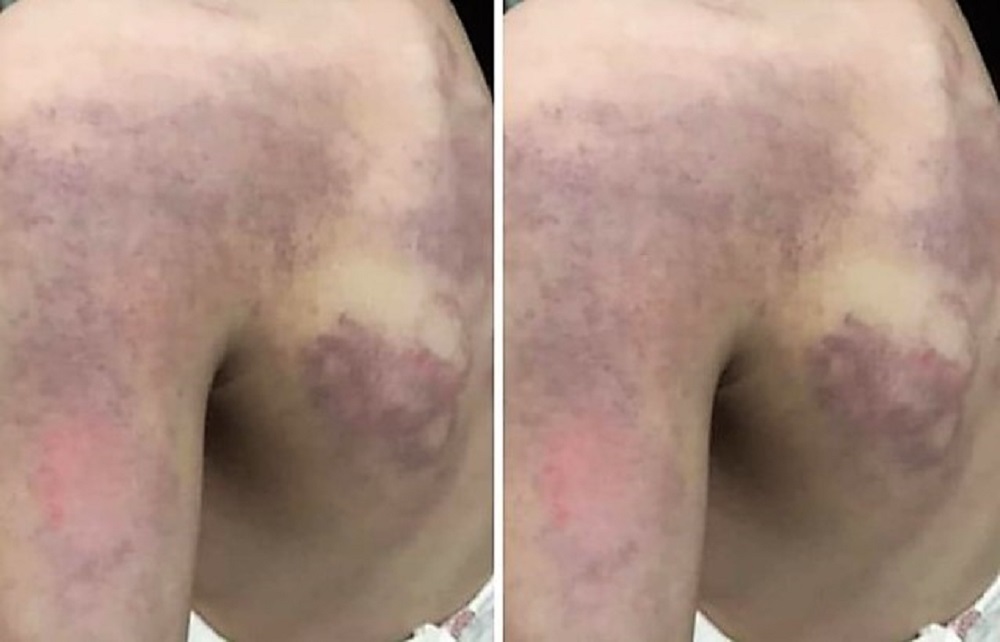 Nghe An: The teacher suspected that the 3rd grade girl was bruised because she did not know the lesson