The management board of Quang Trung Secondary School met and decided to discipline in the form of Warning to teacher Nguyen Thi Kim Loan for violating teacher ethics, repeatedly hitting students during class time.

Today (June 3), talking with PV VietNamNet, Mr. Le Thanh Kinh – Head of the Education and Training Department of Chau Duc district, said that the management board of Quang Trung Secondary School had a meeting and decided to discipline in the form of: Warning for teacher Nguyen Thi Kim Loan (English teacher) for violating teacher ethics when repeatedly hitting students during class time.

“For the role of head, the district Department of Education and Training organized a review, criticism, and experience for the Principal of Quang Trung Secondary School due to the slowness and untimely handling of the incident, creating public opinion. not good” – Mr. Kinh informed.

Previously, through working with the inspection team of Chau Duc District’s Department of Education and Training, Ms. Nguyen Thi Kim Loan – English teacher at Quang Trung Secondary School – admitted to hitting a total of 19 students in two grades 9A3, 9A4. during class time, but only as a deterrent. The reason, according to Ms. Loan, is because the families of the children who have been beaten have asked to “help” them study better, especially before the final exam.

After that, this teacher was temporarily suspended from professional work for 15 days to consider and give a form of handling.

As reported, earlier on the social network Facebook spread an article with the content “accusing” of teacher Nguyen Thi Kim Loan’s name for repeatedly hitting and insulting students during class. Attached is a short clip recording the scene of a female teacher, believed to be Ms. Loan, repeatedly hitting the student with a ruler.

According to the post, in addition to beating her students, Ms. Loan was also unfair in grading students who did not take extra classes at her center. At the end of the article, the poster also expressed frustration that it has been more than a month since he sent a letter and petition to the school principal for a solution, but it has not been resolved. From pride to shame, Major General Hoach-Star had no holes to hide 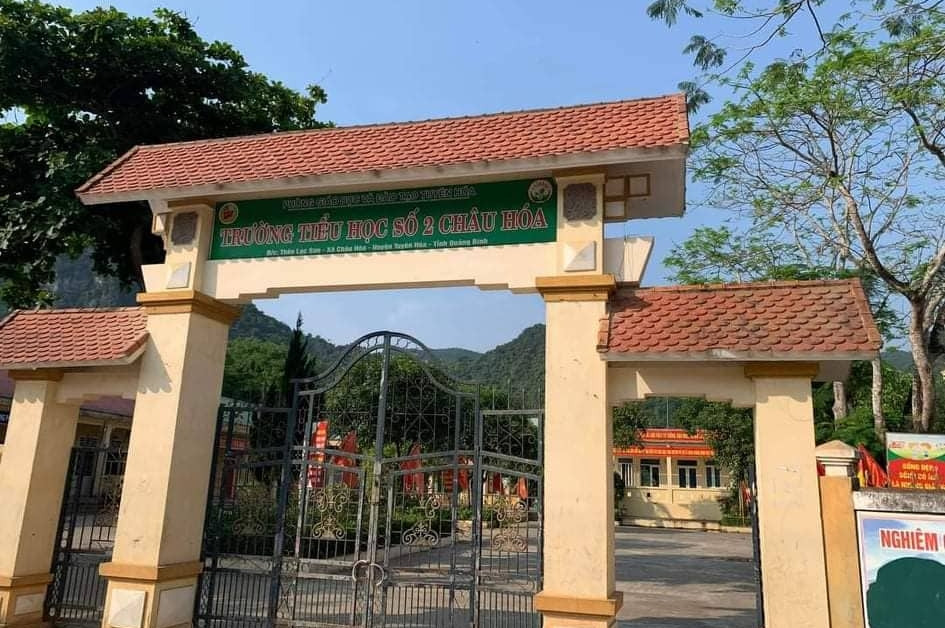 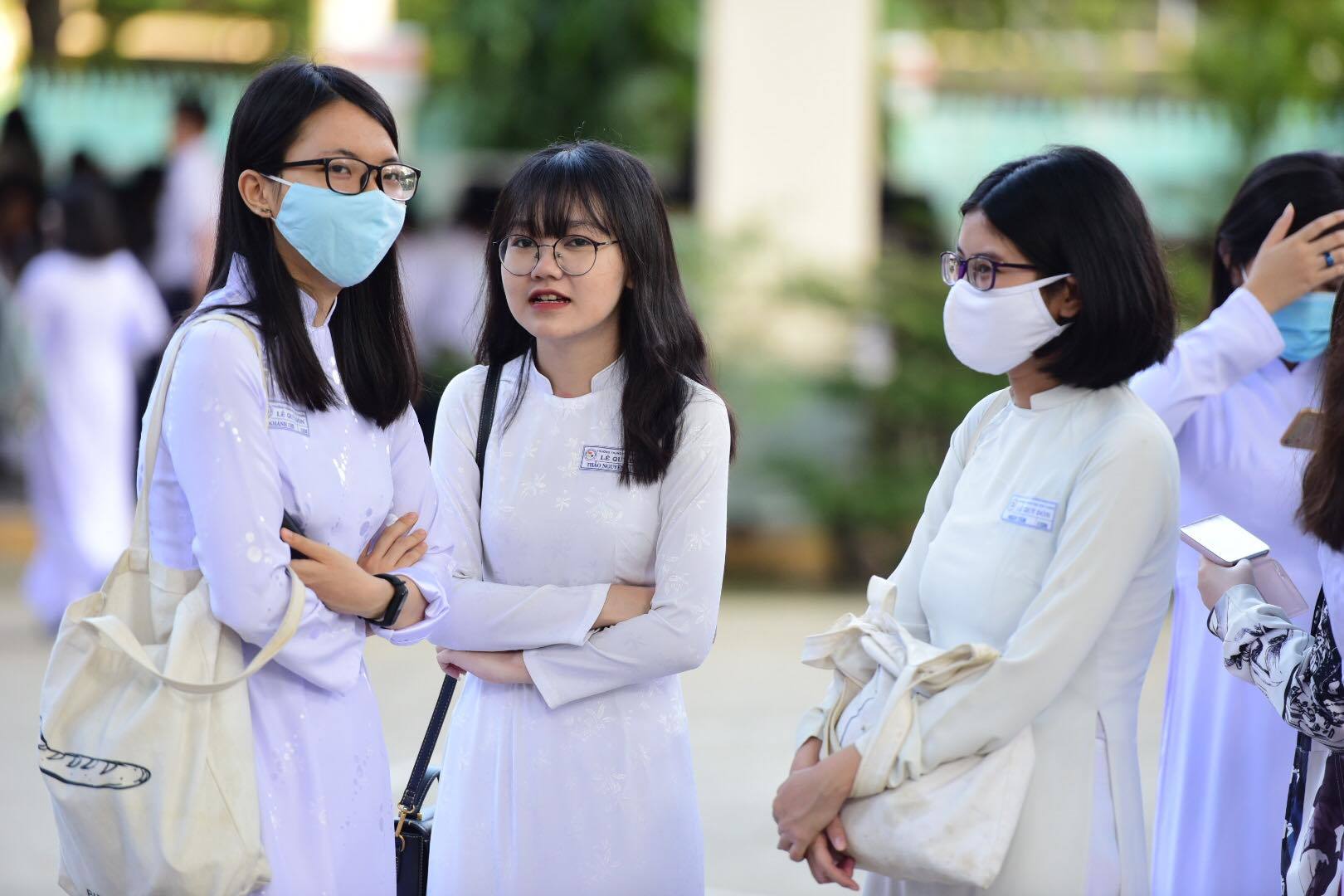 How to recruit 10th graders to enhance English and integrate them in Ho Chi Minh City? 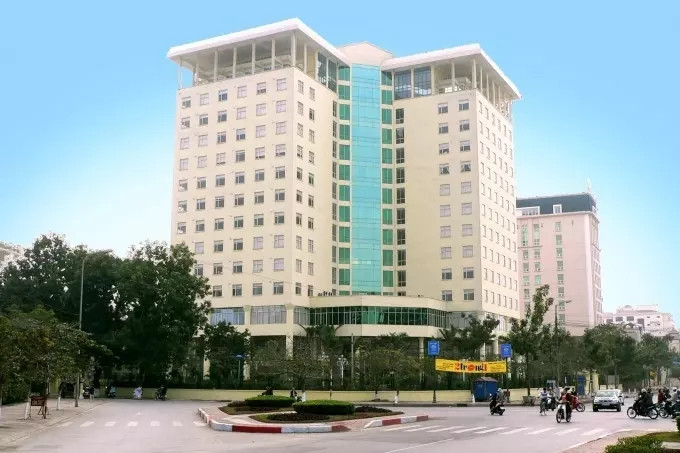 How did the Ministry of Education and Training deal with the ‘doctorate incubator’ of the Academy of Social Sciences? 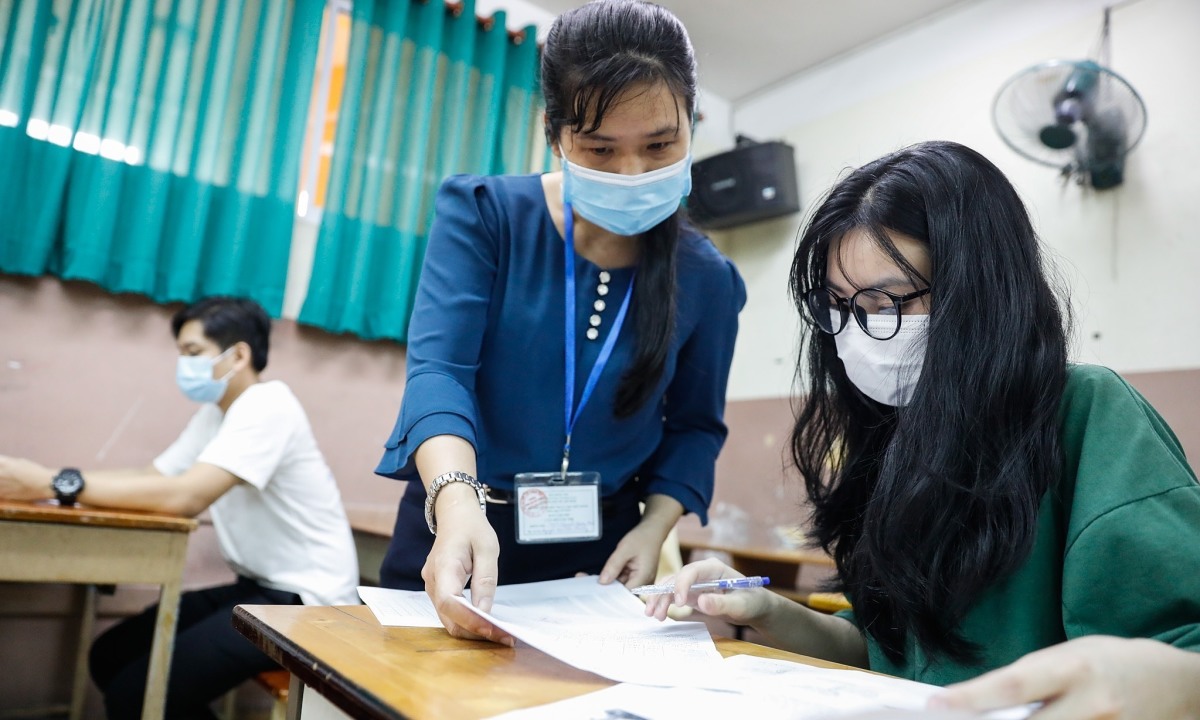 Students begin to register for the high school graduation exam