According to the Vietnam Import-Export Report 2021, in 2021, the number of domestically produced phones will reach 233.7 million units, up 7.6%, worth manufacture of mobile phone components reached 580.8 trillion dong, up 29.5% over the same period in 2020.

Although TP. Ho Chi Minh City and surrounding areas have experienced a stressful Covid-19 epidemic in 2021, the technology supply chain in the North is not much affected. Electronics exports hit a record $108 billion in 2021, equivalent to 32% of total exports.

According to the HSBC report, much of the success of the technology industry is due to the foreign direct investment (FDI) over the years of the company. Samsung. Over the past two decades, Samsung Group has poured about 18 billion USD into Vietnam.

Currently, Samsung has six factories and one research and development (R&D) center, including two phone factories in the North that supply half of Samsung’s phone production.

In 2021, Samsung Vietnam recorded a 14% increase in revenue, mainly thanks to a 4-fold increase in sales of folding smartphones.

Thanks to that, Vietnam’s smartphone market share globally has increased significantly. Although, more than 50% of smartphones in the world are manufactured in China, Vietnam has won 13% of the market share, quickly rising to the position of foreign countries. export phones 2nd largest smart in the world. 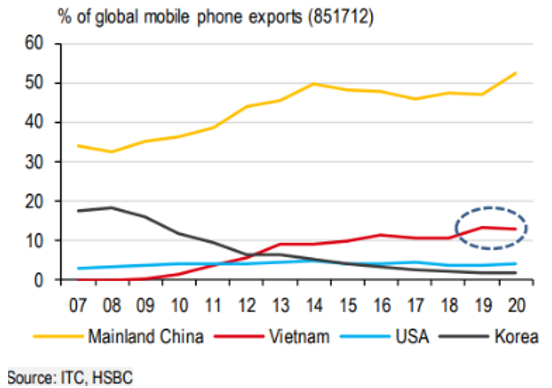 Vietnam ranks second in the world in terms of smartphone exports, just behind China. Source: HSBC

However, exporting phones and components faces some difficulties due to supply chain problems. The negative impact of the epidemic led to a global shortage of semiconductor chips. This has affected the production of phones in general and products using chips in particular.

My husband's ex-wife made fun of me, my husband only said one sentence to silence her 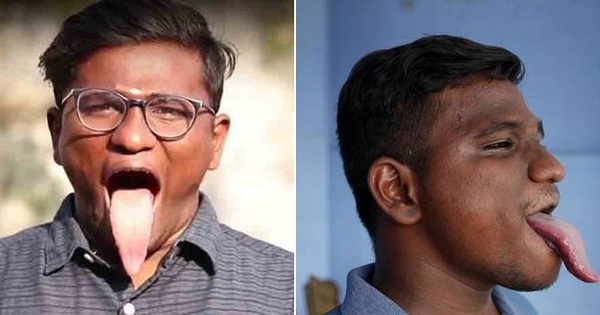 The guy has a tongue 4 times longer than normal people, knows how to do all sorts of weird things, so he is listed in the Guinness Book of Records 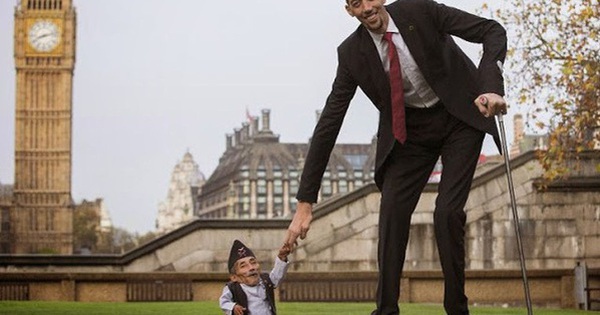 Standing at the same level of 1,200, HoSE capitalization has increased by more than 1.7 million billion dong after 4 years 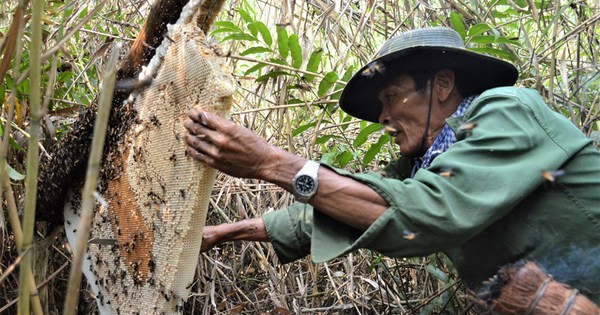 The ‘terrible’ honeycomb is more than 2 meters long and weighs 43 kg, setting a Vietnamese record

After the recent drop, gas prices are about to rise again?