Recently, Le Phuong shared on her personal page the moment her son Ca Phao attended the closing ceremony of the school year 2021-2022. It is known that Ca Phao has just completed the fourth grade at an international school in Ho Chi Minh City. Although the last school year was interrupted because of the Covid-19 epidemic, Le Phuong’s son still received a certificate of merit for successfully completing the learning and training contents.

Many people have left praises for Ca Phao’s child for his good academic performance. According to Le Phuong’s previous sharing, on the first day of admission to Ho Chi Minh City, Ca Phao was trusted by the teacher to be assigned the position of deputy academic class – a position that requires students not only to strictly abide by the rules. but also have to study very well to support teachers in managing the learning problems of the class. 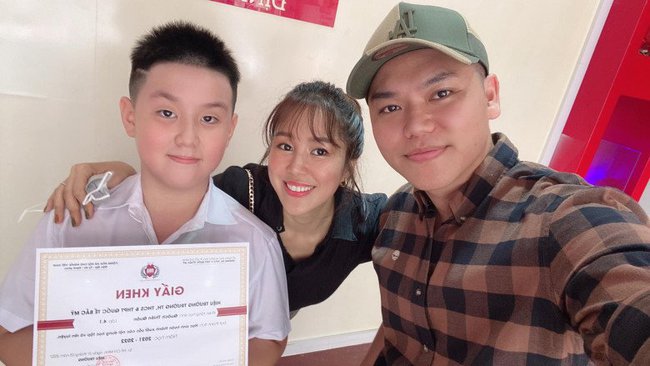 In the previous school years, Ca Phao studied very hard and won many certificates of merit. Although he lived far away from his parents before, the boy was always willing to study, even during the time he had to study online because of the Covid-19 epidemic.

However, this time, Ca Phao’s academic achievement is not the most noticeable thing. The person who snatched the sportlight was Trung Kien, the young husband of Le Phuong and also the stepfather of Ca Phao.

While his wife’s stepchild went up on stage to receive a certificate of merit, Trung Kien sat below attentively watching and taking pictures with his phone. Not only that, but he also carefully zoomed in on the screen to capture Ca Phao more clearly. It was this warm moment that made Trung Kien receive many compliments from the online community. 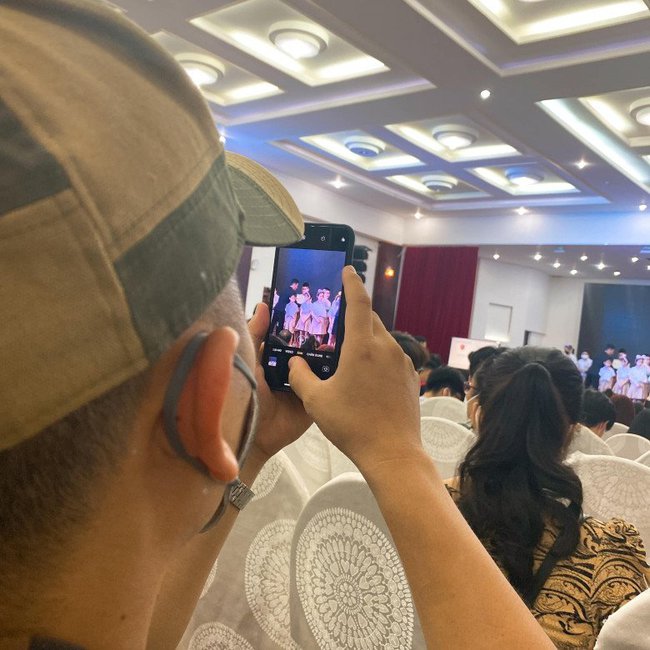 It is known that in daily life, Ca Phao is carefully cared for and taught by his stepfather. Trung Kien took Ca Phao to school, taught him lessons, played together or cuddled while sleeping. The images of Trung Kien taking his wife’s stepchildren to swim, go to the market make everyone feel warm. It can be seen that Ca Phao’s childhood is much more complete thanks to his stepfather. 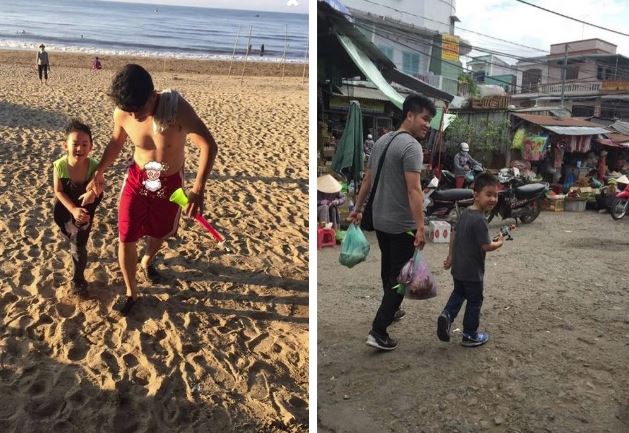 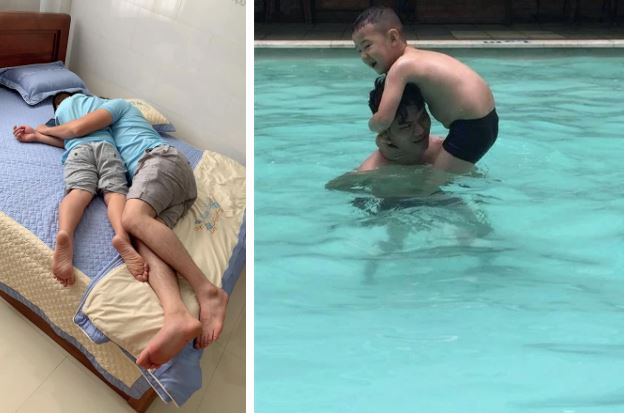 In the matter of teaching Ca Phao, the couple Le Phuong – Trung Kien had a few arguments. “I never want to hit or scold my child, usually explain slowly and try to control my anger when I’m wrong. Ca Phao knows that my mother loves and pampers me, so many times I failed to “negotiate” with her. child.

The husband who grew up in the military environment should have a disciplined and decisive lifestyle. He did not let Ca Cano nag, or pretend to be angry with his mother. He rarely compromises with his children, often with conditions or giving children choices within the allowed limit. At first I was very worried and annoyed because it was clear that my soft parenting style was the opposite of his tough one. After a few times of stress, we can reconcile these two methods in each case,” the actress “Glutinous rice, plain rice” shared in an interview with the press. 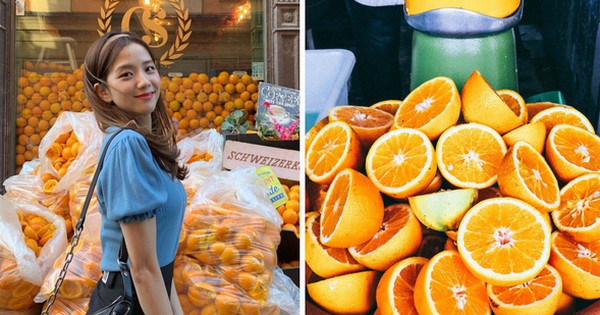 4 types of fruits should be eaten regularly if you want to eliminate toxins, protect the stomach and clean the uterus 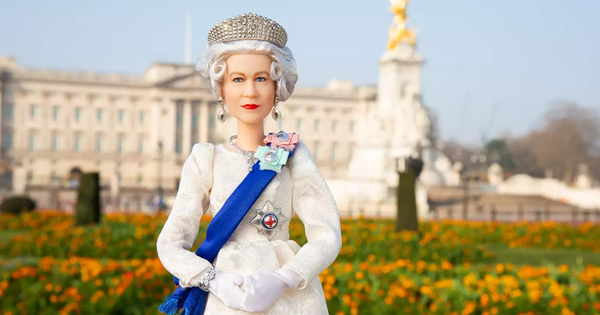 “Sold out” after 3 seconds of offering, the price of 30 million dong is still fighting to buy 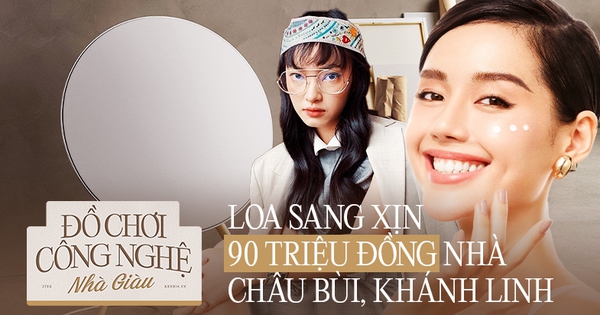 What’s so hot about the 90 million dong speaker with a unique design that Chau Bui and Khanh Linh are all enthralled with? 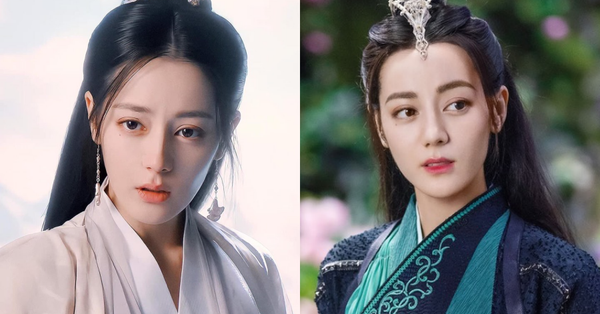 Finally, Dilraba has the most suitable historical role