iOS 16 changes the look of iPhone

The Live Activities feature allows users to control apps on the lock screen. Users can attach and manage notifications, such as scores of live sporting events. Apple also introduced hidden notifications, which appear below the lock-screen.

With iMessage, Apple added the option to edit messages on messaging apps, recall messages, and mark messages as unread.

Apple continues to follow the trend of “buy now, pay later”, allowing users to buy and pay in installments. The new “postpay” feature will be integrated with Apple Pay on iOS 16.

The new feature is designed to protect individuals from abuse. Safety Check helps users see and manage who has access to apps, passwords or shared locations. Accordingly, the user can revoke the previously shared location.

A major update has been brought to Car Play, offering a more deeply integrated experience. This feature can replace the instrument cluster in the car with an Apple watch, displaying speed, trip information, fuel level and battery …

Apple Watch adds 4 new watch faces: Astronomy (Astronomy), Moon (Lunar), fun (Playtime) and Traditional (Metropolitan). Along with that are new health monitoring features such as heart rate monitoring, sleep monitoring, etc. The US market has an additional medication management application that helps users keep track of each drug they use and broadcast scenes. alert if there is a dangerous reaction when taking different types.

Apple is bringing its workout app to all users Iphone. Previously, the app was only available to Apple Watch owners.

The Home application has been upgraded, helping to effectively manage devices in the smart home. The updates focus on lighting, weather and security, allowing users to view up to four cameras at once.

Apple’s next generation of chips promises to bring big performance improvements over the previous M1 series. The M2 processors are built on the 5nm process with 20 billion semiconductors, 25% more than the original M1. Apple says that the M2 has 18% and 35% faster CPU and GPU performance than the M1 respectively.

Similar to the junior MacBook Air, the 13-inch Pro version will also be updated to M2. The device will have up to 24GB of RAM, 2TB of storage and 20 hours of battery life. The TouchBar is still retained. The MacBook Pro can be pre-ordered and shipped next month, starting at $1,299.

The highlight is an innovative multitasking tool called Stage Manager. In addition, Spotlight and Apple Mail are also upgraded.

The new feature essentially replaces the use of passwords across devices. Users can log in to different websites using just their iPhone or Mac. mac OS 13 Ventura will support this feature.

Turn iPhone into a Webcam bar

Apple says the new macOS will allow users to use iPhones as webcams with a dedicated device that will launch later this year.

My husband wants me to have a job

At the age of 70, after 2 times, the boat still went back and forth, the hot girl's daughter once competed for Miss-Star 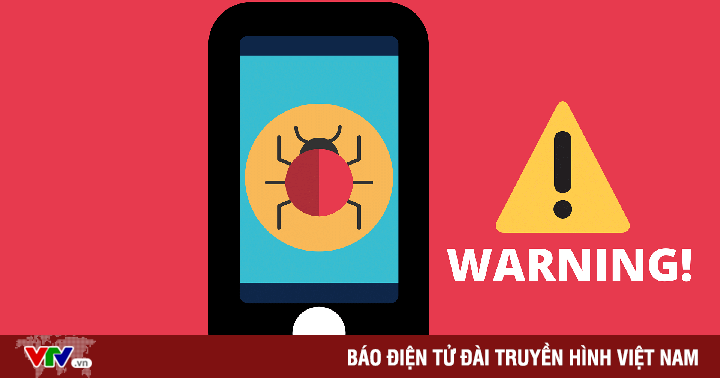 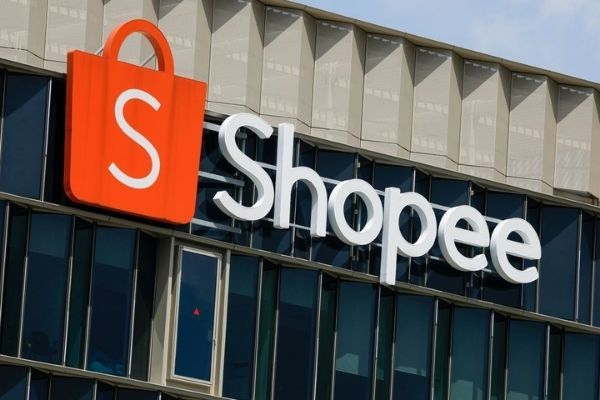 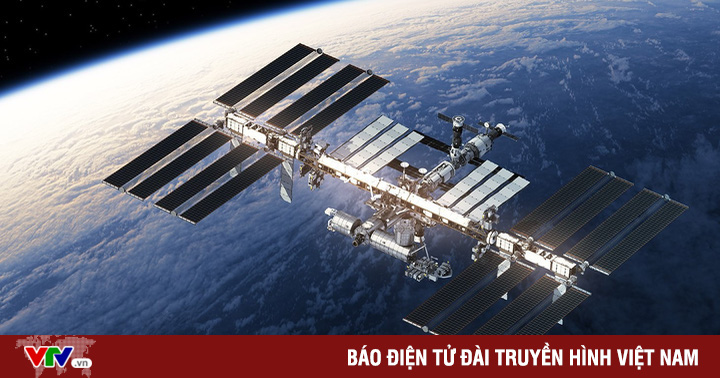 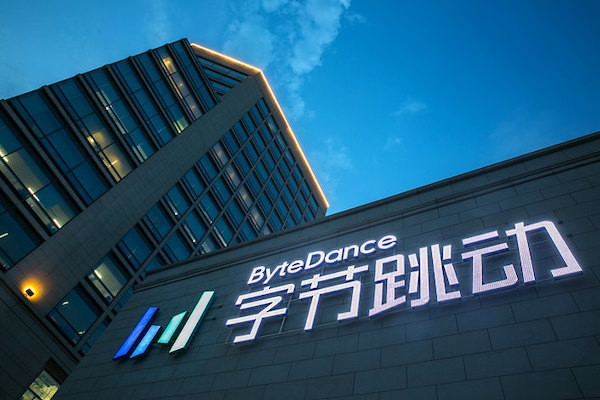