Is layoffs a sign that the business situation of tech giants is in trouble?

In February, home fitness technology company Peloton decided to cut 2,800 employees. In May, Netflix also laid off 150 employees and this is the second round of staff reductions since the beginning of the year.

And the e-commerce company Amazon, in its quarterly report released at the end of April, also gave the reason for the lay off employees.

“Since the epidemic has been controlled and employees have started to return to work, our corporation has gone from a labor shortage to having “too many employees.” The overcapacity leads to reduced efficiency. manufacturing,” said Brian Olsavsky, Amazon’s chief financial officer. 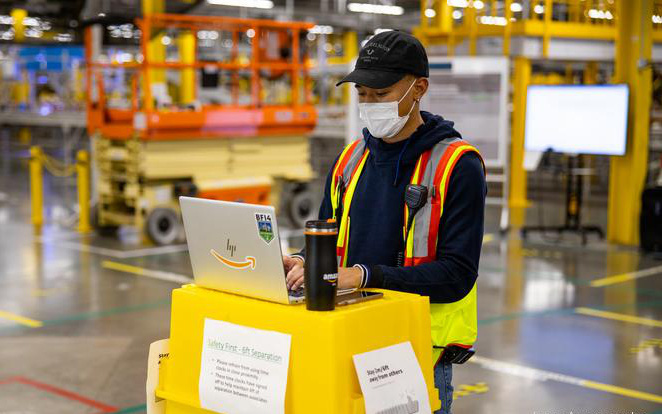 In its quarterly report released at the end of April, e-commerce company Amazon gave the reason for the layoffs. (Artwork – Photo: Amazon)

This situation is far from what happened in the second half of 2021, when the epidemic raged, Amazon hired up to 270,000 people to provide enough staff for its warehouse network across the United States.

To explain this phenomenon, VTV reporter had an interview with Mr. Raj Shah, senior leader of telecommunications group Publicis Sapient in the US. He said that the fact that technology companies lay off employees is not necessarily bad news.

Reporter: Sir, is there a wave of mass layoffs at technology corporations?

Mr. Raj Shah, Head of North America, Publicis Sapient: “I don’t think layoffs are becoming a trend. I think companies are streamlining the projects that are difficult to develop. and the ability to bring low profits.But employees in fields such as programmers, or software engineers, companies are still in very high demand.Usually they only go to the job market for a few hours. There is already a company that wants to hire. As for the cases of layoffs, I think that’s when the shareholders say that the company’s apparatus is too cumbersome. They want the company to stand on its own. financially, before starting another round of funding.

Or we can look at Mark Zuckerberg’s company Meta. Mark holds the largest amount of stock in the company and he wants to put all his resources into the metaverse. But he needs to convince investors that the metaverse will turn a profit and grow, even though it may take years to get there. Therefore, the reduction of staff is a way to make better use of financial resources.”

In addition, there are also companies that do not cut down, but also hire more employees, such as Intel Corporation recently announced that it will hire 20,000 more employees for the computer chip segment. Techcrunch believes that reducing the human resources is an inevitable part of the technology world, especially after every quarterly or annual business report shows that they have not achieved the set profit. 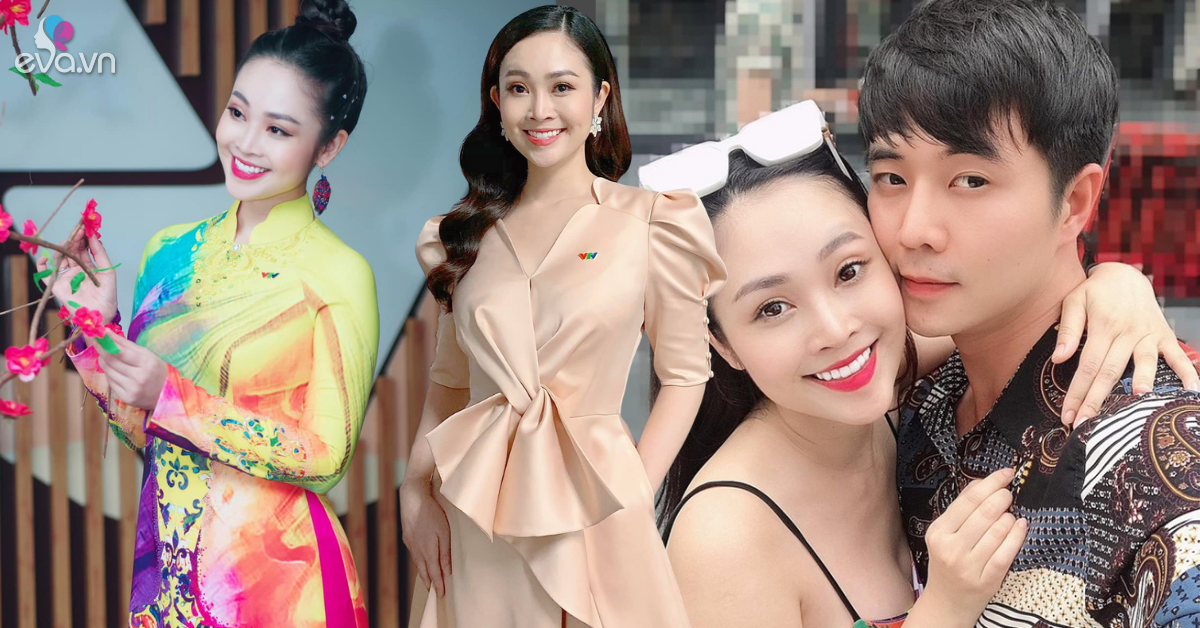 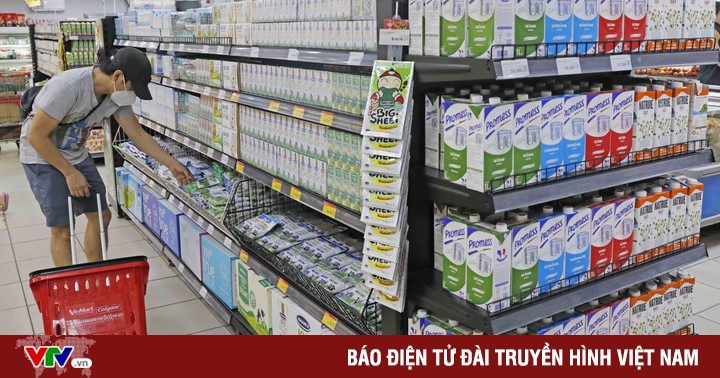 In 5 months, the average CPI of the whole country increased by 2.25% 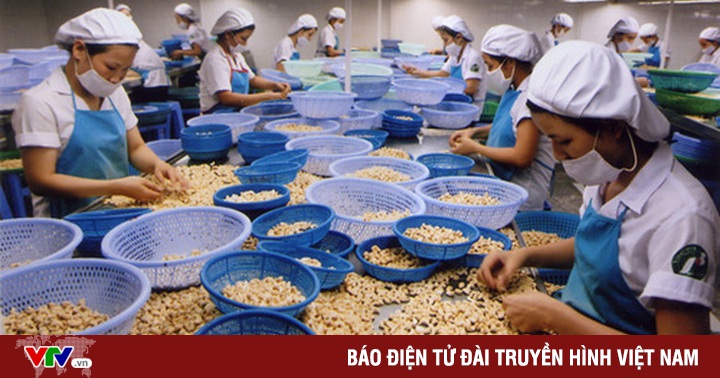 The case of 100 containers of cashew nuts: Continued positive developments