Andrii Pokrasa, a 15-year-old boy, assisted the Ukrainian military in detecting and stopping a Russian convoy near Berezivka, about 40 kilometers west of the capital Kiev. Yurii Kasjanov, commander of the unmanned reconnaissance division of the armed forces, said: “He is the only one who has experience with drones in that area. Despite his young age, he plays a role. This young man’s contribution is extremely important.”

“One of the largest Russian formations was moving on Zhytomyr Road and we found it thanks to one of the trucks with the lights on.”

“The boy is a real hero, a hero of Ukraine,” said Commander Kasjanov.

Sharing with Global News, the teenager said he had mixed feelings about participating in the defense of Kiev, because he was sure that the Russian soldiers would die.

Andrii said: “I’m happy to be able to help my homeland, but at the same time feel pity for the Russian soldiers.”

The moment he saw the convoy was “very, very scary”, the boy recalls.

Andrii added: “I gave the Ukrainian forces coordinates and photos, and then they attacked the location.”

Andrii said he bought his first drone last summer and uses it almost every day.

When hostilities began in February 2022, and the boy was approached to help determine the Russian formation, many neighbors feared that the area would become a target of attack.

After initial success, the Ukrainian military provided the boy with a longer-range drone. The boy has now evacuated to Poland with his mother and is continuing his ninth grade education.

Since the conflict began on February 24, drones – both military and commercial – of all shapes and sizes have been used by both sides. Some of the drones used by Kiev in combat include the Turkish AeroVironment RQ-20 Puma AE and the Bayraktar-TB2. 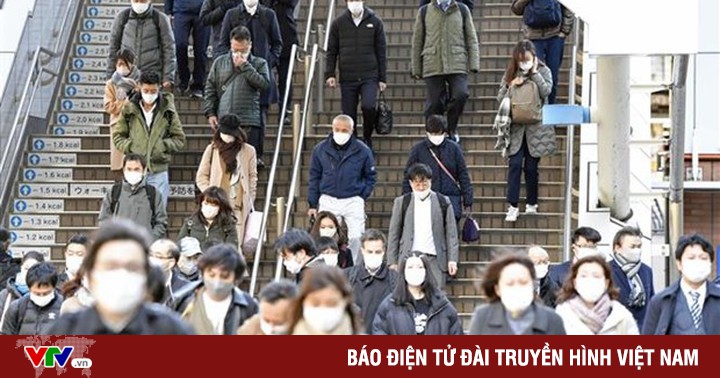 Japan may be entering a new wave of infections 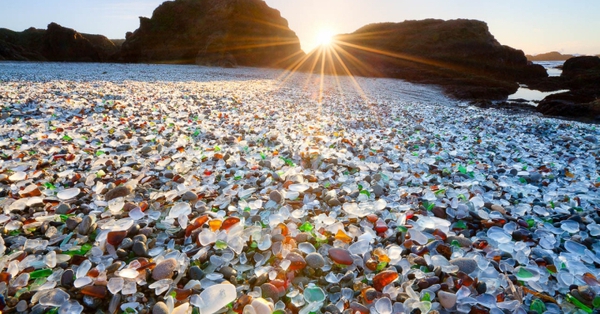 The strangely beautiful glass beach feels like it’s on another planet, see