Russia spent years building up a huge stockpile of gold, an asset that central banks could use in times of crisis. But any attempt to sell gold now will be a challenge as soon as gold becomes most needed.

The Central Bank of Russia has expanded its gold reserves nearly sixfold since the mid-2000s, creating the world’s fifth-largest reserve at about $140 billion. This is the kind of asset Russia can sell to boost the value of the ruble, which has plummeted as global economies isolate Russia after the war in Ukraine.

Job sell gold to increase the ruble’s price is said to be very difficult. The sanctions ban US, UK and European Union institutions from doing business with Russia’s central bank. Traders and banks are wary of indirectly buying Russian bullion or using other currencies.

They fear damaging their reputation or violating fines. Meanwhile, senators in Washington want secondary sanctions on anyone buying or selling Russian gold.

According to Jeff Christian, managing expert at CPM Group, Moscow may need to turn to central banks in eastern countries like India or China to sell gold or secure loans using gold.

“They can buy gold at a discount on the market,” said Christian. “Russia can also sell through the Shanghai Gold Exchange, whose members are commercial banks, despite the sales volume. may be small”.

However, a bipartisan group of US senators has moved to hinder gold trading, preventing banks like China and India from buying or lending Russian gold. Meanwhile, Beijing wants to avoid being affected by the sanctions America during the war. That leaves Russia with few options.

The Central Bank of Russia has not yet responded.

Other countries have also been or are trying to turn to gold in the face of sanctions. According to former Libyan Central Bank Governor Farhat Bengdara, Moammar Qaddafi sold part of Libya’s gold reserves to pay for the army during an uprising.

A US indictment against Turkish bank Halkbank in 2019 described how Iranian funds in Turkey were converted into gold, exported to Dubai and then sold for cash.

Venezuela has also struggled to access gold stored in the Bank of England’s (BOE) vaults as the United Kingdom recognized opposition leader Juan Guaido as president. The BOE is a popular place for central banks to hold gold due to the bank’s position in the London market.

Former President Hugo Chavez repatriated most of Venezuela’s gold. According to the 2020 annual report of the Central Bank of Russia, gold is stored in the country.

Citigroup Inc. said that if Russia became desperate, it could sell domestic bullion to buy rubles. If exercised at a fixed price, that would be equivalent to the domestic gold standard.

Credit Suisse Group AG strategist Zoltan Pozsar said: “If things get worse, you could essentially be leaning on a pile of gold. You need a foothold in situations like these.” . 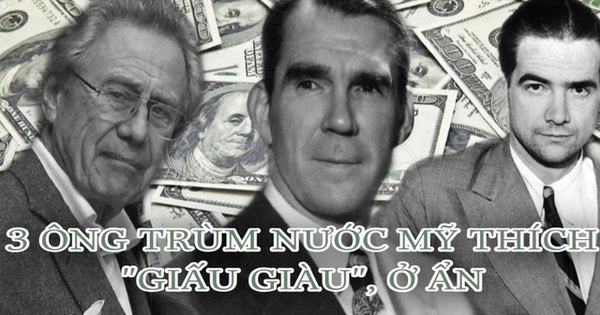 Both are “rich and broken” tycoons but love to live in seclusion, number 1 even relatives do not know that there are giants in the house. 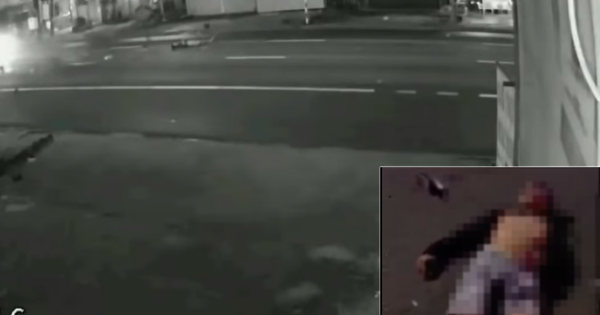 Young people died in the middle of the road in the night, what happened a few seconds ago made everyone “cold” 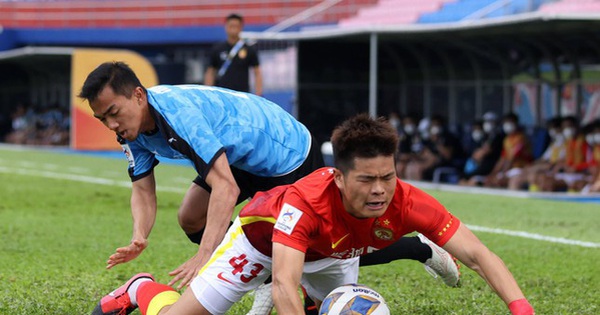 Let’s kick Chinese clubs out of the AFC Champions League! 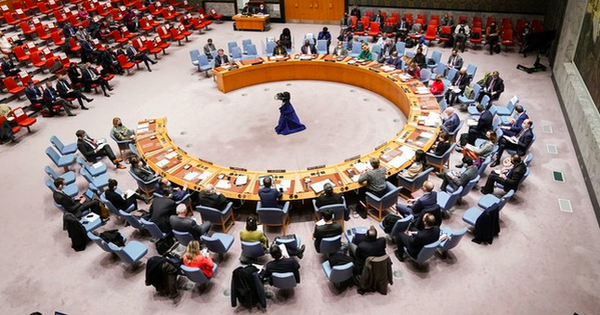