The fire occurred in the factory area with an area of ​​​​nearly 300m2 with many inflammable materials, but fortunately, the Fire Police force controlled it in time.

After receiving the information, the Hanoi Police Command Information Center dispatched 2 fire engines, 1 command vehicle of the Fire and Rescue Police Team, Hoang Mai District Police and 15 officers to the scene to deploy the public. fire extinguishing. Due to the large fire, the risk of spreading to neighboring houses, the functional forces then continued to provide 4 more fire engines and 30 officers of the units to coordinate with the fire fighting unit.

According to initial information, the fire area has a scale of 1 storey, the main structure is steel frame with corrugated iron roof, including a screen printing facility, paper box processing and plywood processing. These are all materials that conduct fire quickly and are capable of collapsing the building, so the fire extinguishing work was carried out very urgently by the functional forces.

By about 20:00 on the same day, the fire was basically controlled, preventing the fire from spreading to neighboring buildings and houses. To ensure safety, the Fire and Rescue Police force continued to deploy to extinguish the fire at the scene of the incident.

According to initial statistics, the total area of ​​​​the fire was about 300m2 and fortunately did not cause any loss of life. 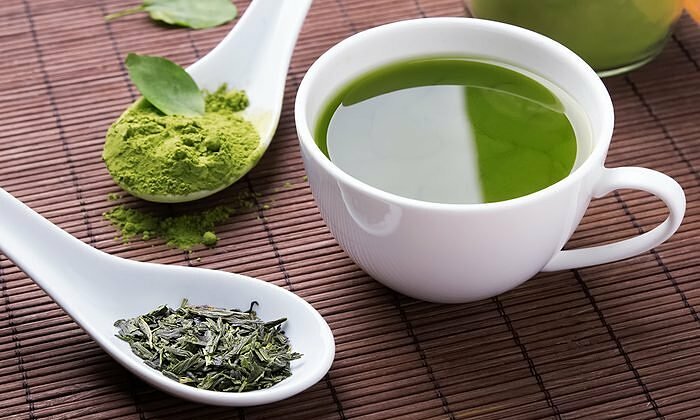 When should you drink green tea? 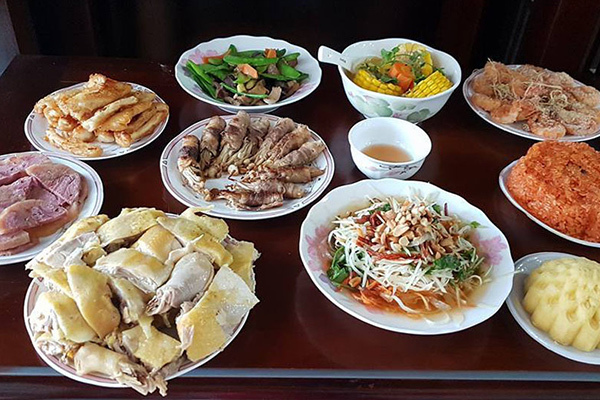 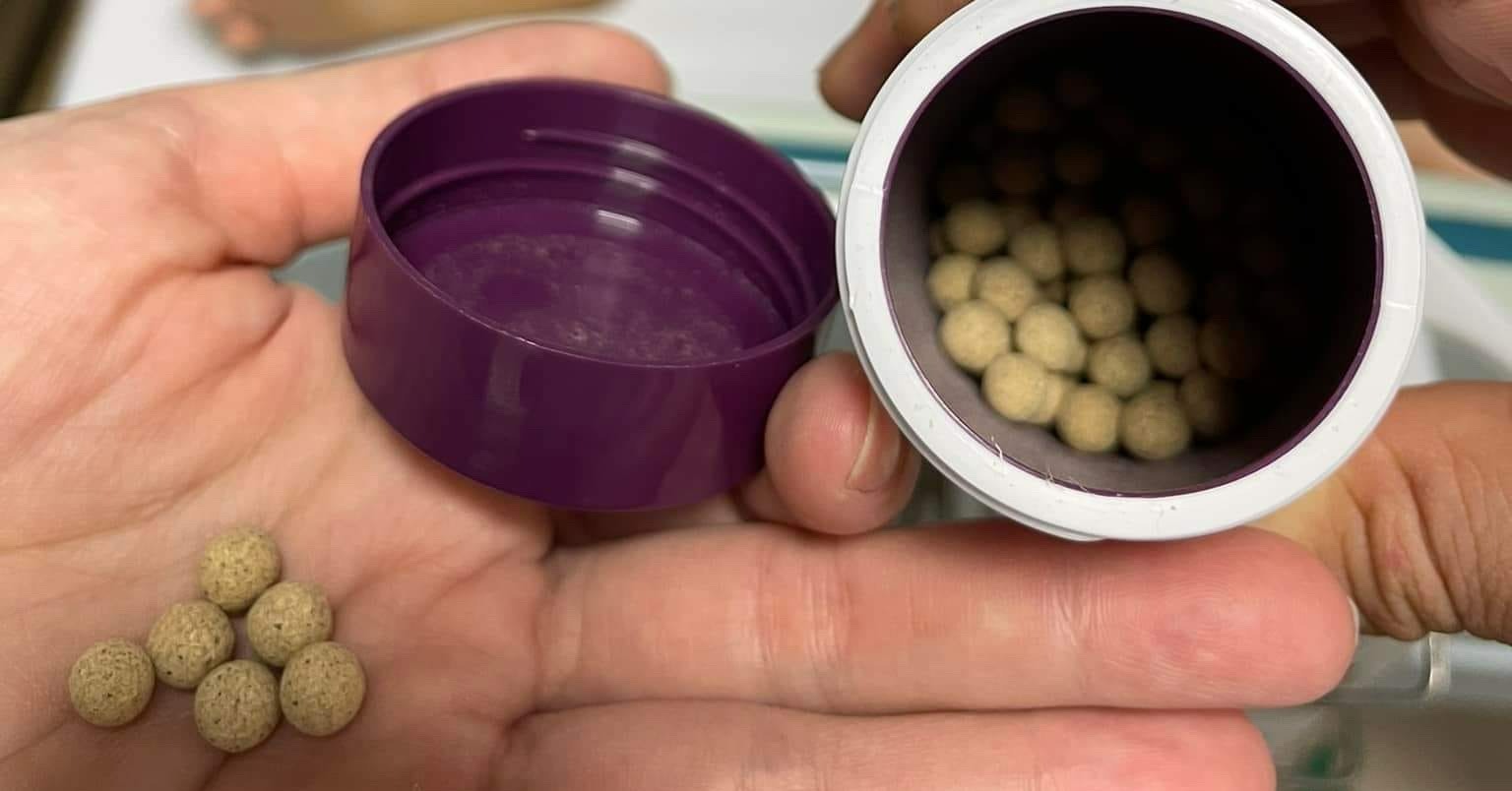 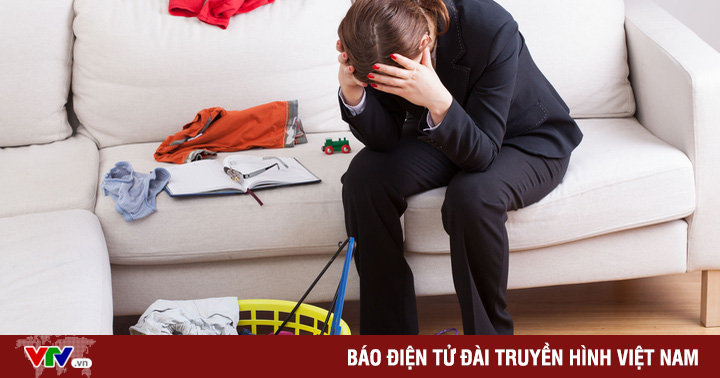 Parents are exhausted during the COVID-19 pandemic