Popular Japanese Anime Site! Anime! conducted a survey of many readers with the question “Which anime series are you most looking forward to for Spring 2022 (April – June)”. This survey was conducted between March 1 and 8 of this year, with a male-to-female ratio. 55 – 45, respectively. About 55% of those surveyed are under the age of 20 and 25% are in their 20s. 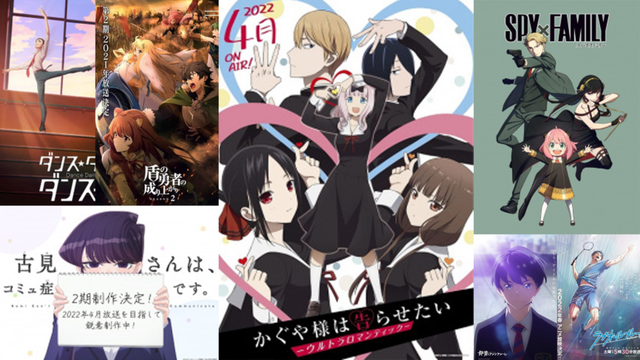 After the results of the survey, Anime! Anime! announced it to everyone. Attached is the trailer: “March is coming to an end. The works currently airing are peaking, but it’s essential to see what the new spring anime series have to offer. Spring is said to be the season when the number of anime is released the most, and this year is no exception. There are so many projects and which one is the most anticipated of them?”

Let’s take a look at the top 20 most anticipated Spring 2022 anime voted by fans!

13. Tate no Yuusha no Nariagari 2nd Season (The Rising of the Shield Hero).

8. Kakkou no Iinazuke (A Couple of Cuckoos)

6. Heroine Tarumono! Kiraware Heroine to Naisho no Oshigoto (To Become a Real Heroine! The Unpopular Girl and the Secret Task) 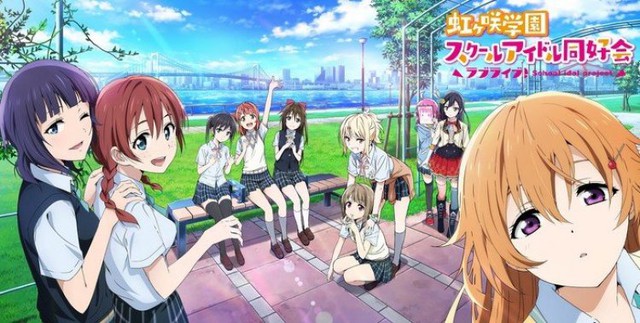 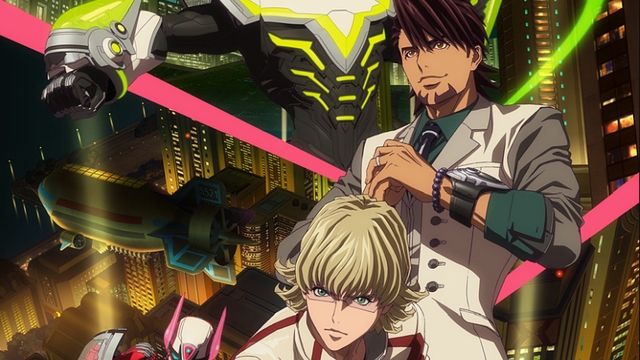 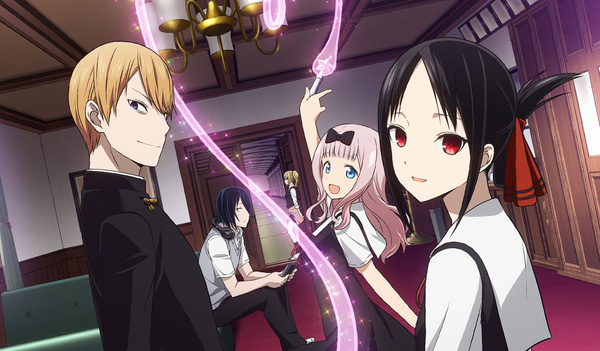 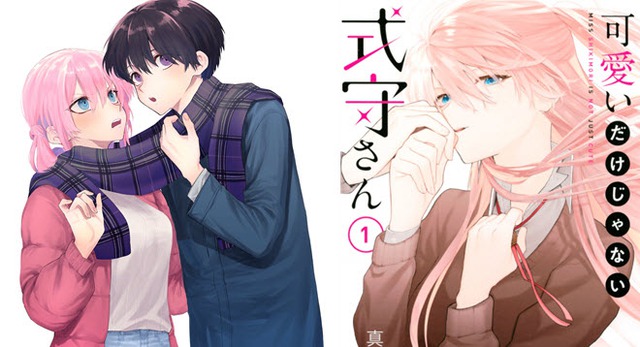 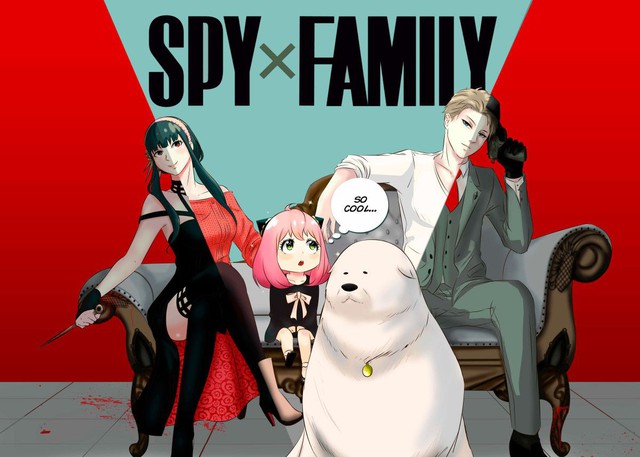 Stop at the 'pink school' by the Perfume River-Travel

Go see these 4 diseases as soon as possible 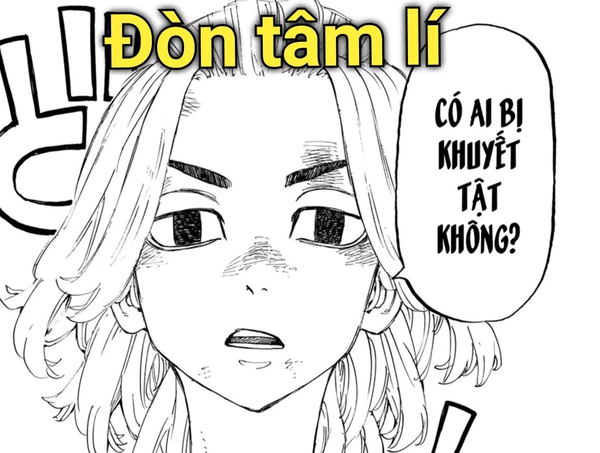 Using the strategy of “provoking generals”, Mikey made Kakucho determined to defeat the main character 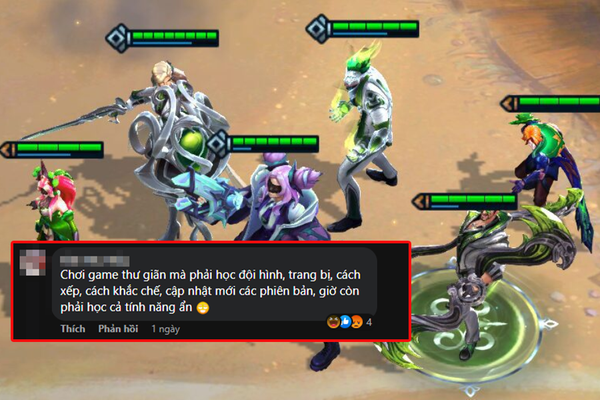 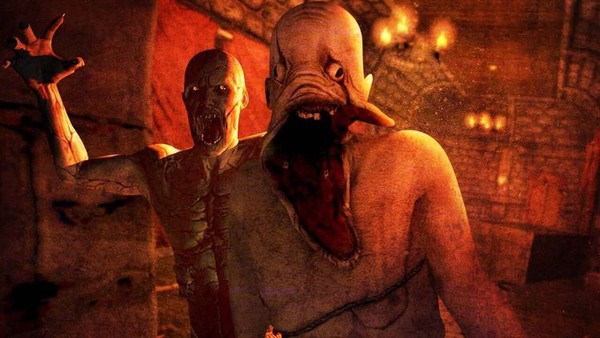 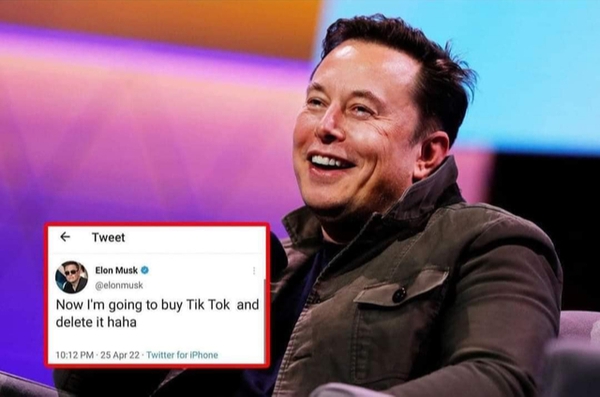 Elon Musk announced to buy TikTok and “delete” it, the truth behind this “tweet” makes many people fall back