Profit is the difference between a business’s revenue and the costs that the business invests in production to achieve that level of revenue. Profit is considered the final financial result of business activities, production… of the enterprise.

To better understand the difference between the concept of “profit” and “cash flow”, let’s apply it to the controversial story of buying and selling bulls online. This seemingly “beginning” problem was once given as an interview question for an accountant of a certain company. 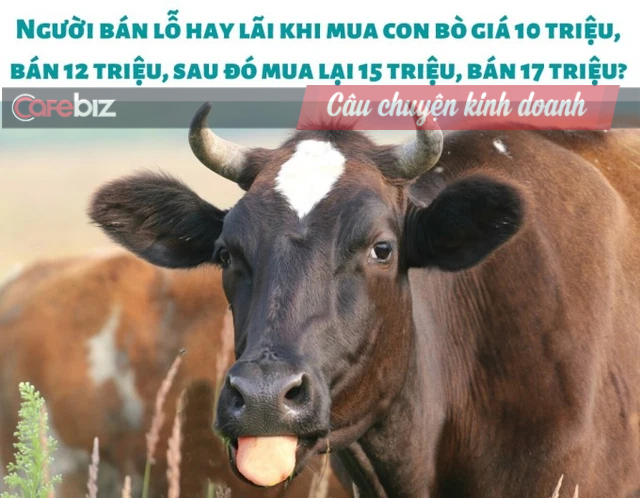 The cow problem is controversial on social networks

The attraction of this problem probably comes from the controversy between two different answers given by netizens.

Answer 1: The first sale made 2 million, the second time 2 million, a total of 4 million profit.

Which of the 2 answers above is your answer?

Here, we can apply the two concepts “profit” and “cash flow” to clarify the problem.

However, why does answer 2 sound reasonable?

Let’s break down the problem of answer 2. The key to the problem is that answer 2 did not correctly determine the working capital turnover, adding the combination of “profit” and “cash flow” into it. in an addition or subtraction calculation. Can you imagine when we add and subtract, we have to use the same frame of reference, like adding the height of a house to the length of a yard in that house, what will it say?

In the bull-seller’s series of transactions, the working capital has rotated 2 rounds of Money – Goods (Cow) – Money, corresponding to 2 trades and generated 2 clearly differentiated profits. The calculation of this time’s revenue with the cost price of the next time is the “reasonably wrong” reason for answer 2.

About “3 million loss” when selling for 12 million and buying back for 15 million sounds reasonable, but it is the product of the ambiguity between “profit” and “cash flow”. Profit, as explained above. And net cash flow is simply understood as the difference between Real Expenses in cash and Real Revenues in cash of a business, if “Revenue” is greater than “Expense” positive cash flow and vice versa.

Specifically: In the case of the cow problem, the cash flow in the period will be calculated as follows:

Net cash flow in the period = VND 29 million – VND 25 million, in this case equal to profit because changing factors of working capital such as increase and decrease in inventory, receivables,…

If additional data, for example, the second sale of cows, sold for 17 million VND but the buyer owes 5 million, the net cash flow will change as follows:

With the financial statements of the businessthe cash flow story will be much more complicated, because there are many influencing factors besides the change of working capital such as investment activities, financial activities.

In fact, if you try to find it, there will be almost no business with such primitive activities as the cow seller in the example so that the two indicators of profit and net cash flow for the period are equal.

But understanding the essence of the difference between profit and cash flow, you will understand why so many businesses have positive profit financial statements, but negative net cash flow in the period or vice versa.

The writer had time to teach at an accounting training center and received the following situational question: The director (a family company) joined hands to collect and spend money in the period and said the company made a profit of 500 million dong. , while the profit on business results is only 400 million dong. The director requires the accountant to explain the difference, if it cannot be explained, the accountant must make up for the difference 100 million.

In fact, in small and medium-sized companies, especially family-sized businesses, many Directors themselves do not fully understand the accounting profession and financial nature. money on the financial statements, so stories like the above can happen.

If accountants work in a “hands-on” style, without independent thinking and understanding the nature of the problem, when encountering situations like these, it is inevitable to fall into a state of confusion. Just like the cow problem above, when given an interview, the accountant beat up to 50% of the candidates. 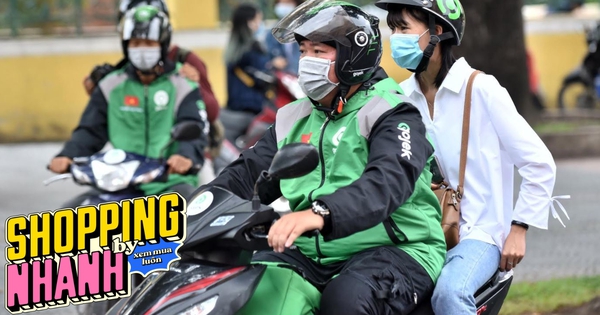 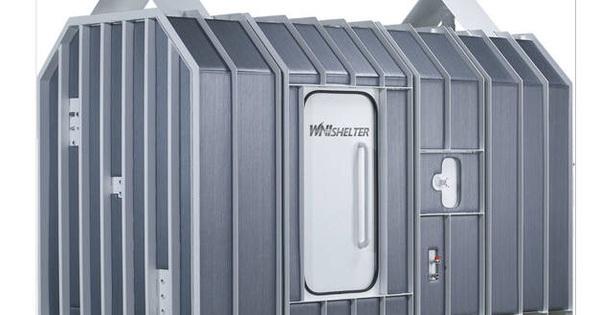 The Japanese company opened for sale a mini shelter located in the house, withstanding pressure up to 580 tons 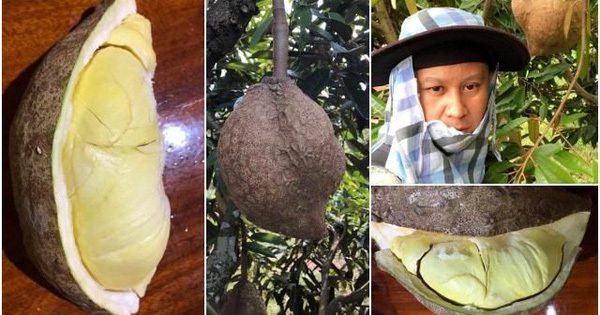 Results after 12 years of efforts of Indonesian scientists 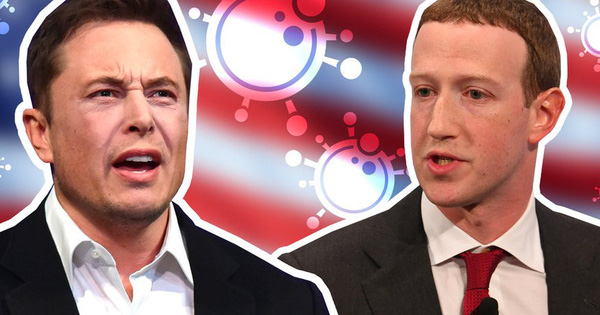