In the latest episode of the Gameshow, the continuous campaign of Afraid of Challenges, the audience met again the childish captains Puka and Duy Khanh, leading two teams named Clover and Lightning. Just at the beginning, Puka’s team showed such a personality that captain Duy Khanh had to “say goodbye” because he was so impressed.

The first challenge of the continuous series of movements of the Gameshow Don’t Be Afraid of the Challenge is called Folding Straw Ringing the Bell, where the children must quickly find a bundle of straw marked with the Dutch Girl’s logo to make a pedestal to reach the bell. hanging overhead. This challenge is quite light but requires sensitivity and agility.

This is considered one of the most difficult challenges of the program, the children are asked to hold 2 buckets of sand to step over the bridge without falling and touching the ground, otherwise they have to start over. At this stage, Puka and Duy Khanh expressed concern: “Adults like Puka and Khanh here still feel heavy carrying a bucket of sand, so they still walk on a very small and long bridge that is difficult to balance. I love you so much!”. 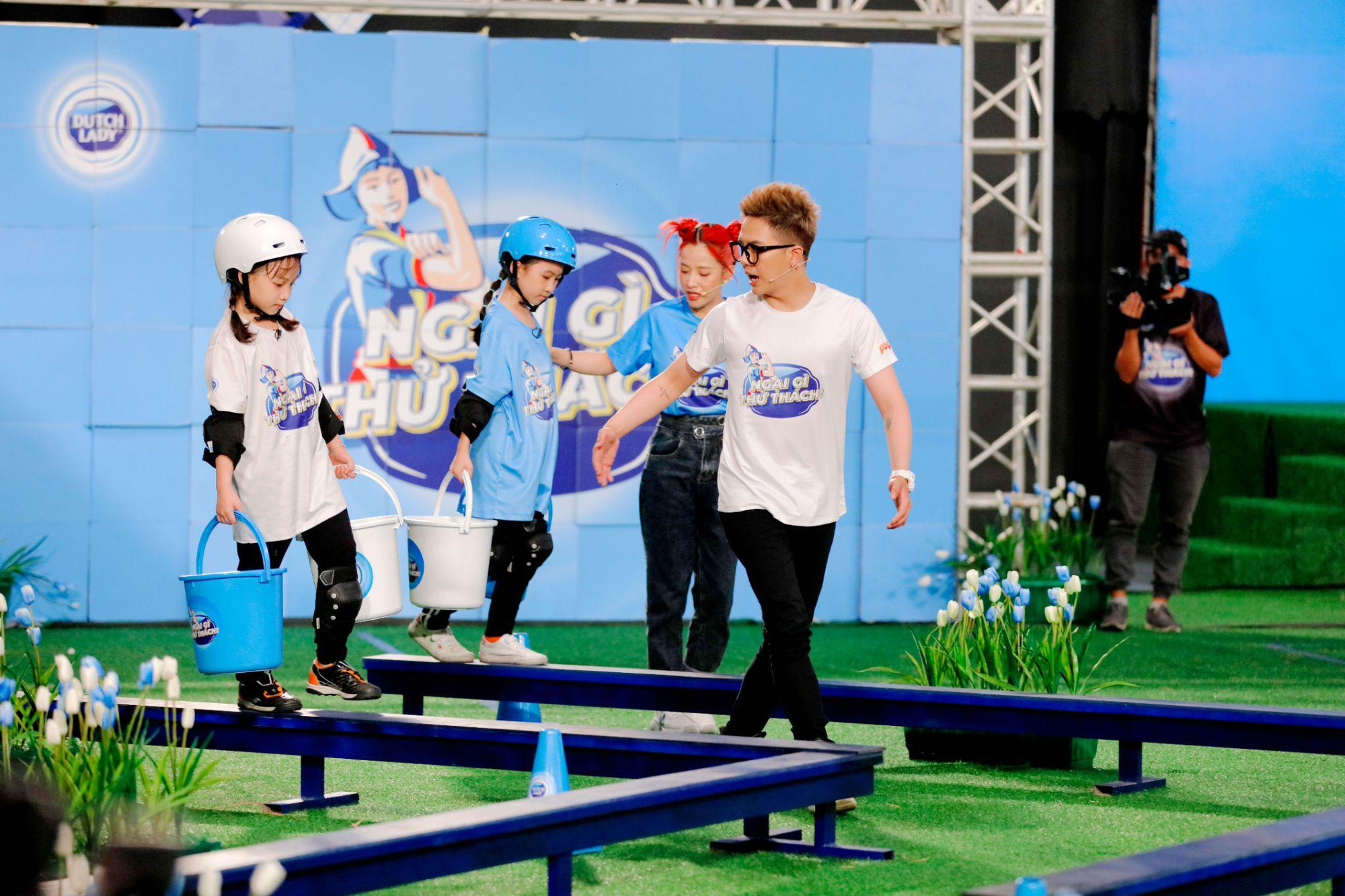 Although there were many surprises and stumbles, the two teams were still determined not to be discouraged.

Running over cows – For endurance

The third stage is the Bull Run challenge, using endurance and flexibility to overcome a series of challenges such as crawling through the bull-shaped obstacle, jumping over the fence, climbing over the window frame. 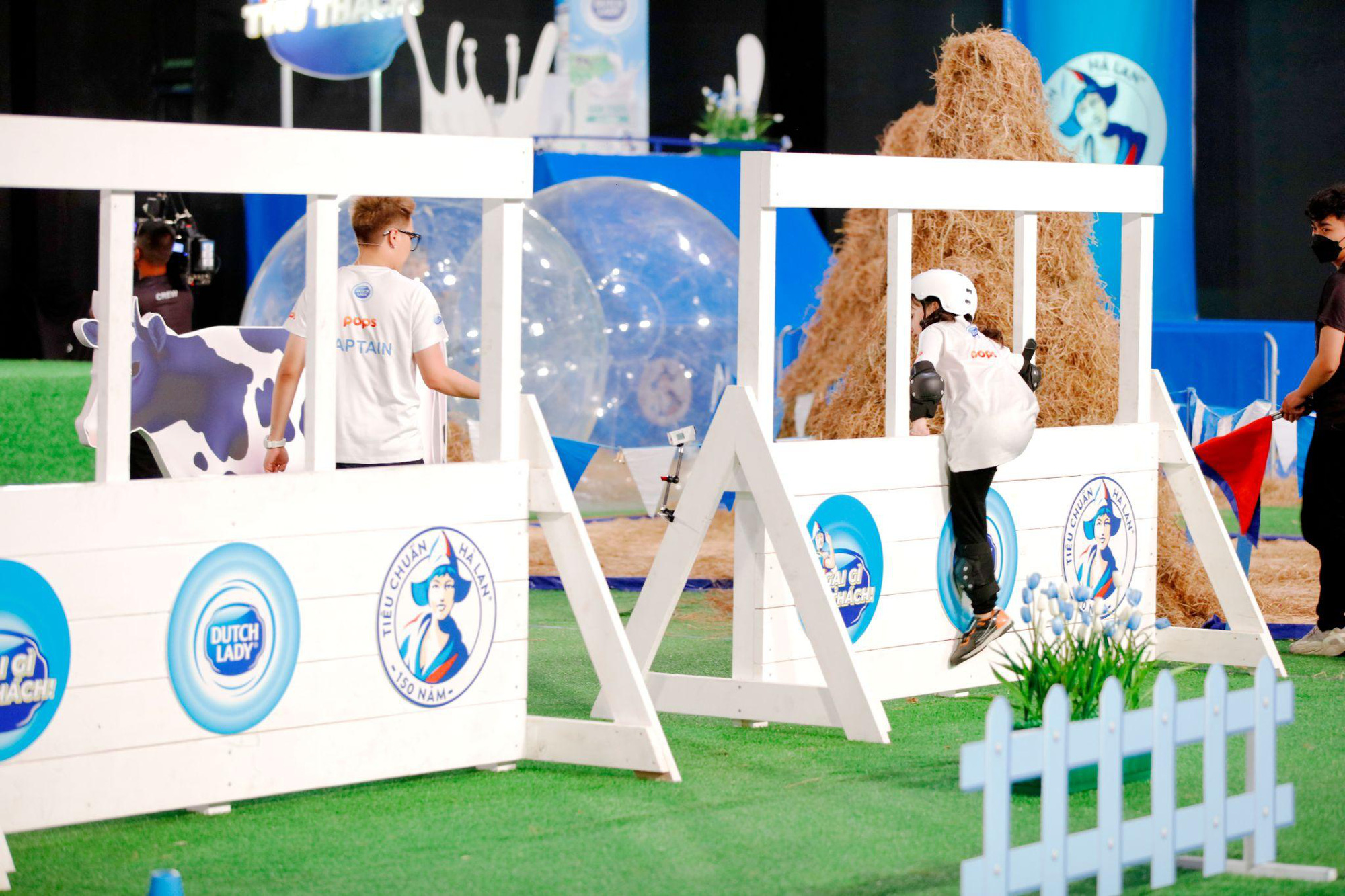 Clover and Lightning teams overcome this challenge with relative ease.

The giant inflatable ball looks quite light, it looks simple, but it actually requires the calculation of the path, the vision is blocked and must move very skillfully, pushing the ball so that the ball reaches the finish line. without making the bell ring, the player must start over if the task is not completed. 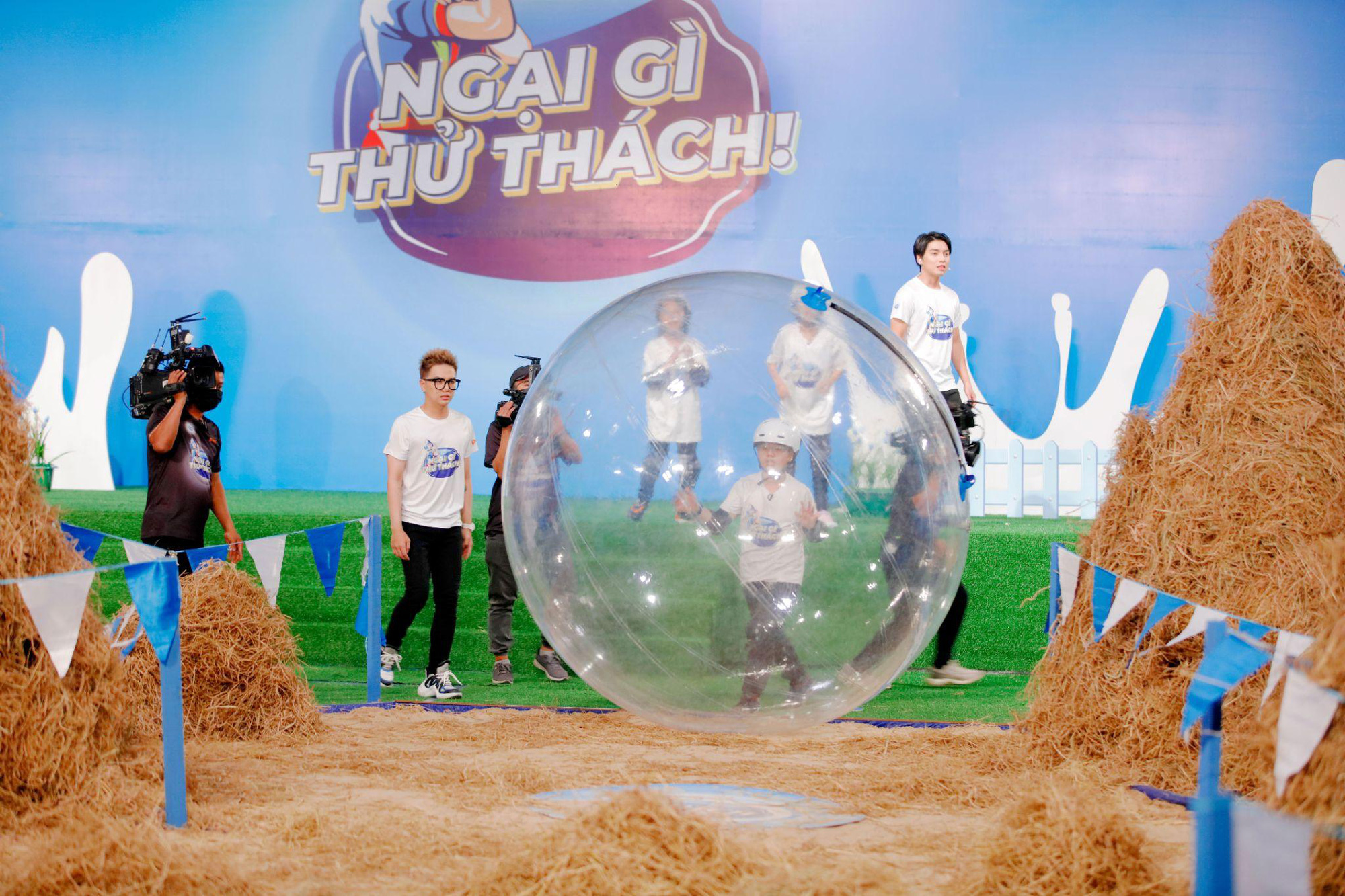 The challenge seems simple, but it is extremely difficult for young warriors.

The challenge of high concentration to keep balance, the two teams have to carry their giant wooden comedies across the extremely slippery “sea of ​​soap”. Children must be very skillful and focused so as not to fall and fall, because once they fall, it is extremely difficult to get up.

To decide the victory in this contest, the teams must “scratch” up and down, use all their strength to run to the victory podium, the challenge is confirmed to be completed when the straw is plugged into the milk carton. Dutch lady. 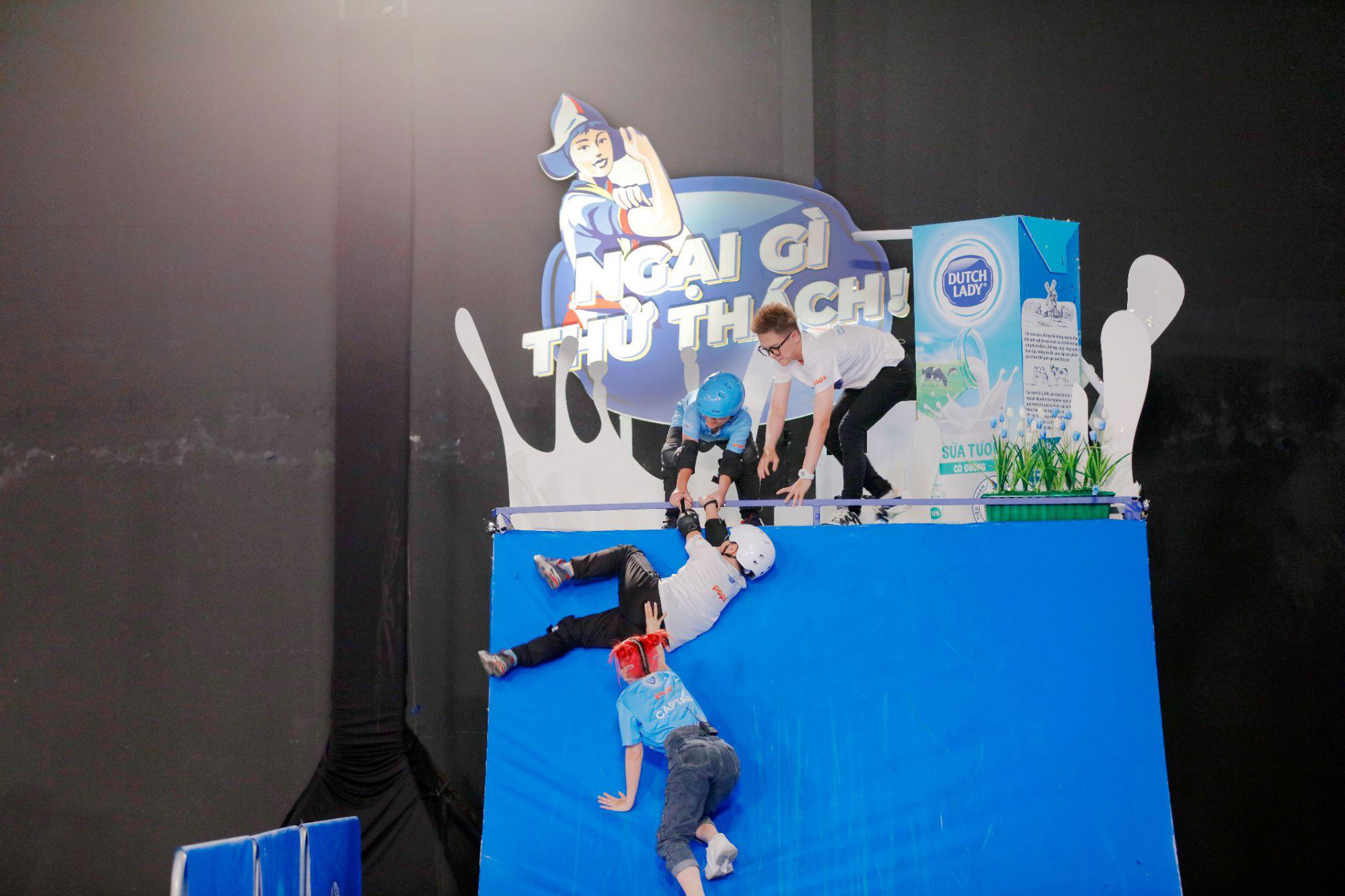 After two rounds, the Lightning team won overwhelmingly with a score of 2-0, causing the opponent to change tactics. The Clover team using the right to “Go against the stream” had a lot of trouble in challenge 2, Duy Khanh’s team took a long time, creating an opportunity for Puka to take the lead, turning the situation around spectacularly. The audience when watching the program left the comment “The program is really meaningful, even though the children are rivals, they are still cheering for you, determined to complete the task, not afraid of challenges”.

The game show Don’t Be Afraid of Challenges includes highly interactive continuous movement games that will help children build a healthy physical foundation, foster self-confidence and take the initiative to face life’s challenges. With the spirit of the Dutch Girl, the races will all be meaningful challenges for the little ones to learn to face, build the will not to give up and always persevere in their best efforts.

The game show Don’t Be Afraid to Challenge is broadcast periodically every Monday at 8:30 pm on channel HTV7 and replay on YouTube channel POPS Kids at 9 pm on the same day.

Readers look forward to the next development of the gameshow “Afraid to challenge” here.

Dong Nhi just left 1 minute, Mr. Cao Thang immediately did this in the middle of the event! 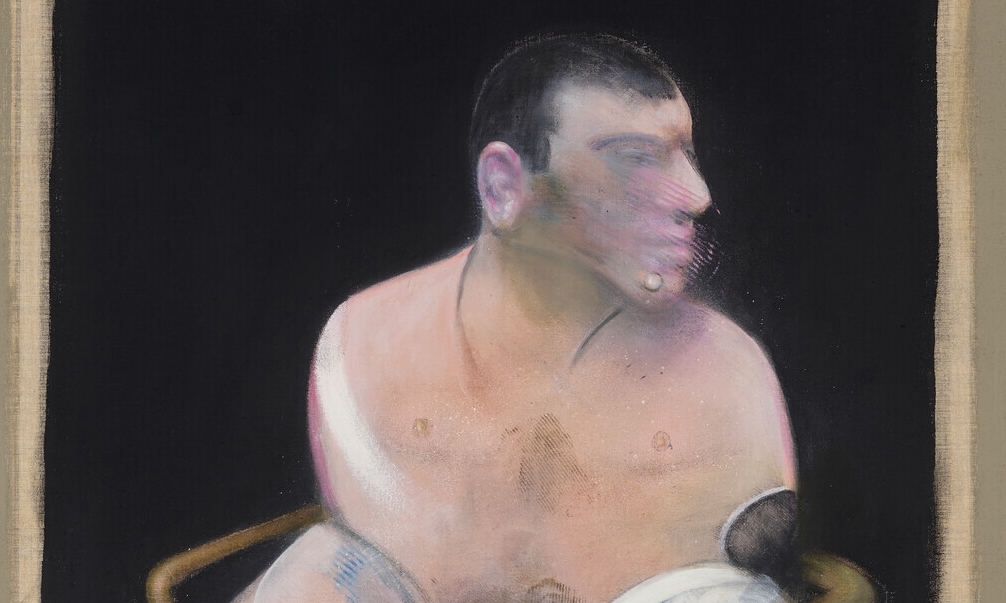 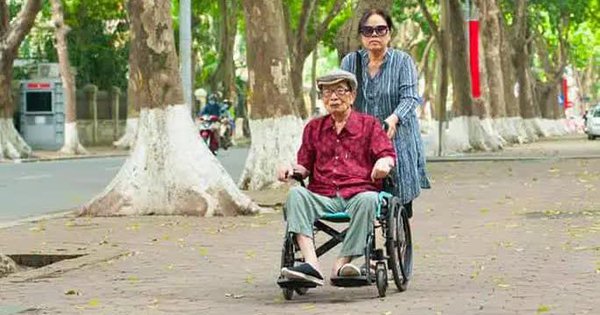 Screenwriter of the movie “Saigon Rangers” passed away 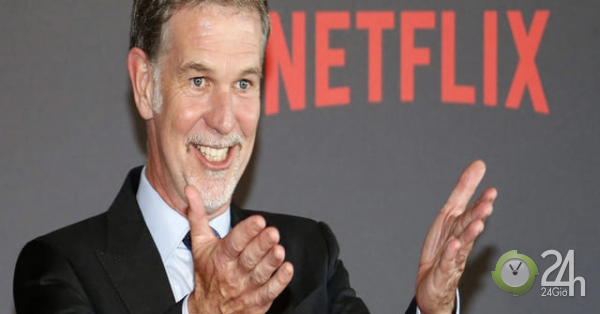 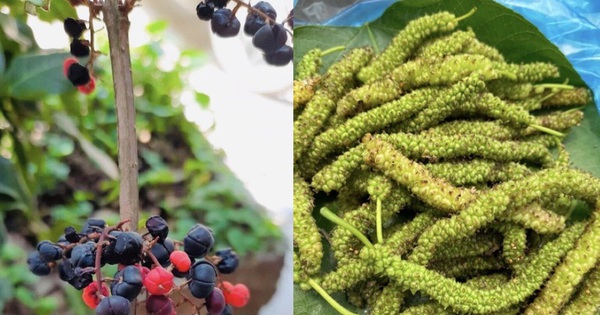