Vice Chairman of the People’s Committee of Van Don district (Quang Ninh) has just signed a notice on the settlement of administrative procedures for the separation of land parcels and conversion of land use purposes of households and individuals in the district.

Accordingly, the People’s Committee of this district directs the District Public Administration Center to receive the registration documents for the separation of plots and change the land use purpose of households and individuals in the district as of January 17. 3.

This is to solve the need for the separation of land parcels, change the land use purpose of households and individuals in the district in accordance with the law and in accordance with the instructions of the Provincial People’s Committee, and at the same time strengthen the work of households and individuals in the district. State management over planning, land construction, ensuring consistency, meeting requirements on planning, urban area construction, housing development.

The district public administrative center shall receive and process dossiers of change of land use purpose or division of land plots for rural and urban land parcels (the land parcel already has residential land after separation) in the following areas. detailed construction planning of 1/500 scale approved by competent authorities is the current residential land. The handling ensures that all conditions are met according to the provisions of the law on land, construction and direction of the People’s Committee of Quang Ninh province.

The district public administration center is also assigned to receive and process documents on separation of land parcels belonging to the group of agricultural land which are land for perennial crops, land for annual crops, and land for aquaculture in the same parcel of land where houses are located. Residential land (the land plot formed when the parcel is split does not have residential land; the land plot is planted with perennial crops, land for growing annual crops, and forestry land: Comply with the provisions of Decision 39/2014/QD-UBND dated 29/02/07/Decision No. 39/2014/QD-UBND/ 7/2021 of the Provincial People’s Committee).

At the same time, the People’s Committee of Van Don district also assigned the Department of Natural Resources and Environment to assume the prime responsibility for, and coordinate with the Land Use Right Registration Office, relevant departments, and the People’s Committees of communes and townships to carry out the processes and appraisals. , submit dossiers according to legal regulations; Review and announce areas eligible to change land use purposes and split plots in the district.

The Economic and Infrastructure Division urgently advises the District People’s Committee to promulgate regulations and regulations on management of landscape architecture planning in urban areas and rural areas that do not yet have an approved 1/500 detailed construction plan. for approval to serve as a basis for the District People’s Committee to settle the change of land use purpose or separation of plots for households and individuals currently using the land.

The document reads: “The Provincial People’s Committee agrees with the proposal of the Department of Natural Resources and Environment for the People’s Committee of Van Don district to suspend the separation of residential land plots of households and individuals in Van Don district until the date of approval. the master plan on socio-economic development, the general planning on construction of Van Don economic zone, etc., are approved by the competent State agency, and the planning components for implementation are approved.


According to Phong Linh 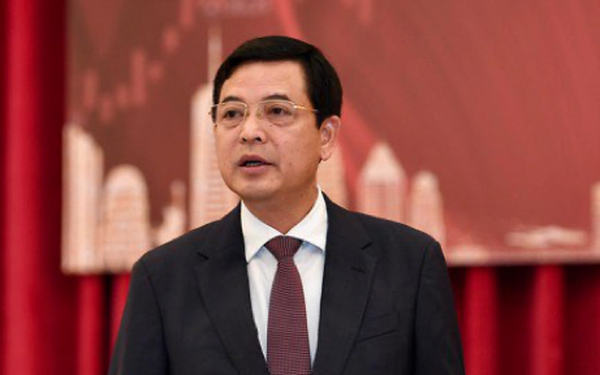 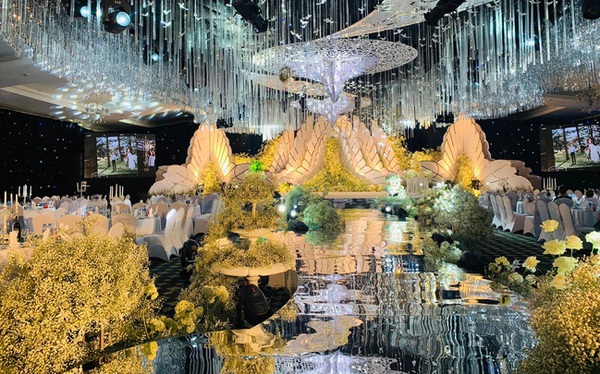 Revealing the bride at the multi-billion dollar wedding in Hanoi, full of giant lobsters, the groom is deputy director of Vietnam’s top 3 real estate companies 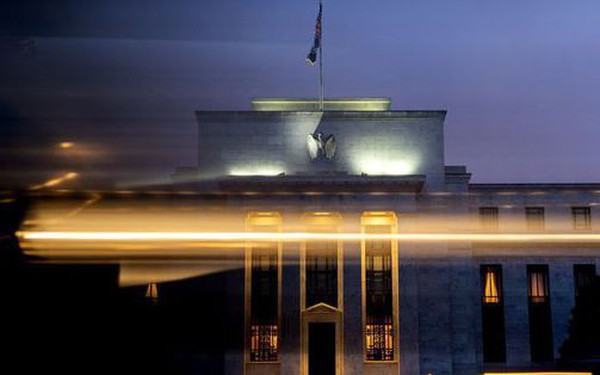 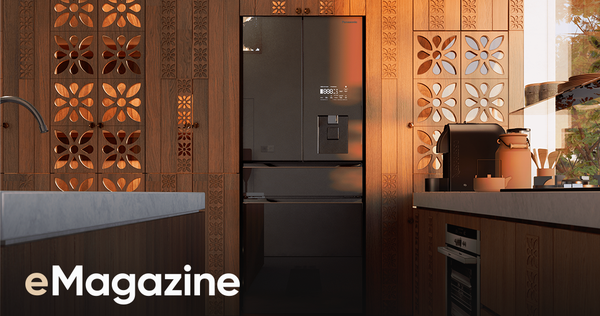 Elevate the passion for cooking, awaken the artistry in the kitchen