Hanoi ‘delicious pieces’ shaped the distinctive culinary culture of the era, all in the careful selection of ingredients, subtleties of condiments, décor…

At the top of the list of delicious Hanoi dishes, chilled snail vermicelli is a popular but beloved treat, especially the “pink pants” wings. At first glance there is only a small amount of white coin vermicelli, a bowl of milky white sauce with a few snails, but when you eat it, there is a lot of flavor left. Author Vu Bang once wrote: ”A loose snail in a bowl of vinegar seduces people in a poetic way: fat snails keep growing; suddenly darkens; there are some oily tomatoes… fragrant and oily, sour and spicy to spicy”.

The way to make chilled snail vermicelli is subtle and sophisticated at every step, but still maintains a rustic and popular look. Snail broth is a combination of sweet and clear boiled bone broth and snail gravy, the vinegar is suddenly sour and sticky.

When making fried rice nuggets, the most important step is to spread the rice nuggets. After mixing the nuggets with raw ham, minced meat, lard cut into cubes, season with a little seasoning and then divide into portions, holding each fist in the mixing bowl, or put all ingredients in a thick plastic bag and apply a little oil to the mixture so it doesn’t stick. , opened his mouth, then hit the table hard a few times. Until the mixture becomes a smooth and sticky mass. The more flexible the cinnamon roll, the tastier the fried rice.

The delicacy of Hanoi is not only seen from the color but also the taste and taste. The reduction of seasoning is essential, creating a rounded taste for the dish.

Unlike Nghe An (for molasses), Western (for chao, soy sauce), Hanoi civet, batch and shrimp paste are the two main condiments. The sour taste of the batch softens the strong taste of the shrimp paste.

The culinary beauty of that era can also be seen from the flexible way to absorb foreign dishes, changing according to Vietnamese tastes. The beef with wine sauce originated in France, but Hanoi people have changed, re-seasoned, and spiced it up to be more Vietnamese.

Hanoi’s standard wine sauce contains no potatoes or carrots. Inside, butter and red wine with cinnamon, anise and cardamom are the signature spices for this delectable dish.

=>> View How to make beef with wine sauce

While cooked duck and coconut water duck are the hallmarks of Southern cuisine, braised crocodile duck is a well-known rural dish Hanoi.

The boiled crocodile duck has soft and fatty flesh, the sour gravy of the crocodile mixes with the lemongrass aroma like a “beautiful symphony” on a summer menu.

=>> View how to make boiled duck with crocodile

When cooked, the ribs retain their original taste, not fried in flour, nor added with chili sauce, soy sauce like many other regions.

=>> View How to make sweet and sour ribs

Detecting the car shaking, the husband approached to look through the door and "go crazy" when he saw his wife naked inside and the unexpected ending

Behind the scenes of the kiss scene in Office Dating 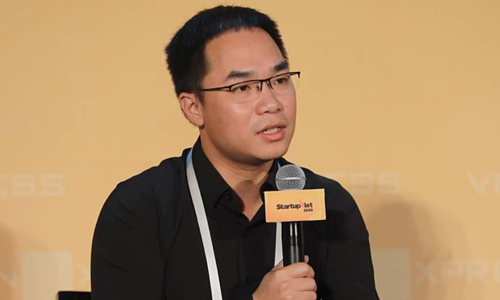 ‘World crisis could be an opportunity for Vietnamese Fintech startups’ 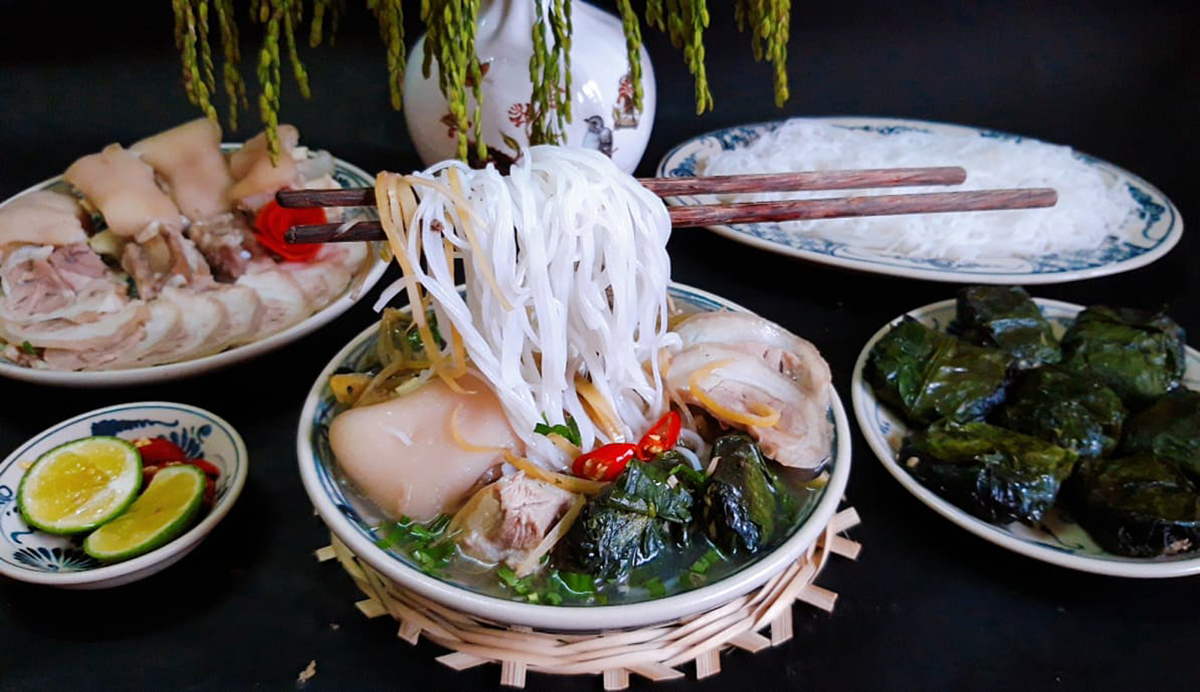 A rustic dish from banana to a specialty 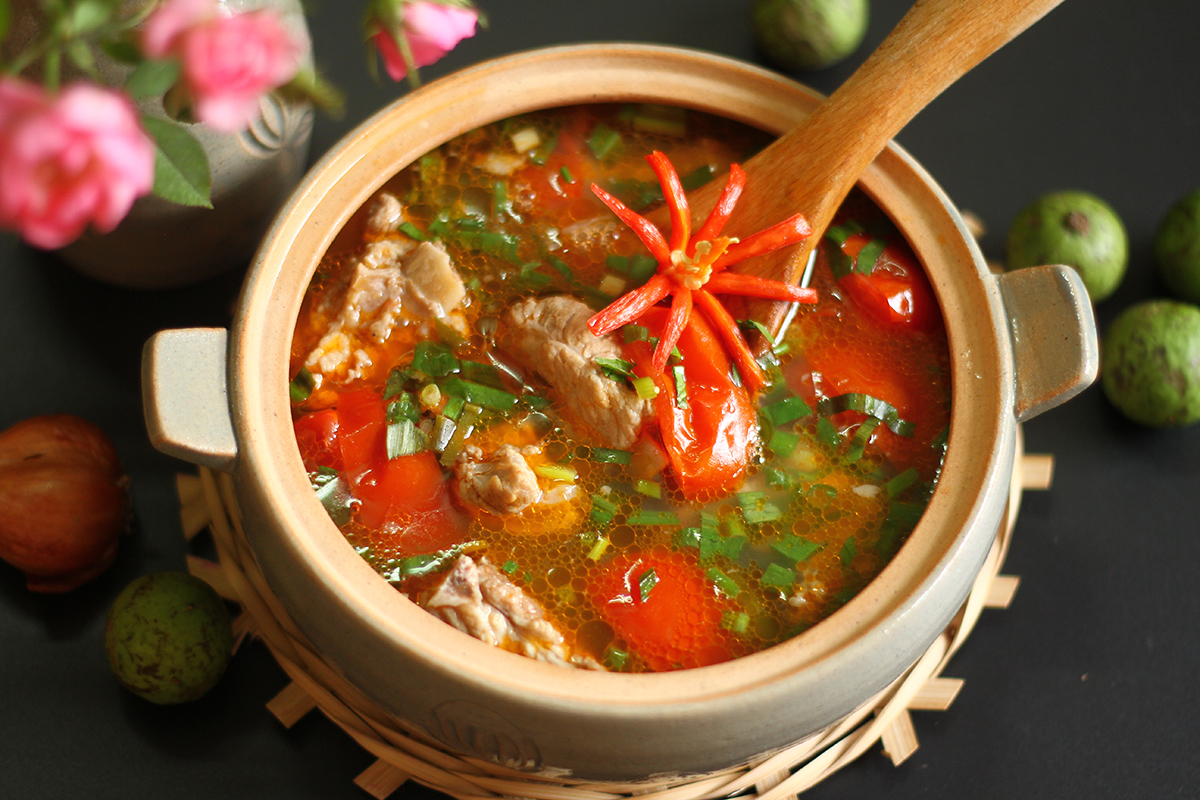 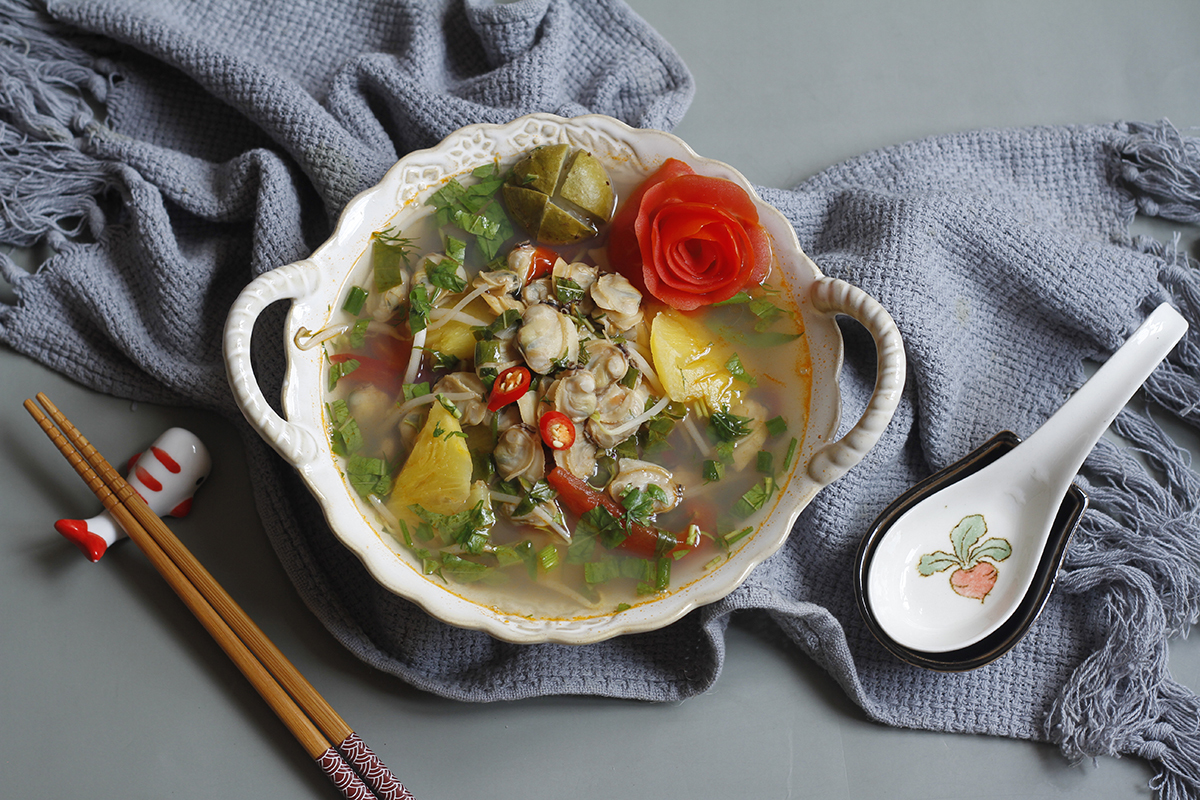