Son LaAt 00.00 on March 20, the 36-year-old wife cut off her husband’s genitals, disposed of them, and reported them to the district police.

The incident occurred in Chieng Hac commune, Yen Chau district, which is being investigated by the district police. District People’s Committee Chairman Yen Chau said that because of a family dispute, the wife used a knife to cut off her husband’s penis and two testicles and then threw them away.

The wife took the initiative to report to the police, and the victim was brought to the ER.

The Director of the Son La Provincial General Hospital informed that the patient was admitted to the hospital at 05.00 WIB in a state of hypertensive shock, loss of genitals and large skin defects in the wound area.

The doctors stitched to stop the bleeding, removed the plastic cap to cover the defect, and treated the patient’s urethra. This person is now out of critical condition.

The father knelt down and asked his 2 sons to beat him, the reason why many people were surprised

Southeast Asia moves to consider COVID-19 as an endemic disease, China has its first COVID-19 death since January 2021 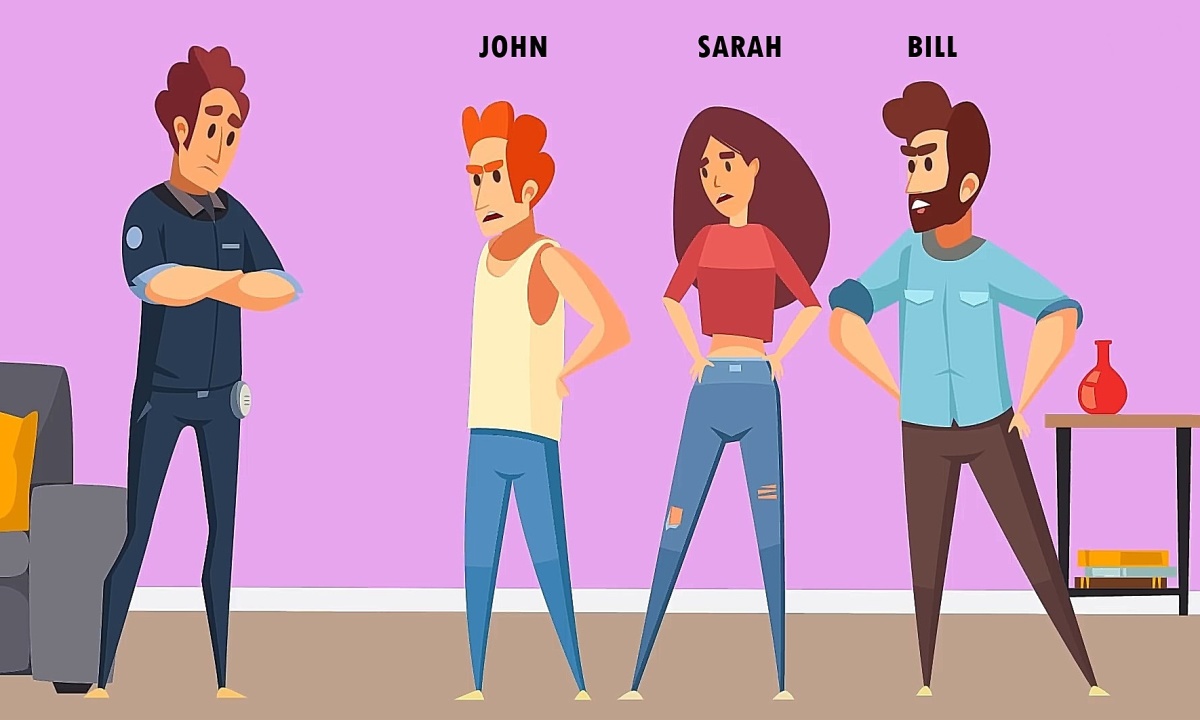 Revealing gaps in the suspect’s testimony 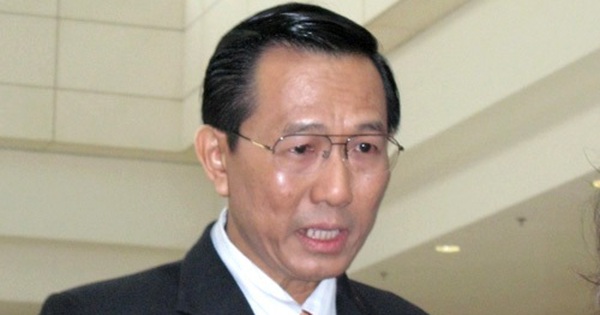 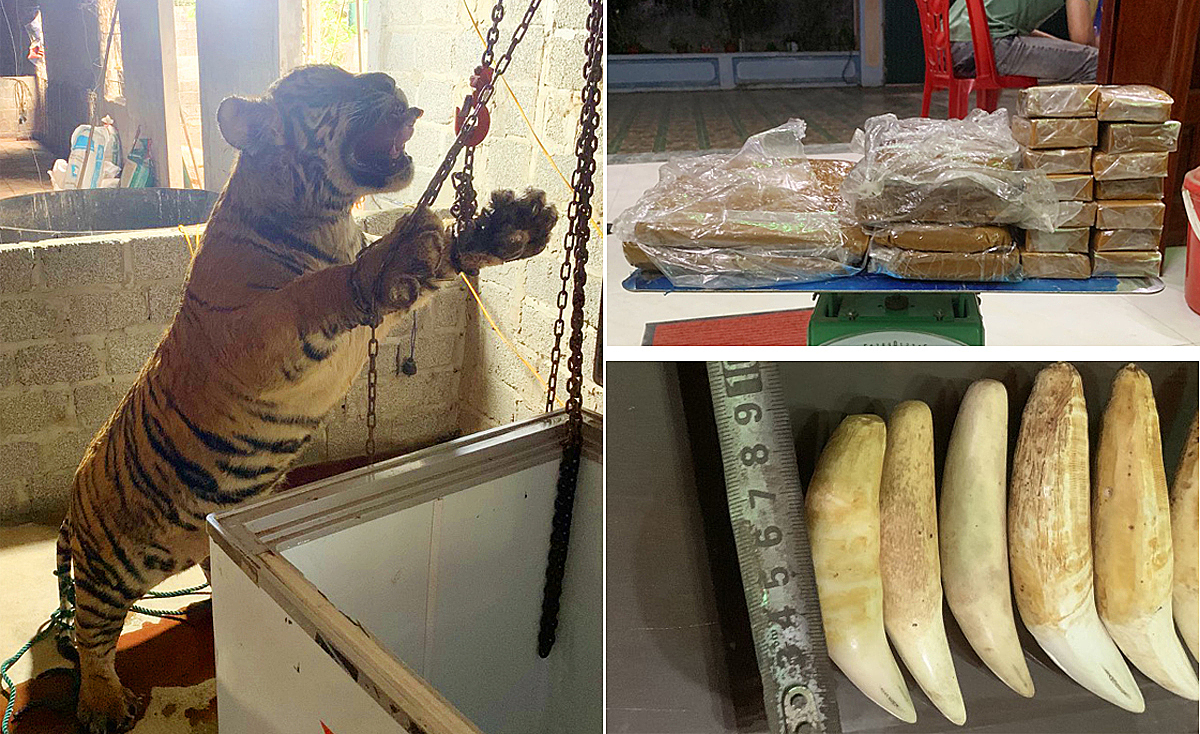