DW channel (Germany) reported that the foreign and defense ministers of EU member states on March 21 approved a new security strategy called “Strategic Orientation”. Accordingly, the EU will form a force of 5,000 soldiers. This coordinated response force is expected to be operational from 2025.

This force will include elements at sea, in the air and on land. In strategic content, rapid response forces can be deployed during various phases of an operation such as initial approach, reinforcement or ensuring safe withdrawal.

“We need to be faster, especially in the face of a challenging situation at the moment,” said Austrian Defense Minister Klaudia Tanner.

Reuters news agency (UK) said this rapid response force will replace EU combat groups that have existed since 2007 but have never been deployed. According to the plan, this old force only has 2 units with 1,500 soldiers always on standby. After half a year, there will be a rotation of force members from EU countries.

Leaders of EU member states are expected to sign the “Strategic Orientation” at a conference on March 24 and 25 in Brussels (Belgium).

The plan for an “overhaul” of the EU’s security strategy was rekindled after the US and NATO’s “chaotic” withdrawal from Afghanistan in August 2021.

Russia confirms information about the first exchange of prisoners with Ukraine 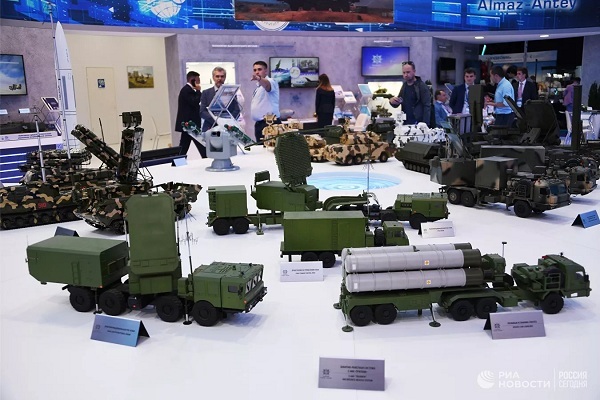 Which country is the largest exporter of weapons in the world? 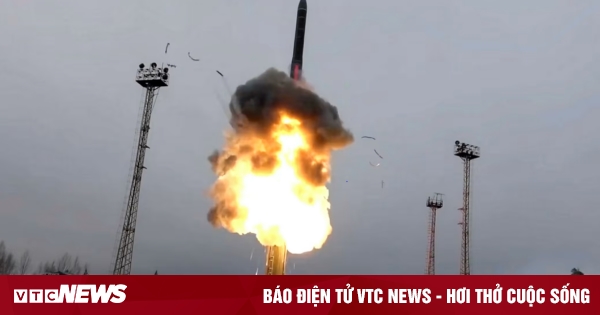 Supersonic weapon Avangard will be more powerful thanks to the Sarmat . missile

Is “newbie to te” also a target? 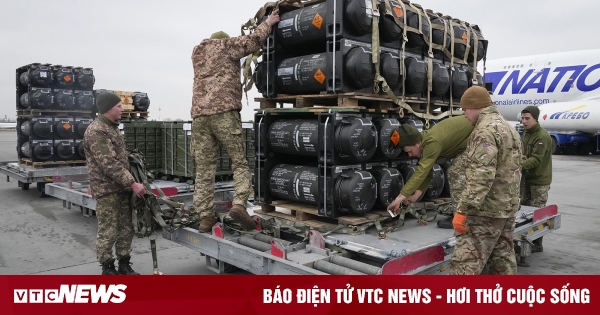