AFP news agency (France) quoted in an interview with the press of Kremlin spokesman Dmitry Peskov saying that the Russian side had sent written requests to the Ukrainian side many days before, and Moscow hopes Kiev will give an answer. Real and quick words.

Meanwhile, TASS news agency (Russia) quoted Peskov as saying that Moscow does not seek to establish a structure to reshape or restructure local government in regions of Ukraine. He also emphasized that the task of the Russian Defense Ministry is to carry out a special military operation in Ukraine.

Currently, the two sides are conducting online discussions regarding Ukraine’s neutral status after several rounds of face-to-face negotiations taking place at the border area between Belarus and Ukraine. So far, Russia and Ukraine have not reached an agreement on any specific issue. On March 21, Ukrainian President Volodymyr Zelensky confirmed that all issues will be discussed if Russian President Vladimir Putin agrees to negotiate directly to end the conflict.

On the same day, on March 22, Pakistani Prime Minister Imran Khan suggested that Muslim countries should discuss how to mediate a truce in the Russia-Ukraine conflict. Speaking at the 48th session of the Council of Foreign Ministers of the Organization of Islamic Cooperation (OIC) in Islamabad, Khan said that the OIC and China could seek to act as a mediator to end the crisis. crisis in Ukraine because if it continues, this conflict will have great consequences for the whole world. Chinese Foreign Minister Wang Yi also attended the session as a special guest.

There is no "turning the car" phase with elected Hien, Quang Hai will go abroad 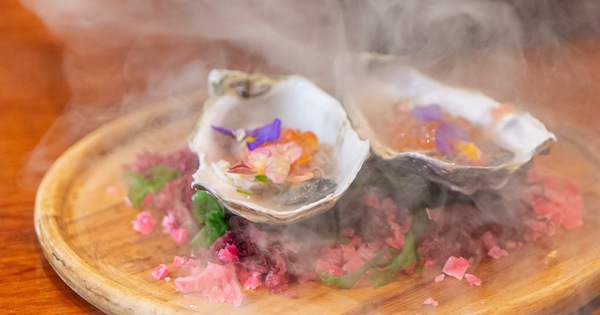 Fighting until noon on April 13: lots of hot news in Mariupol, negotiations reached a dead end