Speaking at the annual economic policy conference of the National Association of Business Economists (NABE) taking place from March 20 to 22 in Washington, D.C., Mr. Powell said that the Fed’s assessment of US inflation is slowing down. too high, threatening the strong recovery of the economy. He left open the possibility that the Fed will be able to raise the federal funds rate by more than 0.25% if meetings conclude that this is necessary. According to him, the rate hike will continue until inflation is under control and even monetary policy can be tightened if necessary to stabilize prices.

Also in his speech, the FED Chairman assessed that the job market, despite a strong recovery, is facing many challenges when managers are struggling with labor shortages and labor shortages. Many people have not yet returned to the labor market after the COVID-19 pandemic. According to Mr. Powell, the US labor market is in a state of imbalance when recruitment demand is higher than the size of the labor force by about 5 million jobs. However, the head of the Fed expressed optimism that the central bank can curb inflation and stabilize the labor market without pushing the US economy into a recession.

Even with the oil price shock caused by the Russia-Ukraine tensions, Mr. Powell emphasized that the world’s leading economy is still growing strongly and is now in a good position to be able to handle the effects of the policy. currency is tightened. However, he also warned that unpredictable developments in the Russia-Ukraine conflict and Western sanctions against Russia could have a significant impact on the US economy.

On March 16, the Federal Open Market Committee (FOMC), the council of Fed officials responsible for setting monetary policy, raised the federal funds rate by 0.25%, thereby raise the interest rate band to 0.25 – 0.5%. The Fed’s quarterly economic forecasts released last week showed most Fed officials expected the federal funds rate to rise to 1.9 percent by the end of the year and to about 2.8 percent by year-end. 2023.

In February, consumer prices in the US hit a new record high in February 2022 in the context that the world’s leading economy is facing high inflation and this situation is likely to continue. prolonged by the impact of the conflict in Ukraine. Accordingly, the consumer price index (CPI) in February was 7.9% higher than the same period last year. This was the strongest increase since January 1982, when oil, food and housing prices all rose, the Labor Department said. An increase in CPI means an increase in the average price of goods and services. This index helps to assess the level of inflation of the economy.

Prices in the US rose sharply due to the impact of supply chain bottlenecks, shortages of raw materials and human resources, as well as increased consumer demand as the economy was recovering from the pandemic. According to US Treasury Secretary Janet Yellen, rising prices are a problem and annual inflation will remain high. She believes that the Fed will take decisive steps to bring down inflation.

Appears a website for you to "role" as Elon Musk, the task is to spend 217 billion USD

5 things that the whole world must run to learn

Recreate the terrible earthquake in Portugal from 1755 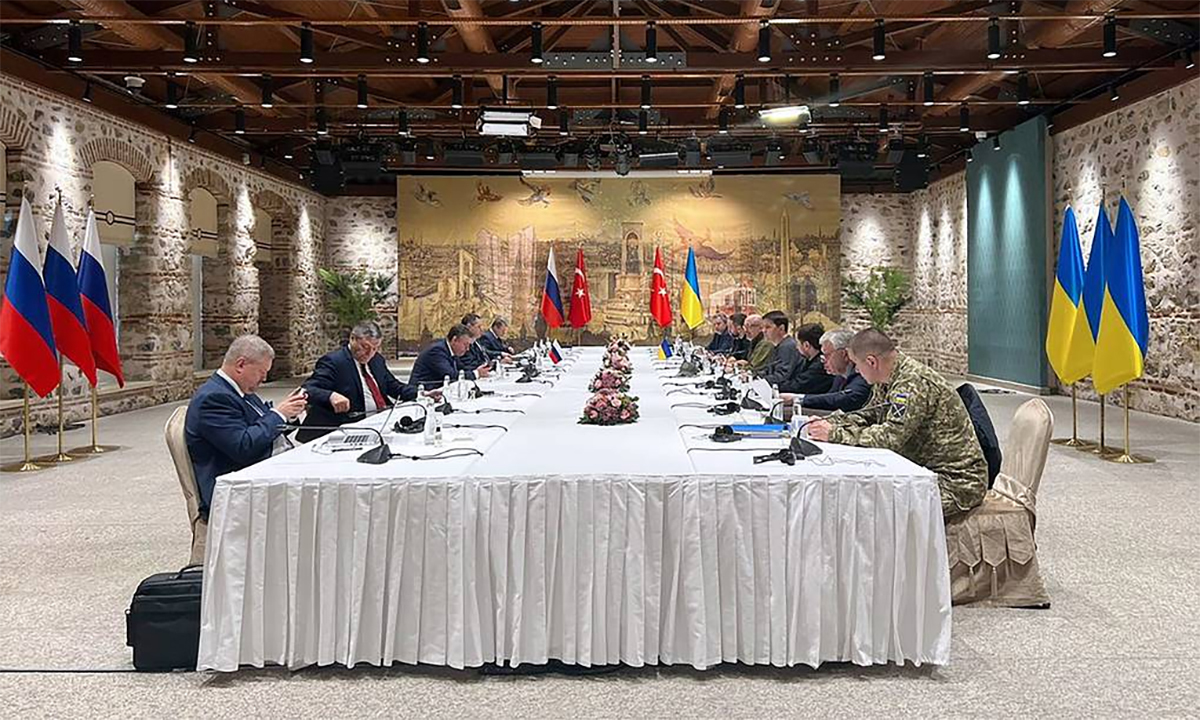 Proof of ‘the older the ginger, the spicier it gets’