On March 21, most junior high and high schools in Hanoi let students (except grade 6) return to school directly. Some schools have a high percentage of students going directly to school such as: Marie Curie School (about 94%), Lomonosov School (about 90%), Chu Van An Secondary School (over 80%)…

According to leaders of some schools, it is expected to organize a semi-boarding kitchen to meet the needs of students’ parents.

If at the peak of this school only more than 40% of students went to school directly because the number of F0 students was too large, today, the whole school has only about 14 students and the teacher is F0.

“With the current situation, the school will consider organizing day-boarding for students around the beginning of April because that is the desire of many families,” Mr. Tuan Anh said.

According to Mr. Nguyen Tuan Anh, there are students of the school in a quite remote area, nearly 10km from the school. If a family has two children at two different schools, studying in two shifts in the morning/afternoon, the transportation will be very difficult. Families very much want the school to organize day-boarding because of difficulties in transportation.

“Our school has a separate bedroom and dining room for students. Classes are only about 35 students, and the facilities are good if we organize a day-boarding. However, we will still carry out the activities. A channel to survey students’ parents’ opinions if they want to organize day-boarding again in early April,” said Principal Tuan Anh.

Teacher Nguyen Van Hoa, founder of the Nguyen Binh Khiem education system, said that if the situation of the Covid-19 epidemic remains the same, it is expected that in early April, the school will organize a day-boarding for the needs of parents. very tall students.

Mr. Nguyen Xuan Khang, Principal of Marie Curie School, said that the school expected from March 28 or April 1 to organize day-boarding for students in grades 7, 8, and 9.

“On March 22, the school consulted with the Department of Education and Training of Nam Tu Liem district about the above, the leader of the department said, the school needs to wait until this weekend to see how the epidemic situation is, then the Department will have decisive plan for schools,” said Mr. Khang.

Ms. Thu Ha, Head of the Department of Education and Training of Long Bien District, said that the implementation of semi-boarding is mainly at the primary level.

In this district, some secondary schools also have a need for part-boarding students to make it easier to pick up and drop off their children.

“My child is in 9th grade myself, I also hope that the school will organize a day-boarding to make it more convenient for the family. However, the district Department of Education and Training also recommends that schools need to closely monitor the epidemic situation to build build a plan for semi-boarding”, Ms. Ha shared.

It is known that according to the previous Inter-sectoral Guidelines for Education, Training and Health in Hanoi, this locality allows educational institutions to organize half-boarding meals.

However, if the school organizes day-boarding for children, the school must fully implement epidemic prevention and control measures under the guidance of the health sector and the education sector, in which, on the principle of voluntary limit exchanges and contact between students in the same class and between classes.

Students will eat separate meals, do not share personal items, wash hands with clean water and soap before and after eating.

Also related to the organization of day-boarding, Deputy Minister of Education and Training Ngo Thi Minh also sent a document to the Hanoi People’s Committee about organizing day-boarding when Hanoi students go back to school directly.

Accordingly, Ms. Minh asked the Hanoi People’s Committee to coordinate and direct the Department of Education and Training to review the conditions for ensuring safety for epidemic prevention and control in educational institutions to organize semi-boarding meals when preschool children and students go to school. return.

When organizing semi-boarding meals for preschool children, students of all grades and educational institutions need to follow the following principles: Limiting exchanges and contact between classes, prioritizing class meals, and students having lunch. At school, according to separate meals, do not share personal items, ensure hygiene and disinfection of the cafeteria, kitchen and food safety. 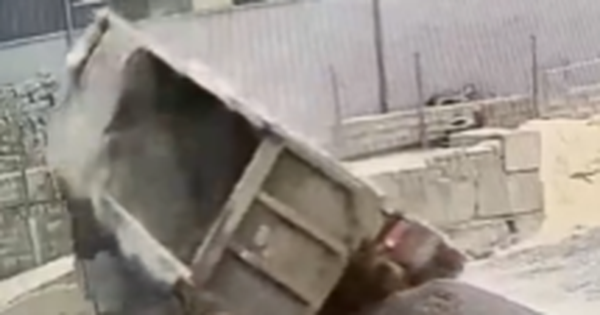 The haunting scene of the dump truck’s body overturned, collapsing the cabin, causing the young driver to die tragically 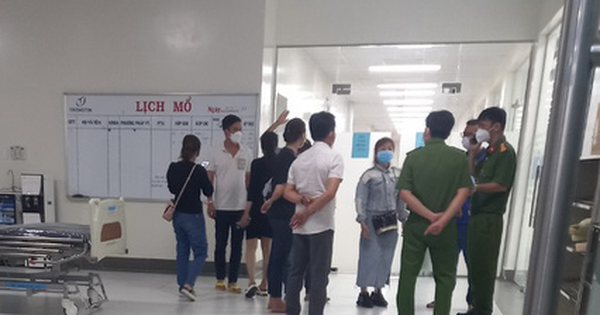 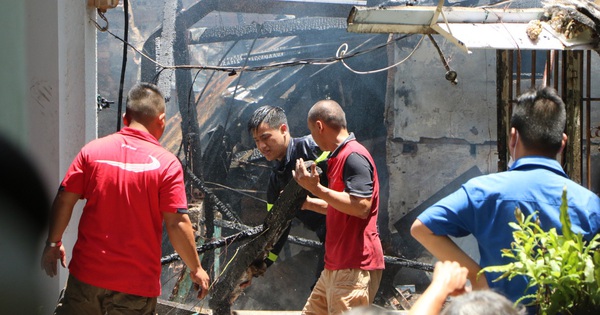 Suspected young man burned his fiancée’s house after a dispute