(Dan Tri) – Due to high winds when landing at a British airport, the pilot of a US B-52 bomber decided to land this “flying fortress” with a sideways technique like “crab”. cow”.

The Drive On March 22, a video was posted describing the B-52’s “crab crawling” landing technique in high winds. According to this news site, the incident happened on March 10 when the US bomber landed at Fairford Air Base, England on a mission.

This is called a side-swept landing, or a “crab” landing.

The “crab” landing technique is usually performed in high winds across the runway. At that time, the pilots flying in had to take advantage of the winds to help stabilize the plane before landing. At that time, the plane could not land as usual, but had to tilt to land slowly like a crab crawling sideways.

In high wind conditions, the B-52 with such a large wing could not land straight, but was forced to turn sideways to prevent it from being blown by the wind and causing it to wobble. After that, the B-52 launched a parachute.

According to experts, to handle the horizontal wind landing type, the pilot needs experience and calm.

The B-52 has been one of the main US bombers for many years and is expected to continue to serve in this country until 2050. The US first put the B-52 into service since the early years of the year. 1950. The aircraft was originally designed as a long-range, intercontinental bomber. Since the end of the Cold War, this aircraft has been significantly upgraded with high-tech avionics and sensors and is equipped with precision-guided missiles.

Overtime capped at 60 hours per month 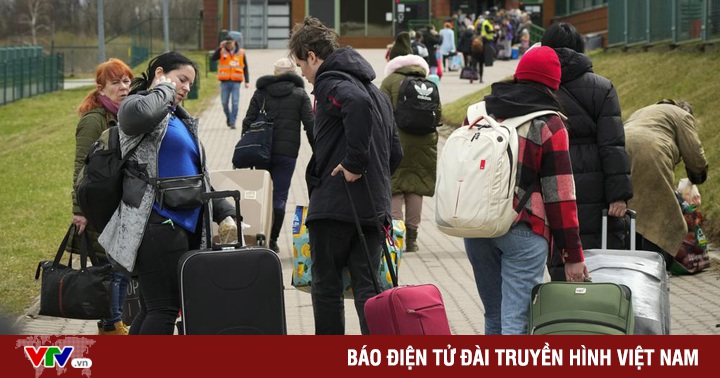 Ukraine: More than 870,000 people displaced by the conflict have returned home 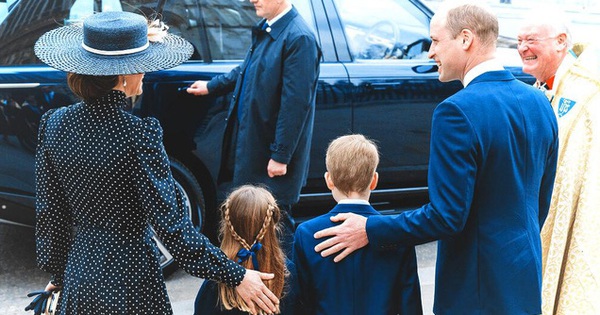 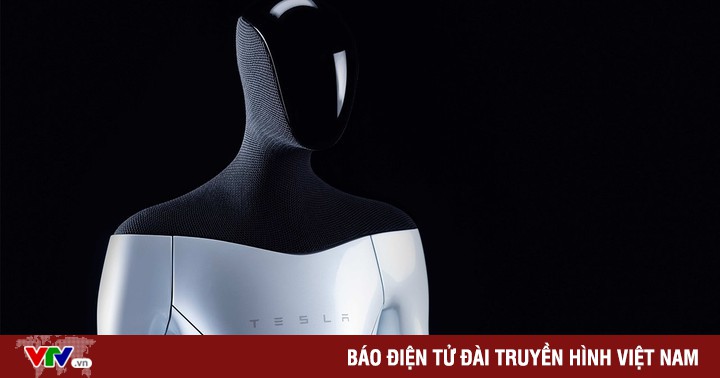 Tesla may produce human-like robots from next year