Phuong Hang’s latest photos at the police station are far from the splendid image when appearing on the daily livestream.

On the afternoon of March 24, public opinion was stirred by the news that the Ho Chi Minh City Police Department had decided to prosecute the case, prosecute the accused, and a detention order for Ms. Nguyen Phuong Hang (General Director of Dai Joint Stock Company). Male). 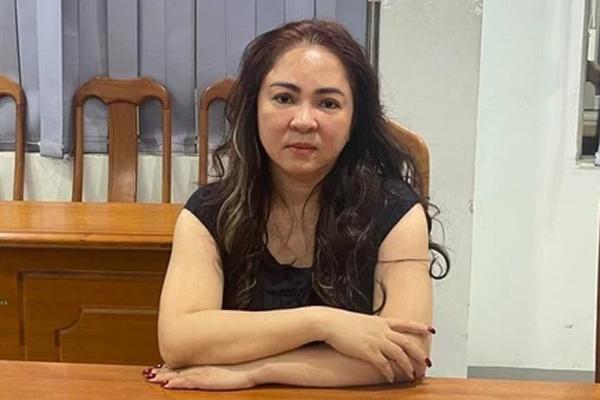 What interests the online community is the reason why Ms. Nguyen Phuong Hang was arrested.

According to the decision of the Ho Chi Minh City Police, Ms. Nguyen Phuong Hang was arrested for taking advantage of democratic freedoms to infringe upon the interests of the State, the legitimate rights and interests of organizations and individuals according to Article 331, Penal Code 2015, amended and supplemented in 2017.

This decision has also been approved by the People’s Procuracy of the same level. 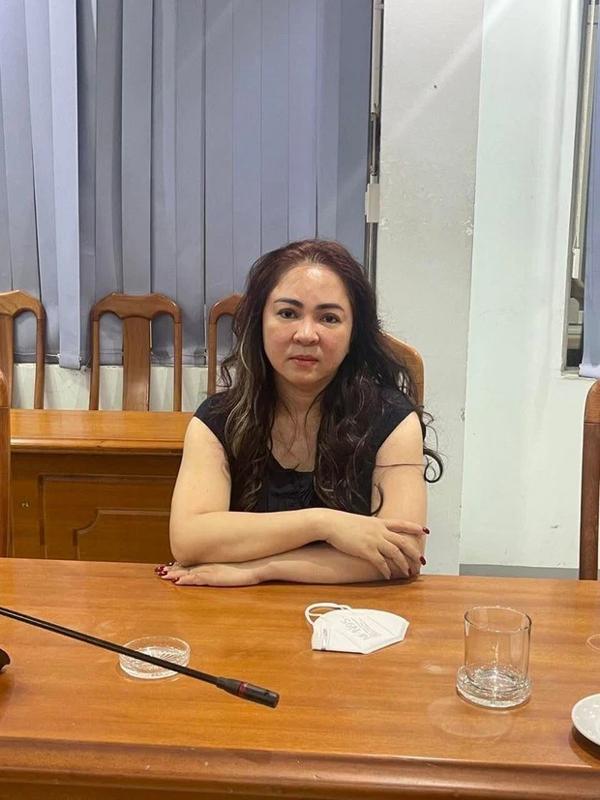 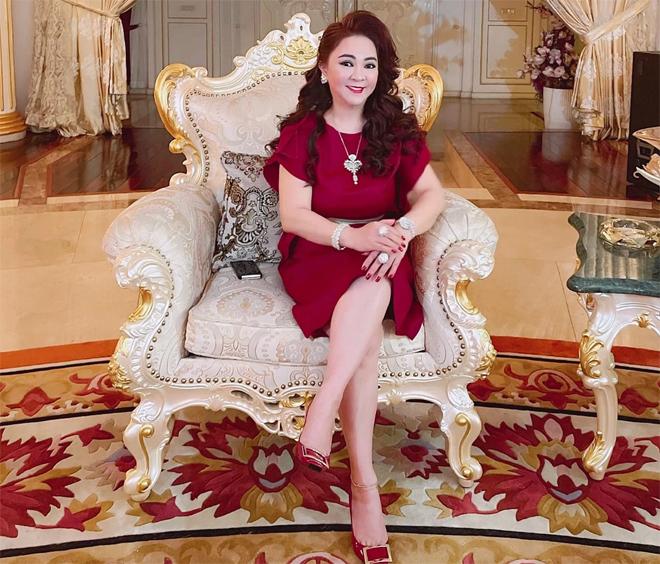 Previously, the Ho Chi Minh City Police had decided to suspend the exit of Ms. Nguyen Phuong Hang to serve the investigation and verification related to the denunciation of the people. According to this decision, Ms. Nguyen Phuong Hang was temporarily suspended from leaving the country from February 16 to April 29, 2022.

Individuals denounced Ms. Nguyen Phuong Hang because she continuously livestreamed and engaged in acts of “humiliating others”, “slandering” and “abusing democratic freedoms and rights to infringe upon the interests of the state and interests. legitimate interests of organizations and individuals”.

Challenges increase as Russia calls for gas payments in rubles 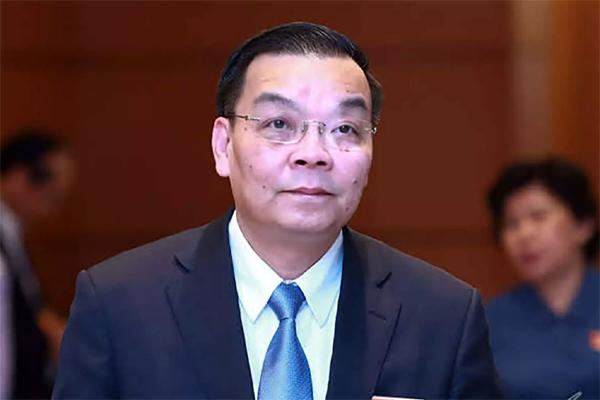 Mr. Chu Ngoc Anh was dismissed from the position of Chairman of the Hanoi People’s Committee 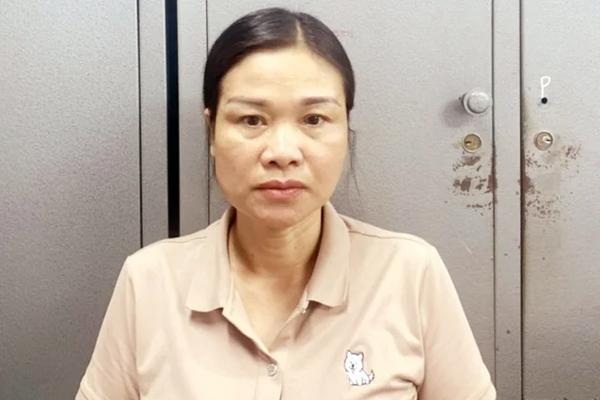 Clip: Being trampled on the street, the girl counterattacked fiercely 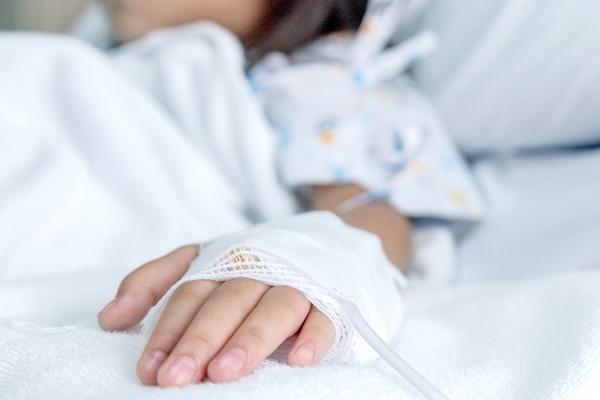