Whenever there is an aviation incident, one of the most important tasks of the accident investigation team is to find the “black box” on the plane.

This small box about half a meter long holds the last information before the plane crashed, the most direct evidence to determine the cause of the crash.

The black box includes two sets of devices. One is a flight data logger (FDR), which can record an aircraft’s flight parameters in real time. These include critical data such as the aircraft’s speed, altitude, course, thrust and acceleration, and recording times are typically around 25 hours. The other set of equipment is the cockpit voice recorder (CVR). After flight begins, four audio tracks on the instrument will begin to record pilot-in-air navigation, pilot-co-pilot dialogue, as well as pilot communications. crew with passengers. It also includes radio and various cockpit sounds (engine, siren, etc.). Recording time is about 2 hours, when the recording is full, it will automatically rewind and start from the beginning.

In an accident, where every second of data is valuable, the search for the black box is extremely urgent. Moreover, the black box is not indestructible, it can be destroyed by fire or explosion, damaged by seawater, or even “dead” like the black box of Malaysia Airlines flight MH370. .

So, the question is: Why not sync the black box data to the cloud in real time so that investigators can quickly extract it when needed?

Why can’t the data in the black box be synchronized in real time?

The answer lies in the fact that black box data can hardly be synchronized with cloud computing platforms in real time.

Compared to the time when the black box was invented, today’s communication technology has advanced greatly, Wi-Fi can be connected on the plane. You can even view speed and altitude data of passenger planes from the Internet and this information is also shared in real time. However, to make all data from the black box syncable to the “cloud” is not so simple.

The main task of the black box is to store and protect data, but other aspects of its functionality are really poor, not suitable for data synchronization.

Storage technology has improved a lot over the past few decades. Earlier black boxes were equipped with magnetic disks, and most aircraft today use a solid-state flight data logger (SSFDR).

To resist strong physical shocks, the black box cannot use mass storage devices such as ordinary hard disks and SD cards. In fact, the data storage capacity of the black box is not 1% of that of ordinary laptops. It usually only has 1 GB to 4 GB of storage space to store all system files, and also cannot perform tasks such as calculations.

Second, in terms of hardware, the weight, size and power consumption of the black box are strictly limited.

Because the design of the black box requires it to work long enough with limited power. The black box is equipped with an independent power source to ensure that the device can continue to operate when the aircraft has abnormal problems. Once the black box falls into the water, its power supply will maintain the beacons underwater for at least 30 days. For this reason, the power consumption of the devices inside the black box should be reduced as much as possible, and the installation of data transmission modules would be too power-hungry.

Finally, syncing important data to the “cloud” requires a very stable network environment. Meanwhile, the current network on the aircraft cannot do this. This is probably the most important reason.

If you’ve ever used Wi-Fi on an airplane, you’ll notice that it’s slow and the connection is unstable. On-board Wi-Fi relies heavily on two main technologies to help access the Internet, the base station network on the ground and the satellite network in the sky. The location of the satellite, the terrain, weather conditions and other factors will affect the stability of the network. Meanwhile, the black box needs to ensure continuous and complete data recording. That’s why onboard Wi-Fi and radio systems, radars, satellite phones and other systems can’t do this.

In addition, some experts have mentioned that it is not necessary to synchronize the huge data of each aircraft in real time.

Existing civil aviation systems can monitor aircraft speed, altitude and other data in real time, and the aircraft can also communicate with the ground providing important information. via satellite phone. Therefore, if all the detailed aircraft data, cockpit conversations and other information were synchronized in real time, the amount of data would be too large and also not helpful for management. physical.

In fact, the majority of flight accidents usually occur during the take-off and landing stages, so the extent of damage to the aircraft is relatively small. In such cases, finding the black box to extract the data is simple.

And even if the plane crashes and explodes, the black box will still be there.

Why is the black box not black?

Despite the name “black box”, it is in fact usually a very prominent bright orange color and is equipped with a reflective strip so that search and rescue personnel can easily detect it. To ensure data safety, the aviation industry has detailed regulations on the installation location, power supply mode, shock resistance and high temperature resistance of the black box.

The black box is usually installed in the tail of the plane, because it is statistically the least damaged part after accidents. Its outer layer is covered with a thick stainless steel plate and insulation, to be able to withstand the effects of extreme impact forces up to 3,400 times Earth’s gravity, as well as high temperatures of thousands of degrees Celsius and water pressure at a depth of 6,000 meters, while protecting data from damage.

The Birth of the Black Box

The invention of the black box stems from a series of tragic accidents in the early days of civil aviation.

In 1949, a British airline launched the world’s first commercial passenger jet, the De Havilland Comet. But then, from 1952 to 1954, seven plane crashes occurred consecutively, killing 110 people.

To investigate the cause of the crash, the UK Civil Aviation Authority assembled a team of experts in Australia (then still a British colony), including David Warren, 28, a chemist. Research on jet fuel. During his investigation, Warren encountered a major difficulty: There was too little data to work with.

At that time, some military experimental aircraft were equipped with a flight data logger, but this device was not used in civil aviation. Witnesses can also sometimes provide important and irreplaceable information, but often very few people survive a plane crash. In order to know what the pilot and passenger had to go through in the final moments before the crash, it was necessary to have a voice recorder in the cabin. So Warren combined the flight data recorder with the cockpit voice recorder and encased it in a sturdy shell, hoping that in this way it would provide valuable information for investigations. investigation after the accident.

At first, Warren’s superiors weren’t interested in the idea, so Warren spent the weekend working on a prototype in his garage. But over time, the value of the black box has been recognized, and it is gradually being put to use. The modern black box largely retains Warren’s design, albeit with some more advanced technical upgrades.

With the help of black boxes, the aviation industry is better able to learn from every accident and become safer by the day. But the problem is that in some particularly serious aviation accidents, the black box cannot be found, such as the downing of Malaysia Airlines flight MH370. It is hoped that the development of technology can bring about further refinement of the black box, so that every accident can be answered, so that tragedies never repeat.

Asked about the rich husband having a mistress, how will Doan Di Bang handle it? 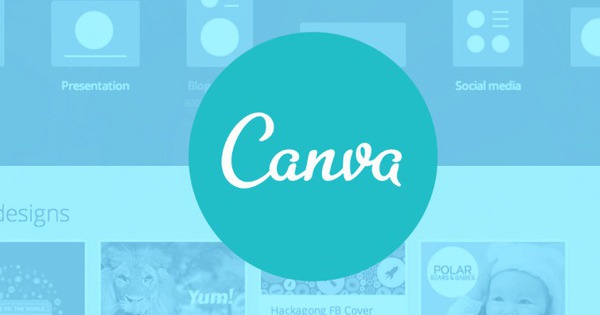 Canva just launched Desktop version for Windows, and here are the first experiences of it 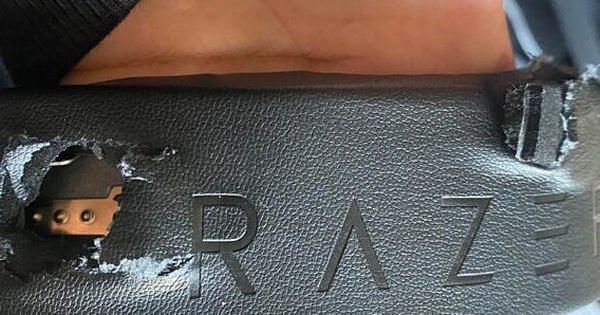 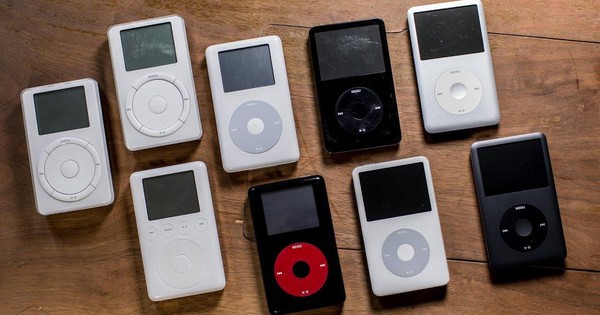 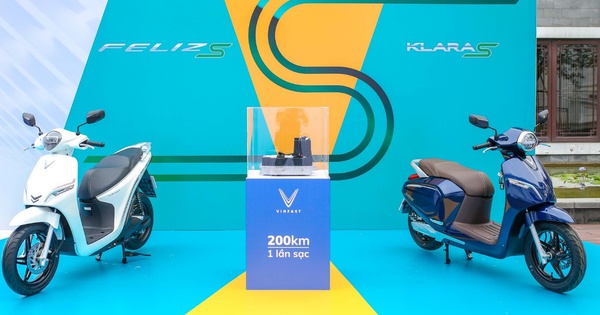