(Dan Tri) – In theory, Croatia U23 is more appreciated than U23 Vietnam, so this will be a match where U23 Vietnam’s defense will be under a lot of pressure.

* Battle between U23 Vietnam and Croatia U23 will take place at 8pm on March 26, in Dubai (UAE), Dan Tri will report this match online.

Although Croatia U23 lost to Japan U23 in this team’s opening match in the first match of the Dubai Cup, the team from Europe is still highly appreciated, relying on a good foundation.

With a slightly better level, Croatia U23 will probably play offensively, and U23 Vietnam will have a defensive game, testing the endurance of defenders.

In the match against Iraq, the defenders of Vietnam team played not bad, successfully blocked most of the opponent’s balls.

In the next match, unfortunately, Quang Vinh was injured and could not attend the match against Croatia. Therefore, the remaining faces will have to work harder to fill the void left by Quang Vinh.

Although there may be a shortage of more personnel in the defense, as well as being inferior to Croatia, the result is not too important a factor for the U23 Vietnam team at the moment.

The most important thing that coach Lee Young Jin and his students aim for at the Dubai Cup is to create opportunities for players to rub together, as well as test the endurance of the defenders, who are in desperate need of more personnel. , before entering two important tournaments, the SEA Games in May and the U23 Asian Cup finals in June.

The upcoming match against Croatia U23 is a match where the U23 Vietnam team will have the opportunity to practice endurance like that.

It is possible that the U23 Vietnam team will be inferior to the opponent in possession of the ball, less in the number of scoring opportunities, but we can still get points against Croatia, due to the younger opponent (Croatia only has 7 players). players over the age of 20), less experience.

Honda "reincarnated" the motorcycle model that "drinks" gasoline with 1.3L / 100km, a full tank of 240km 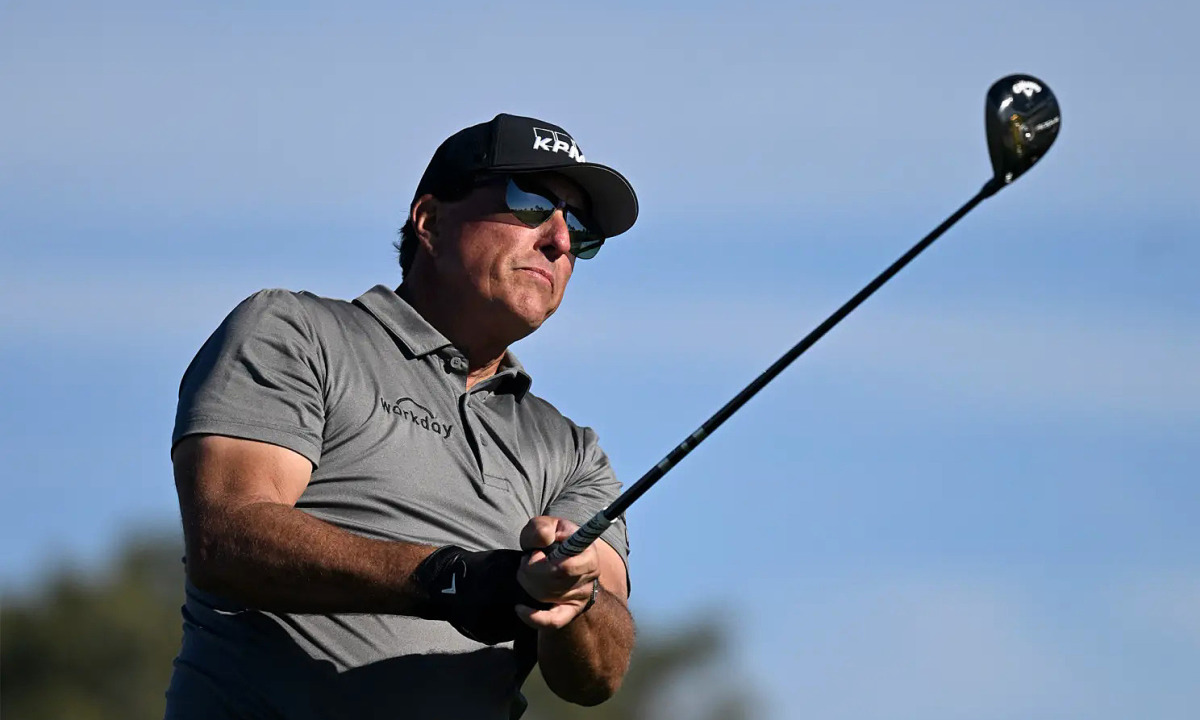 How did Mickelson spend money