Annoyed by her husband’s beating, Dao Thi Minh and her mistress planned to kill her husband so that they could live together.

On the afternoon of March 26, the police of Dak Lak province said that they were holding Dao Thi Minh (39 years old) and her lover Ly Van Quan (48 years old, living in Ea Sup district) to investigate the behavior. killing.

The victim is Mr. LVN (48 years old, her husband) – who was found dead in the position of giving his neck in Yok Don National Park in Cu M’lan commune, Ea Sup district, Dak Lak on March 12. Mr. N.’s body was discovered in a hanging position, his feet touching the ground on March 12.

Through examination of the scene, the body, the authorities determined, the place where the body was discovered was just a fake scene and this was a murder case.

Immediately, functional forces launched a fierce investigation to clarify the cause of the incident and trace the victim’s whereabouts. However, at the time of discovery, the victim’s body was in a state of severe decomposition, making the investigation and identification of the victim difficult. 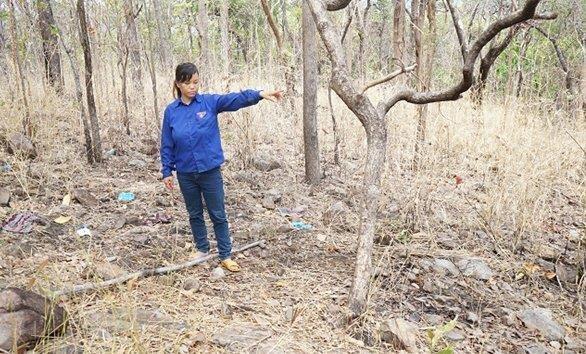 Specifically, the information said, after 12 days of urgent investigation, the authorities identified the victim as Mr. LVN (SN 1974, residing in Cu Kbang commune, Ea Sup district); At the same time, it was determined that the culprit causing the incident was Dao Thi Minh (Mr N.’s wife) and his lover Ly Van Quan (Mr N.’s cousin).

At the investigation agency, the subjects admitted that on March 6, when I and my husband were going to the forest to find orchids in Kanh Chro district, Gia Lai, there was a conflict. Angered by my husband’s beating, I contacted Ly Van Quan to make a plan murder husband so that both can live together smoothly.

Thinking of doing it, by the evening of the same day, I drove a motorbike to take my husband to the cashew garden area (under sub-area 281, Yók Don National Park). When the two arrived, Quan rushed out to beat and strangle his cousin. And I picked up bricks and stones and beat the victim to death.

The two then carried the body to a mountain 700 meters away, hung it with a belt, and set up the scene as a suicide.

After committing the crime, both took the victim’s wallet, inside there was 2 million dong, then fled to Gia Lai to rent a motel, 3 days later returned home. Quan then fled to Dong Nai to work as a hired hand until he was captured.

It is known that my husband and I have 5 children together. 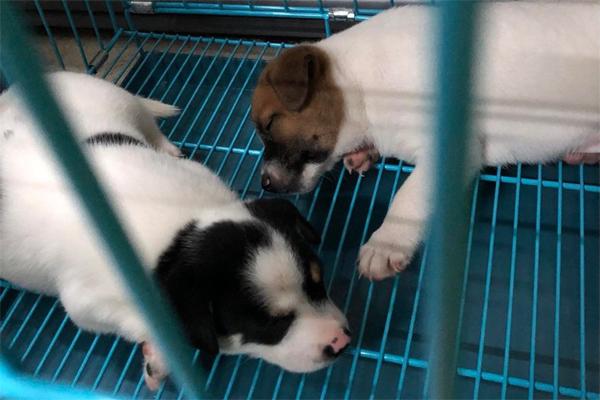 China: A county ordered to kill all pets in the house of people with COVID-19 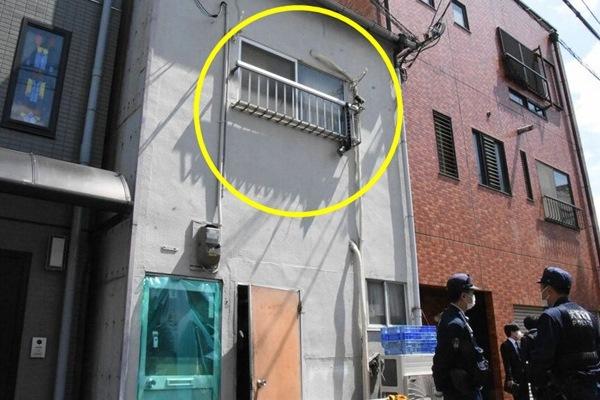 A Vietnamese woman died in Japan 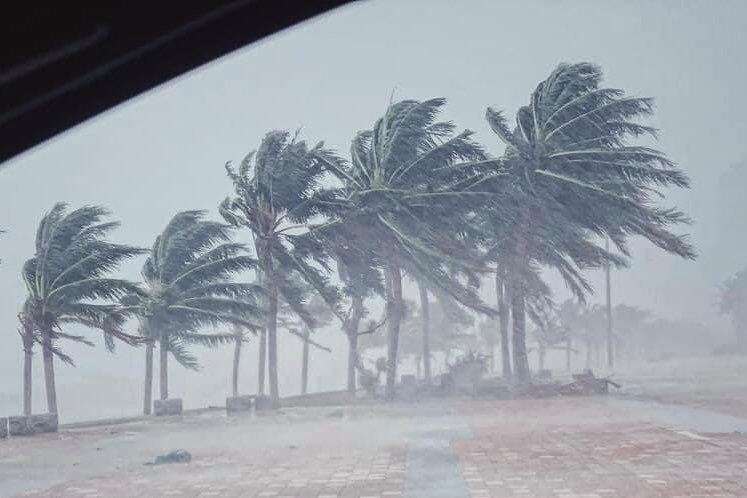 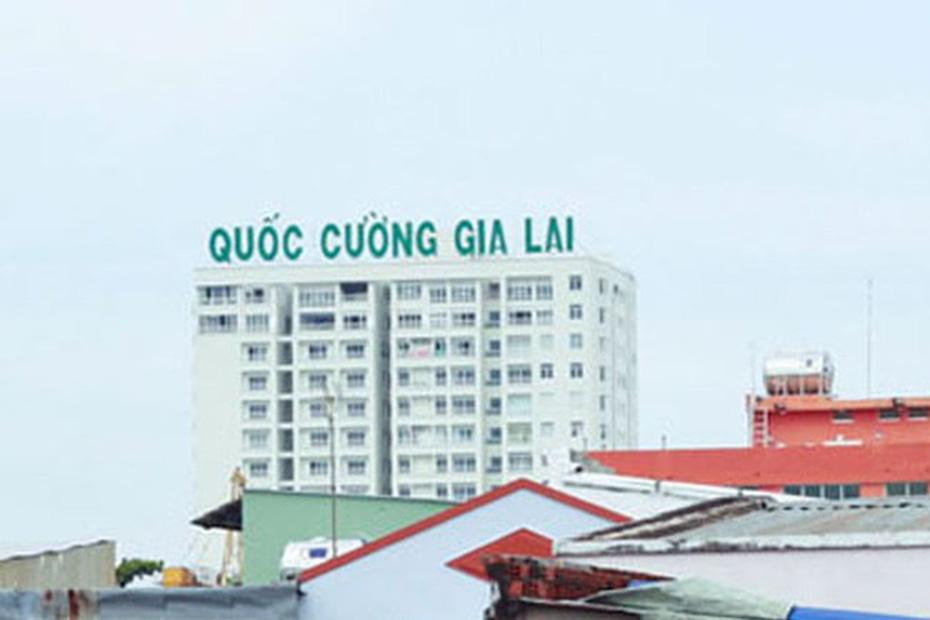