The incident that happened in the early morning of March 26 was recorded by a home camera, attracting attention.

Drunk young man stopped his car to sleep on the highway, the scene after that surprised

Specifically, a young man riding a motorbike suddenly stopped because he was drunk and could not continue on the road. Many times this person could not stand still, even fell on the road so that the motorbike also fell.

But the next person to step forward intends to steal the car. After carefully observing, the bad guys came, took all the wallets, ATM card papers and motorbikes and went away.

As soon as sharing on social networks, many comments were left under the article. Many comments say that sleeping drunk in the middle of a big road is too dangerous because it can both cause accidents that affect lives and create conditions for thieves to steal.

Others said that this young man was lucky to meet the first two people who were too kind, helping him to lie on the sidewalk instead of on the street because drunk is easy to catch a cold or even have an accident.

VTV warns of potential dangers from closed groups on Facebook 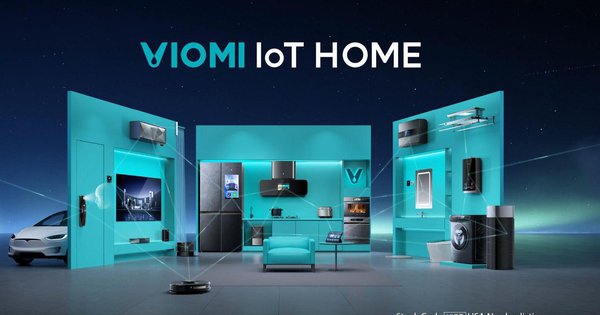 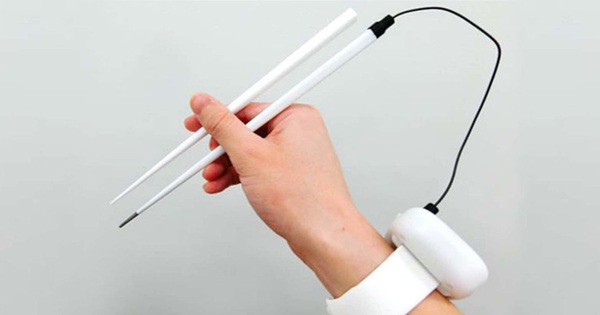 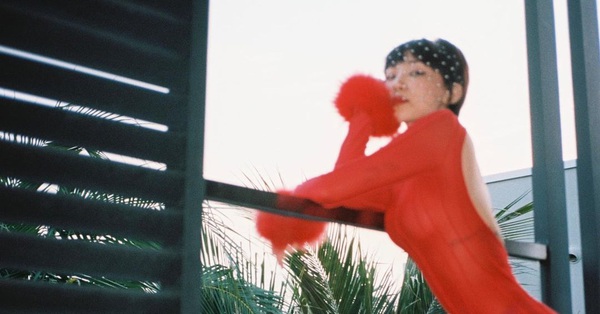 Help you make your own beautiful nails at home