Mr. Tsuyoshi Hachisuka gently grilled the eel, preparing the high-class Japanese eel rice dish dating back to the 17th century. Eel is eaten in many countries, but nowhere is it eaten as much as in Japan, and the Japanese hardly know it. How to make eels spawn more.

Mr. Tsuyoshi Hachisuka – Owner of a restaurant specializing in eel, City. Hamamatsu – Japan said: “When I first sold, a plate of eel cost from 1,000 to 1,200 Yen, now it’s almost tripled. The purchase price is sometimes 5 or 6 times higher.”

In 2014, the Japanese eel was listed as threatened with extinction by the International Union for Conservation of Nature. After the eggs hatch, the eel larvae drift to the coast, growing into eels that swim across estuaries into rivers in Japan, China and Korea. They live in fresh water for about 5 to 15 years and then swim back to the sea to lay eggs and then die. But many do not complete the life cycle in time. They are destroyed by humans and climate change. 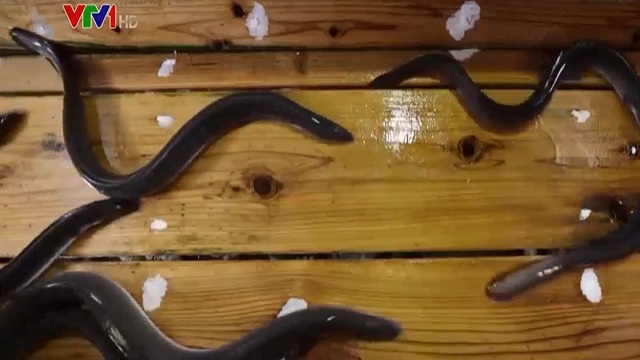 Although Japan and the European Union have imposed restrictions on fishing and exports, it has sparked a black market and illegal fishing that has flourished on an international scale. The WWF estimates that 40-60% of eels in Japan come from illegal sources.

The eel in Japan became so precious that it is sometimes called ‘white gold’, the price of small eels fluctuates sharply from more than 11 thousand USD/kg (ie 250 million VND), so now eel consumption in Japan was reduced by 2/3.

Mari Kuroki – Researcher at the University of Tokyo, Japan confided: “Because we depend 100% of small eels from the wild, we need to cherish each eel when eating, remembering that it is a natural resource. Consumers must rethink their behavior, valuing each eel as a precious living being.”

'Drivers actively give way to students' 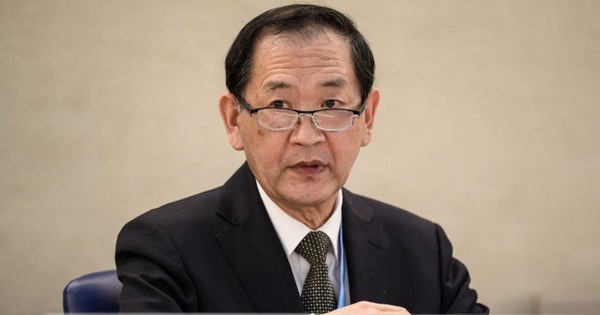 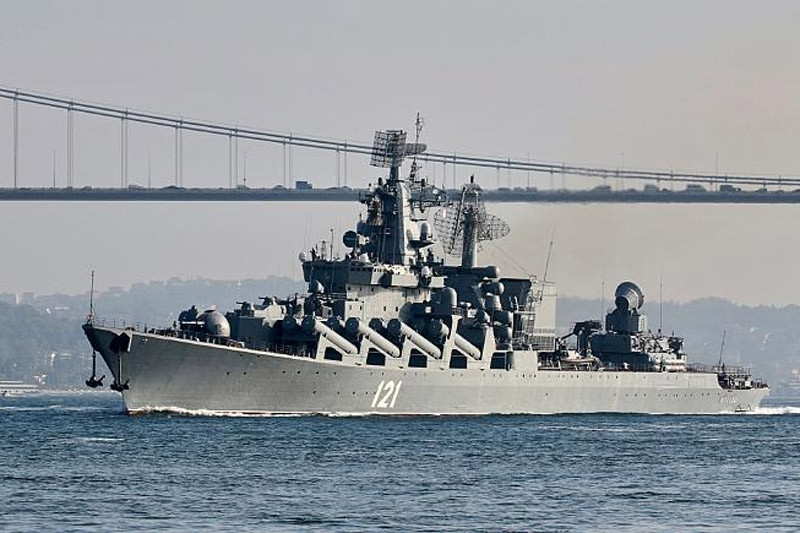 Why is the Black Sea important to Russia in the war in Ukraine? 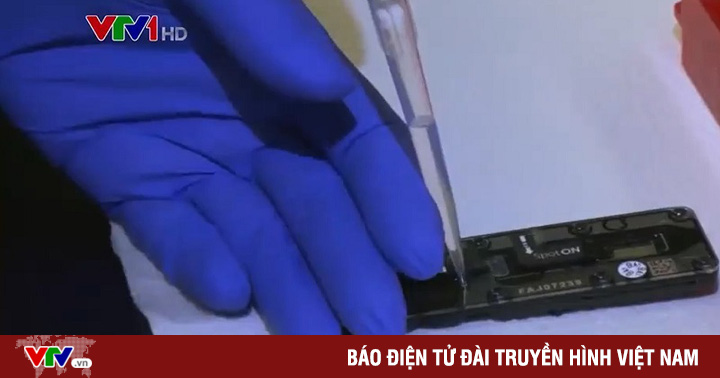 Complete decoding of the human genome