Gas prices are still high and many consumers will pay more attention to gas mileage figures and electric vehicle options before buying a new car. But it’s not just consumers who pay attention to the fuel consumption problem of cars. 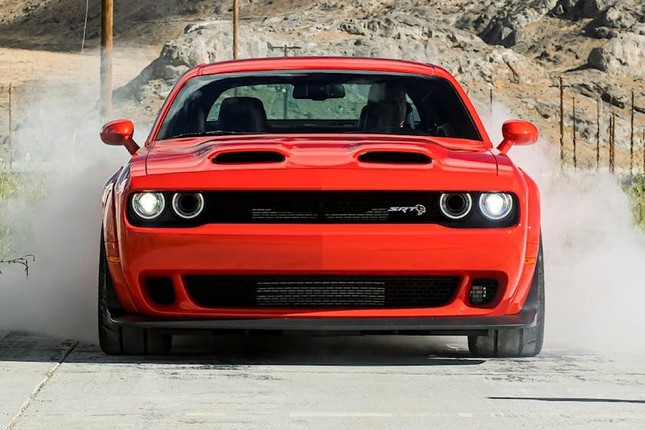 Sports cars will be affected by the new fines due to inefficient fuel consumption.

The National Highway Traffic Safety Administration (NHTSA) has announced that it will reinstate heavy fines for automakers that fail to meet fuel economy requirements. This applies to models from 2019 and up. While this is good news for Tesla, the decision could cost gas carmakers like Stellantis more than $570 million based on previous estimates by the company.

NHTSA said the latest decision “increases public accountability for manufacturers for violating national fuel-economy standards” and the agency hopes to encourage offending automakers. speed up the improvement process. In 2016, automakers opposed a proposal to increase the fine because it would increase the cost of the industry by at least $1 billion, according to Reuters. Specifically, for 2019-2021 models, new vehicles will be fined $14 for every 0.1 mile/gallon that is not up to standard. That amount will be multiplied by the number of cars sold.

The fine is a more than double from the old $5.50. For vehicles manufactured in 2022, the fine increases to $15. According to NHTSA, the new rate for 2019 models will leave automakers with $294 million in fines, a significant increase from $115.4 million at the old rate.

For companies like Stellantis, this is bad news that prompts them to speed up testing and building electric vehicles. But most significantly when it comes to gas-guzzling cars like the Dodge Challenger, Ram 1500 and a host of other pickups and SUVs, they still have a long way to go to improve this situation.

Last year, NHTSA also stipulated that manufacturers’ fleet targets must achieve fuel economy of at least 5.4l/100km by 2026, up from the old level of 5.9l/100km. raised concerns for supercar brands.

People with high EQ can all do these 17 THINGs, not only subtle in their actions but also profound in their hearts 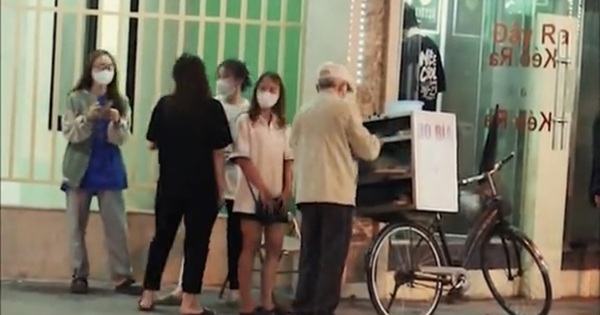 The old man at the street vendor refused to accept the money, the woman thought of a very delicate way to help 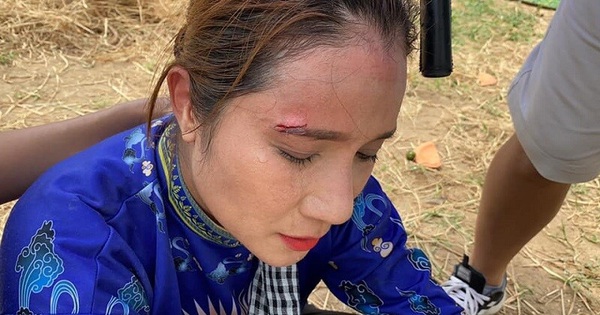 I was harmed but not dead 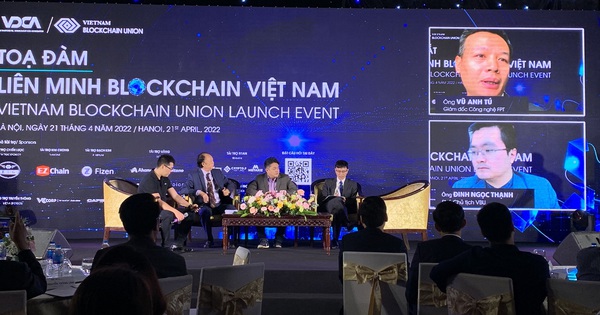 An index where Vietnam ranks first in the world, 5 times higher than the United States 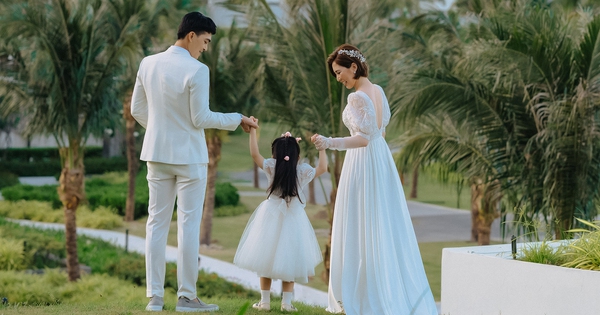 Khuong Ngoc and 4 “pink balls”, became a “father” to get married at the age of U40