On April 17, the police of Ward 9 (Phu Nhuan District, Ho Chi Minh City) are blocking the scene, taking witness statements, investigating and clarifying the case of people chasing robbers to steal property in the area.

The incident happened at about 5pm on the same day, when people traveling on Ho Van Hue Street (Ward 9) suddenly heard the shouts of “robbery, robbery”, at the same time a young man driving a motorbike was running in the opposite direction. being chased by many people from behind 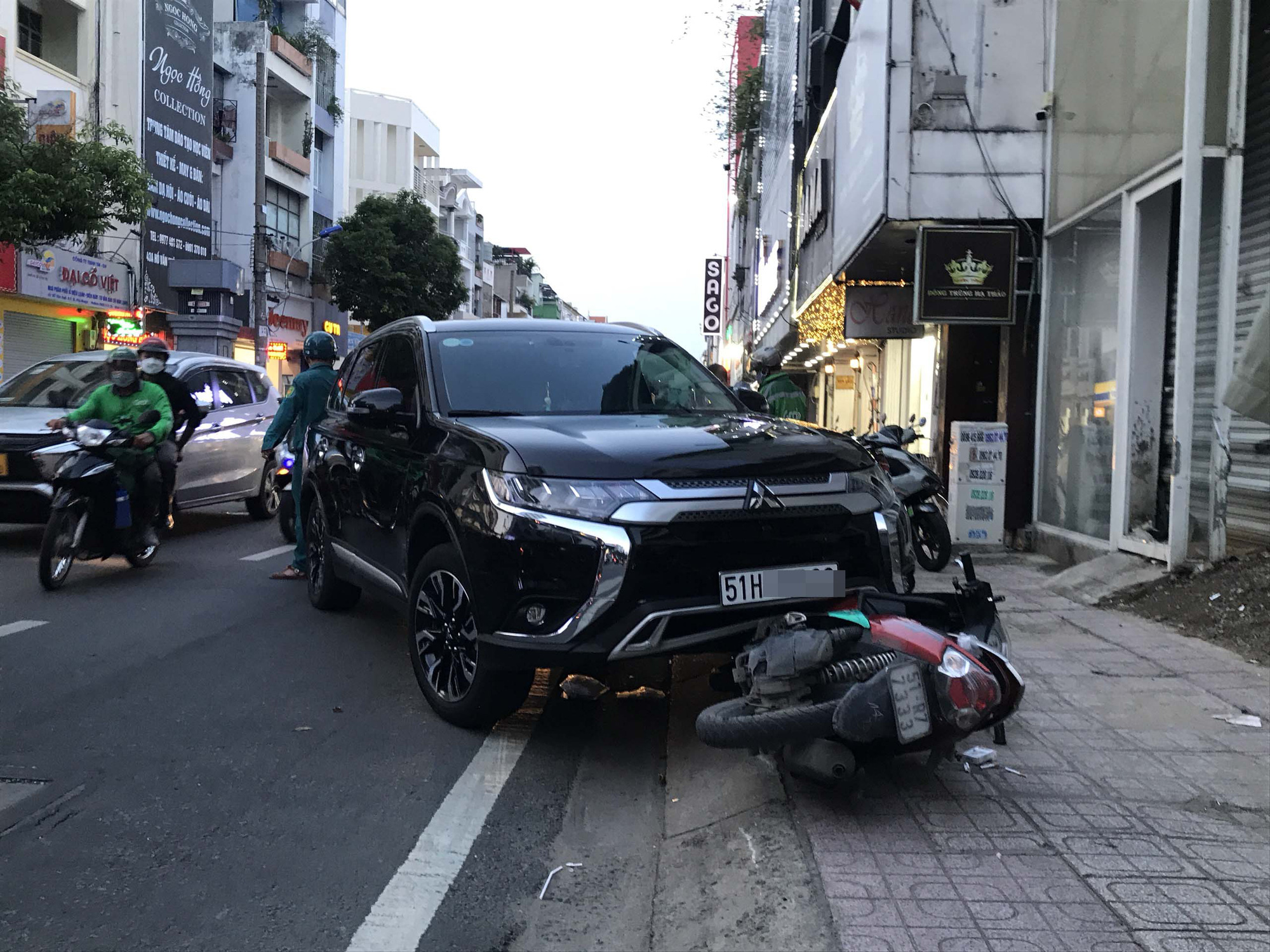 This young man was then stopped by a 7-seat car going in the opposite direction. The driver in the car opened the door of the car and jumped down to control the suspect.

Mr. Le Hoang Viet Lam (driver directly involved in controlling the robber) said that at that time, he was driving on Ho Van Hue street when he saw the suspect going in the opposite direction, so he drove his car onto the sidewalk and hit it. into the suspect’s vehicle.

The young man was hit by a car and fell on the road, so he immediately abandoned the vehicle to run to escape. At this time, the driver in the car opened the car door with the people chasing.

“I and some people chased the robber for about 100 meters and then caught up. The suspect then threatened to pull out a knife and stab him, but we rushed to arrest him and hand him over to the police,” Mr. Lam recounted the moment. control the suspect.

Initially, the police identified a young man who had previously robbed a mobile phone of a student studying at a university in Ho Chi Minh City.

Mr. Lam said that he is currently a lecturer at the Faculty of Political Theory and Social Sciences and Humanities, University of People’s Security. The case is currently being investigated and clarified by the Phu Nhuan District Police.

Being attacked by a herd of lions, buffalo always jumped into the water, it was a wrong decision! The traffic police lieutenant goes to work loading and unloading, assisting in his free time to earn money to rescue dogs and cats from the slaughterhouse 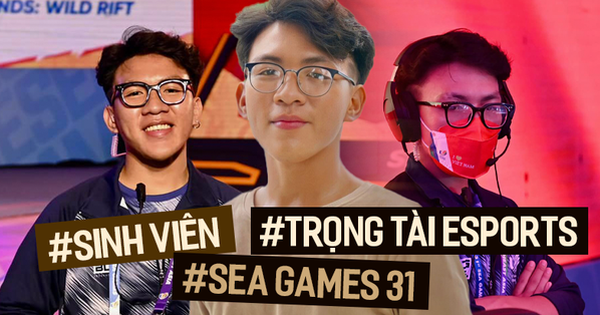 Love games since childhood, used to work as a shipper to pursue his passion