A few hours ago, TASS news agency quoted the head of the self-proclaimed Donetsk People’s Republic (DPR) Denis Pushilin as saying what was left of the forces. Ukraine live Mariupol are hiding mainly in 3 factories in the city.

“Our units are actively operating in the central area (of Mariupol).

The main concentration (of Ukrainian forces) is on three factories.

These are the main defensive areas where they can be held due to the infrastructure characteristics of these plants.

I am talking about the factories Azovstal, Ilyich and Azovmash”.

And RIA Novosti.= quoted the comment of the representative of the DPR Militia Eduard Basurin once again emphasizing that they will not leave any corridors for Ukrainian forces to escape from Mariupol:

“Such an offer was made but they refused…We guarantee to keep their lives, but don’t think we’ll let them go.”

In a phone conversation with his French counterpart on the evening of March 30 local time, President Russia Vladimir Putin has said that the shelling of Russia The entry into Mariupol will only end when Ukrainian forces there surrender. 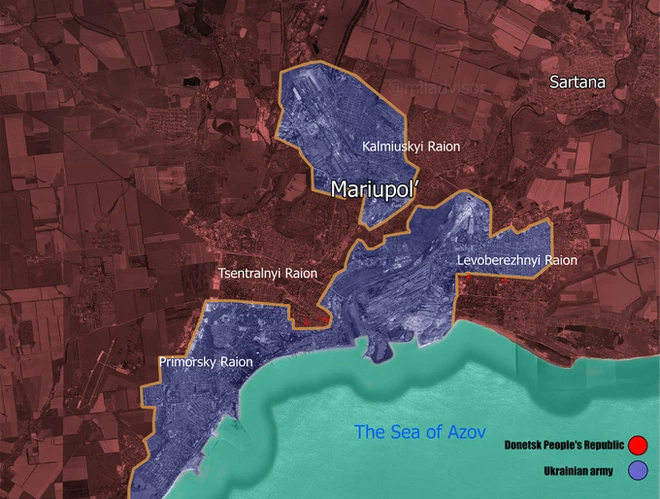 An unauthenticated map of the current situation in Mariupol.

Clip of fighting at a pub in Da Nang, using elbows to hit each other in succession 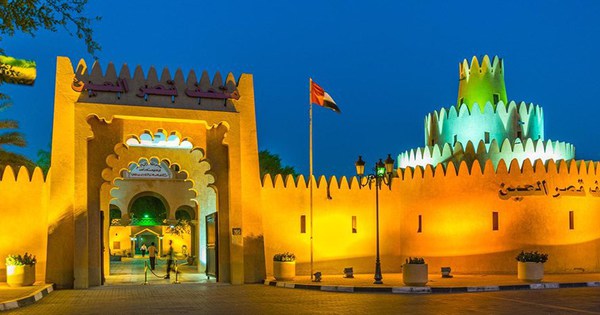 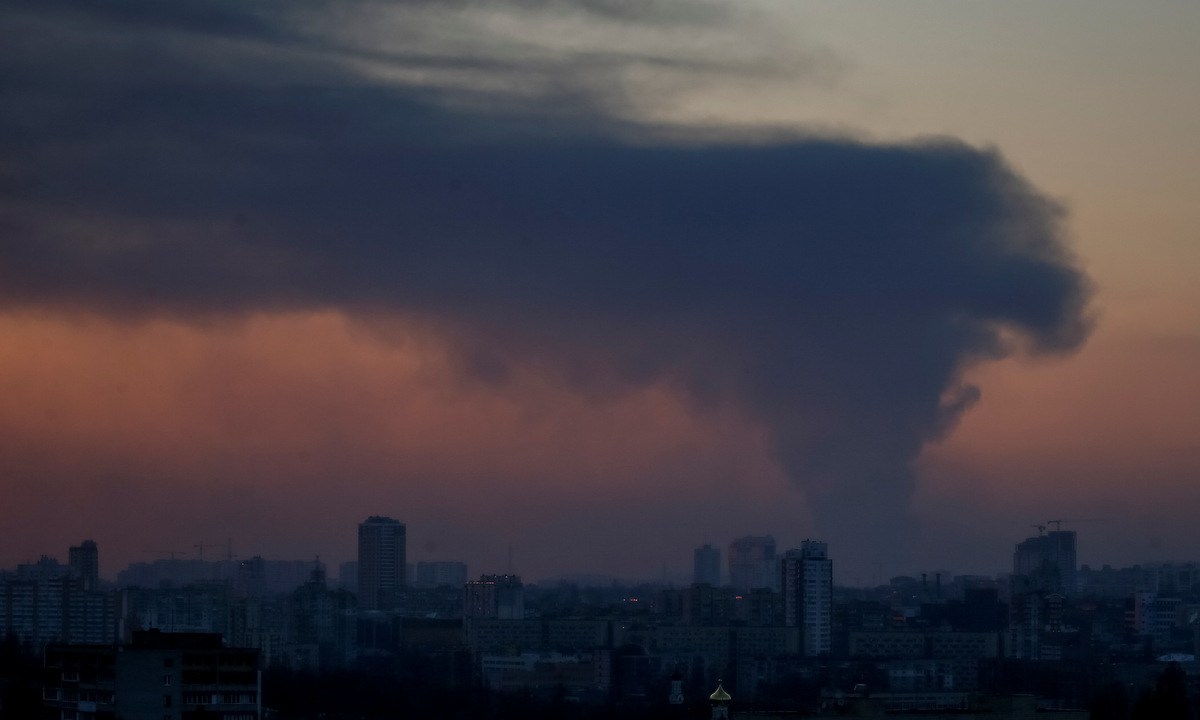 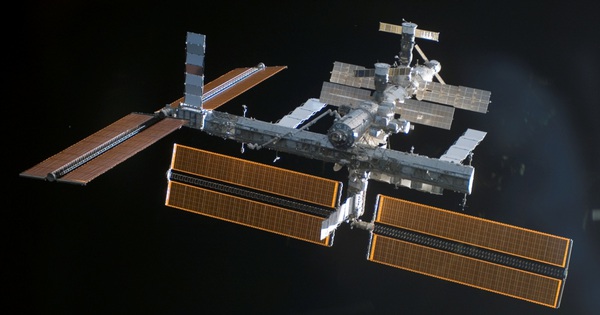 Consuming billions of dollars, the century work of 15 world powers is about to die