After the success of Axie Infinity and the wave of NFT games, there were many new titles that were released but also quickly died. When the NFT game market is quite gloomy when the quality games are few, scams are many, a new NFT game project is storming and creating an extremely interesting trend.

That is Move-to-Earn or running for money, allowing players to make money from just running every day. The first project with this unique and interesting idea is STEPN (GMT). To do that, users need to download STEPN’s app, then buy a pair of shoes that match their mobility and earn GMT from each of their workouts.

STEPN has achieved impressive success. Yesterday, GMT token price crossed the $2 threshold, growing 110% in just 24 hours. Compared to the price when it first went on the exchange, the GMT token has increased by 220 times in value.

This Move-to-Earn trend has caused a new fever not only in the NFT gaming community in particular, but the crypto investment community in general. Many people have participated in running, both to exercise and to earn extra income. Besides, many parties also recruit people to jog for hire with quite attractive salary.

According to information found on part-time job groups for students, there have been posts about hiring joggers with a salary of about 1 million VND/day. The requirement is to run continuously 20km/day, but you can form a team to run relay.

These posts also attract a lot of attention from students who want to earn extra income. A completely new form of earning money based on health and sports.

Of course, to be able to make money from running with the STEPN application, participants will have to spend an initial amount of money to buy NFT sneakers, like an investment. There are many different types of shoes, the lowest price is around 900 USD, with different earning potential.

Expensive shoes will likely make more money than cheap shoes, over the same running distance. According to the sharing of the world online community, walking for about 25 minutes on average can earn 130 – 150 USD. But especially there are people who earn $ 1,200 when running at a higher speed for 1 hour. 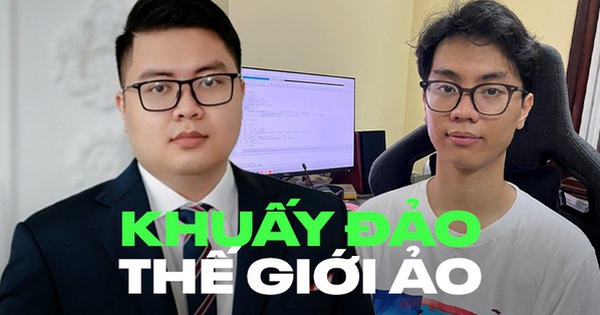 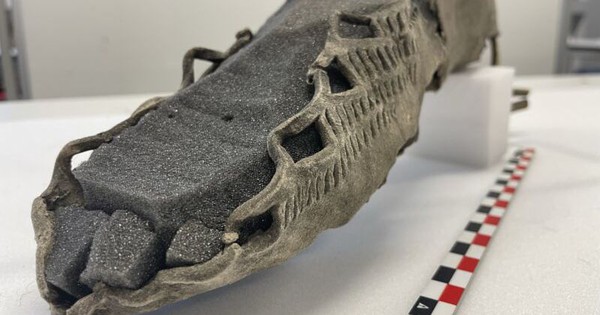 The ice melts in the mountains of Norway to reveal a 1,500-year-old shoe that holds an ancient fashion secret 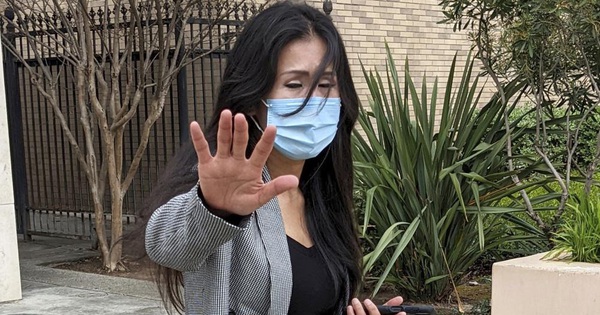 Woman who specialized in ‘harassing’ Apple CEO was convicted, forced to ‘keep a distance of 180 meters from Tim Cook’ 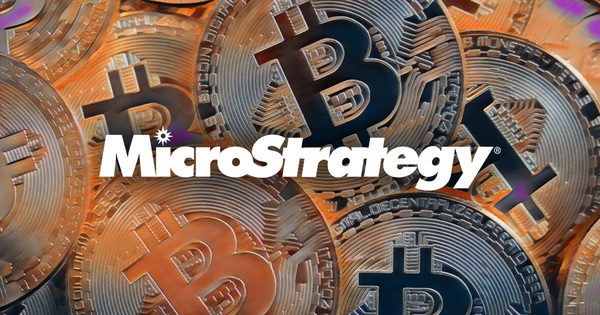 Rumor has it that the “whale” holding the most BTC in the world has quietly sold thousands of Bitcoins from the beginning of 2022 to the present.