In the past year, we can see the launch of a series of projects NFT . game new. Even on the level games Traditionally in recent years, games in the style of “instant noodles” have also appeared a lot. This makes it easy for many people to think that making and releasing a game now seems too simple. However, if we look back at the past, we can see how long normal games take to develop, sometimes taking more than a decade to launch. And here are the most obvious examples. 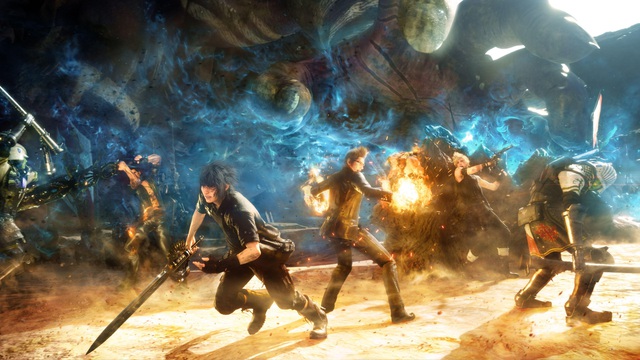 If to find a name with the longest development time before launch, surely, Final Fantasy XV will be the choice of many gamers. Specifically, according to many sources, this game has been researched and developed since 2006. But it was not until 10 years later that it was officially released by Square Enix. 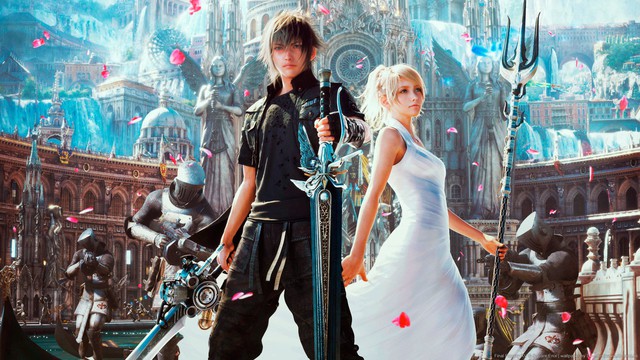 However, although it took a long time to rebuild and rebuild, Final Fantasy XV did not create too many highlights and impressions with gamers. From the graphics, gameplay to the plot, all still think that Final Fantasy VII – the best product in this series is much superior. 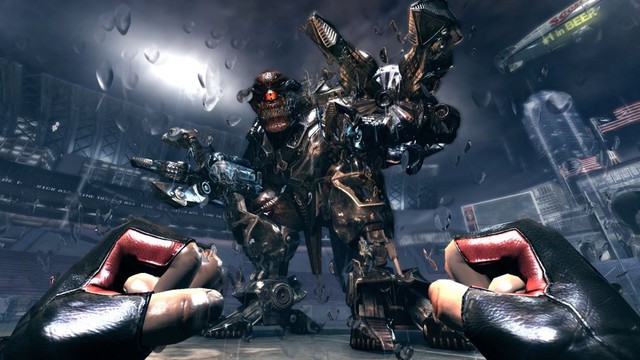 15 years – that’s the amount of time Duke Nukem Forever needs to develop and launch in front of the world gaming community. You do not hear wrong, specifically, this game was conceived for the first time in 1996, but not until 2011 – the final product was completed. 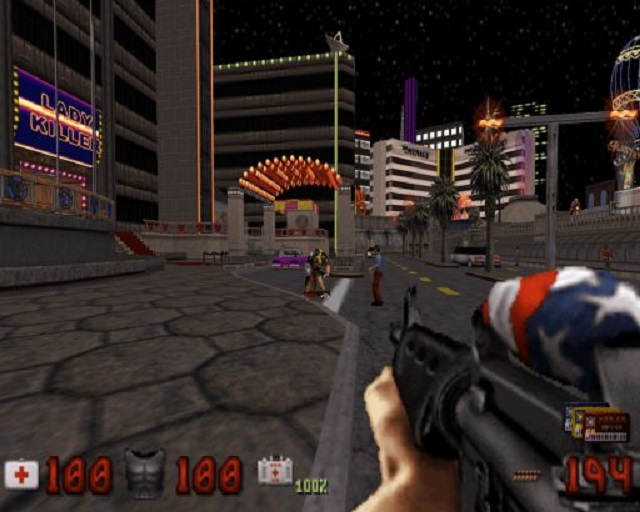 Advertised since 1997, but after many delays, Duke Nukem Forever fans also gradually lost patience with this game. Take-Two Interactive, the company that owns the publishing rights to Duke Nukem Forever, even filed a lawsuit against 3D Realms, the studio that took over the production in 2009 for “unable to complete development”. 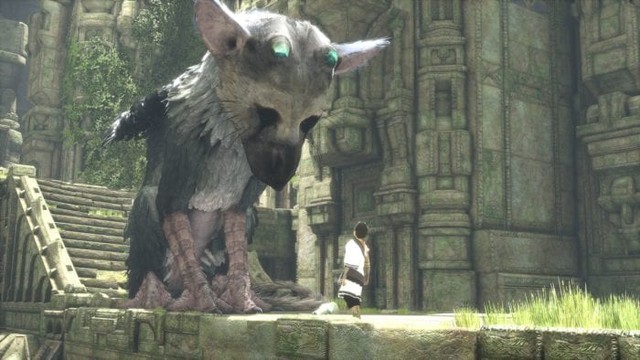 The Last Guardian is even more pathetic than the two names mentioned above. Although “only” took 9 years to develop, but this game has repeatedly stood on the threshold, the life-and-death line about whether or not to continue developing.

Started development in 2007, but 9 years later, The Last Guardian “came into shape”. However, making players wait patiently is also quite worth it, when after that, this game quickly became one of the super products and won countless valuable prizes.

Determining the time of death of Vietnamese trainees missing in Israel 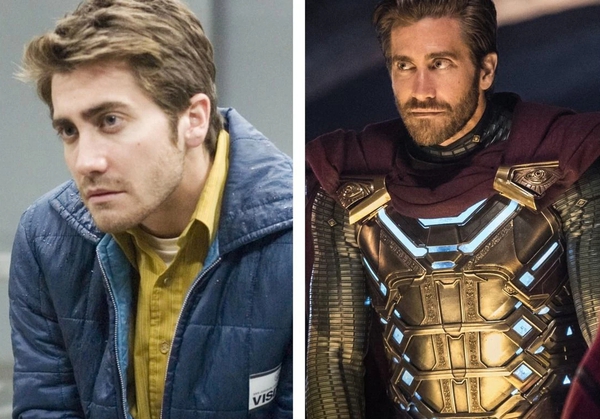 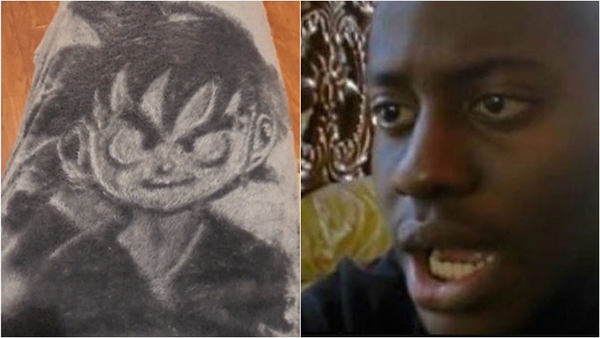 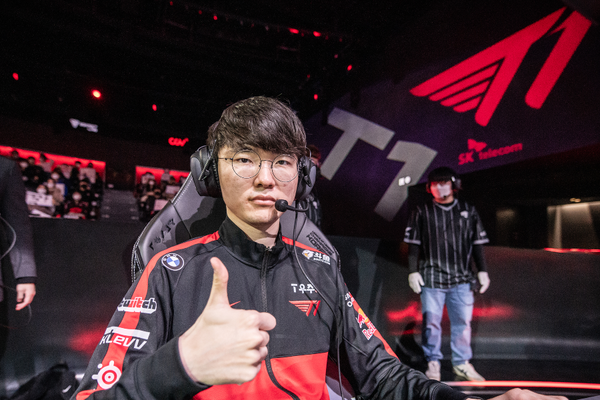 Faker and T1 set a super record in the LCK Spring 2022: Not only talent and luck, it’s also the law of humanity 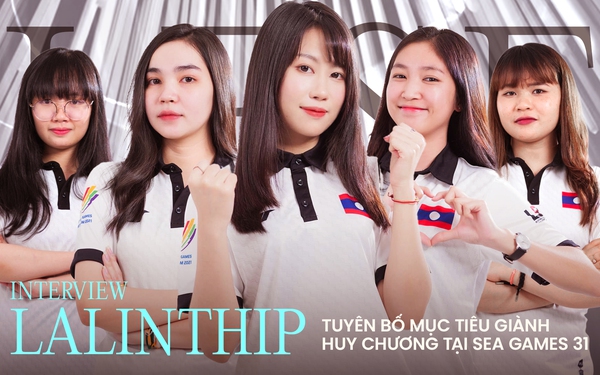 Surprised to be noticed by the Vietnamese Wild Rift community, announcing the goal of winning a medal at the 31st SEA Games