Example of participating in the ‘ghost’ project

In October 2021, Ms. Thanh Hien (Binh Phuoc) was introduced by a friend to have a coin meme project called Floki Iron. She spent $2,000 to invest, in the hope that this amount will soon multiply many times.

On December 22, Floki Iron announced that it had sold out 100 BNB worth of tokens in 30 seconds on the PinkSale platform. However, instead of being used to invest in the project, the entire amount above was withdrawn by the person behind it. With the value of each BNB at that time more than 500 USD, the amount of money this team collected was about 50,000 USD.

Based on KYC data, the identities of the three people behind were identified by PinkSale as coming from Thai Nguyen, Binh Phuoc and Quang Nam. However, there was nothing more they could do. Up to now, Ms. Hien and those who have put money into the project have not been able to get their property back.

According to CoinTelegraphthe above form is called pull out the carpet, about a certain cryptocurrency development team abandoning the project suddenly and taking all the money it got from investors. Blockchain research firm Chainalysis estimates this scam will cost investors a total of nearly $3 billion in 2021.

Eva Crouwel, the person in charge of financial crime at the Luno cryptocurrency exchange, said that users should be careful about projects that lack transparency, especially without clear development team information, and sketchy websites. , there is no white paper or detailed development roadmap.

Phishing attacks are also one of the flourishing tricks in the field of cryptocurrencies. According to data from Chainalysis early 2022, the loss due to crime related to cryptocurrencies will reach 14 billion USD in 2021, an increase of 79% compared to 2020, mainly due to theft and fraud targeting individuals and businesses. own digital currency. For individuals, phishing is one of the leading causes.

Recently, Mr. Van Sinh (Dong Thap) said he had lost more than $50,000 worth of Bitcoins after click the link in the email impersonating a cryptocurrency exchange.

According to Vo Do Thang, Director of Athena Cyber ​​Security and Administration Training Center, the most common form of phishing attack is sending emails with files or links containing malware. If the victim clicks on the link, the malicious code can download itself to the device and take steps to steal the user’s account.

“When the malicious code enters the device, the bots will take over the account and withdraw the money without the user being able to do anything. With digital money, it is even more impossible to get back the lost property”, Mr. Thang emphasize. “The best way to protect yourself is not to follow instructions online, get in the habit of suspecting all strange links, and limit clicking on links of unknown origin.”

Le Thu (Phu Yen) said that at the end of last year, her Trust Wallet appeared a strange token called Air Coin, with the displayed amount of up to one million USD. Out of curiosity, she tried swapping in the hope of selling. However, after accessing the website, connecting the wallet and trading, all her $5,000 tokens in the wallet disappeared.

Before that, Mr. Duc Tho (HCMC) also lost all the coins in his wallet after suddenly received a strange number of tokens. Thinking someone gave it to him, he swapped it through the token developer’s website and granted wallet access. Immediately after performing the above operation, all the cryptocurrency in the previous wallet was also transferred.

In fact, giving away tokens is quite common in the crypto world. This form is called “airdrop”, often used by new projects to attract players. However, in the past time, “airdrop” has been used to trick people who are light-hearted and inexperienced. According to cryptocurrency experts, if you interact with tokens that are airdropped of unknown origin, users risk losing all their money.

Tom Robinson, co-founder of blockchain analytics firm Elliptic, said one of the hallmarks of this scam is that “strange” tokens often have the same name as a website. The website interface is similar to popular decentralized exchanges such as Uniswap, Pancakeswap… to create trust.

Get help from strangers

Recently, Ms. Nguyen (Tay Ninh) lost $5,000 in digital currency in her wallet due to wrong token transfer, then lost the remaining $2,000 due to trusting a person online. According to the story, she mistakenly transferred the digital currency to an exchange that did not support this token, so she went online to “ask for help”. One texter offered to help by asking her to give her wallet key (12 characters) to check, but then stole the rest of the money.

Cryptocurrency experts warn, helping scams are not new. Fraudsters often target people who have little understanding of cryptocurrency trading and have failed transactions. They look for shares on social networks, then text directly to ask for help, forcing victims to give their wallet or account passwords or trick them into clicking on strange links containing malicious code.

Cryptocurrency players are advised not to trust online money-back support services because they are often scams. They should keep the wallet keychain secret by writing it down on paper or storing it on a USB stick instead of saving it on an online platform and not giving it to anyone.

At the end of last year, Mr. Vu Tien (Hanoi) said that he often accesses Pancake Swap floor by typing the word “pancake” on the browser, then clicking on the results on the search page. The previous times, the first link of Google Search all pointed to the real Pancake Swap page. However, one day he mistakenly clicked on the first website on Google without realizing it was “pancakeswop”. After connecting the wallet, all the money in it was taken away.

According to security firm Checkpoint, hackers often create websites impersonating cryptocurrency wallets like Metamask, Trust Wallet, or DEX exchanges like PancakeSwap, Uniswap… and then run ads on Google. If not paying attention, players may mistakenly download this fake application, giving the crooks full access to the wallet and taking away the cryptocurrency inside.

According to the company, to avoid accessing the fake website, users need to carefully review the website’s URL before making any transactions. When searching on Google, it is advisable to choose the first result that is not an advertisement, and do not enter a secret recovery phrase on suspicious sites. In addition, should download the wallet application directly on the App Store, Google Play, should not download the installation file from websites of unknown origin.

Frank Langella kicked out of Netflix show after misconduct investigation 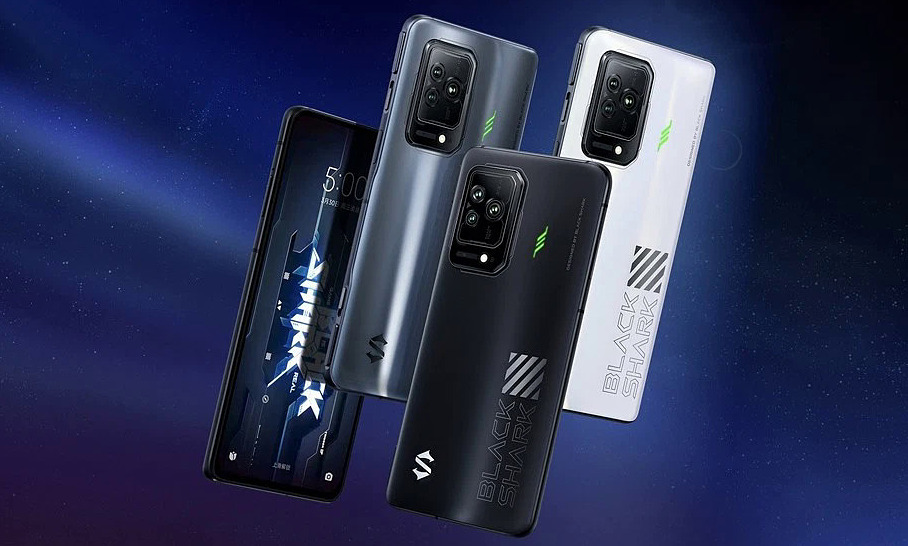 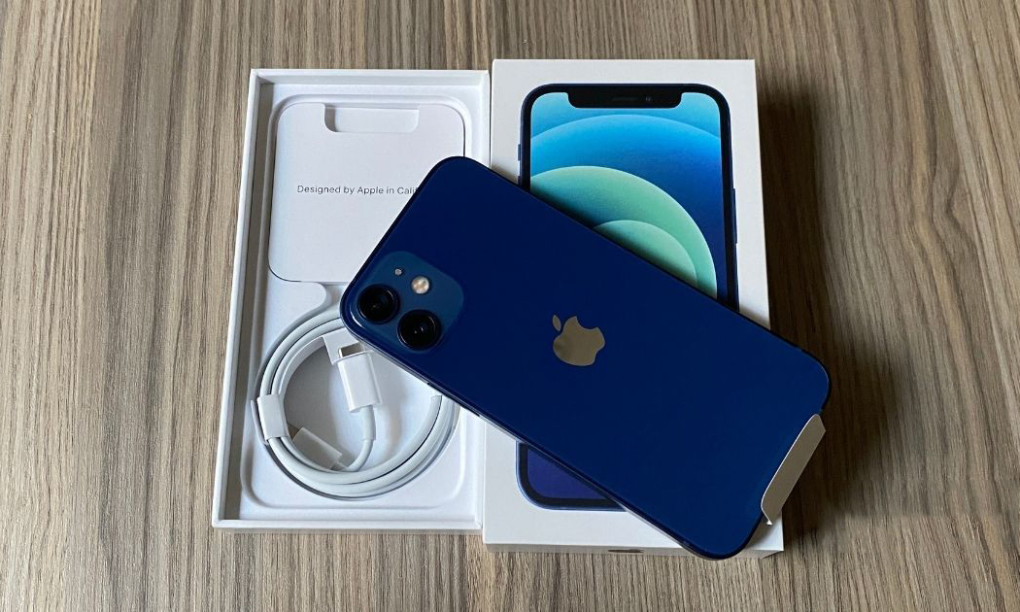 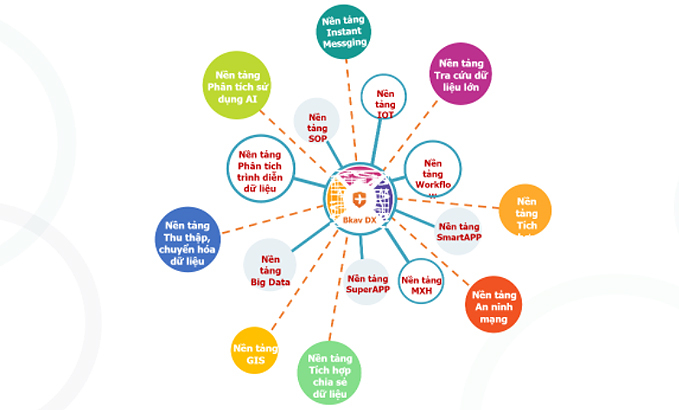 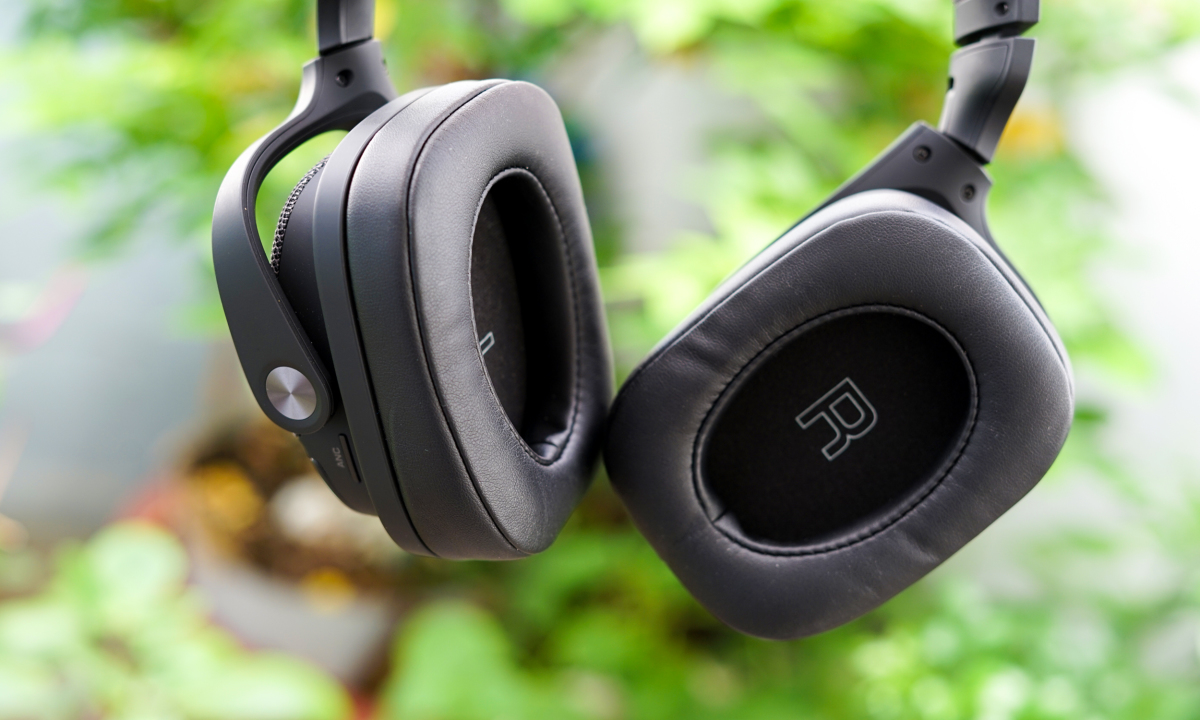