Phu-ThoMore than 100 people from Te Le commune, 60 people from Tho Van commune, Tam Nong district, were mobilized to extinguish the eucalyptus forest fire, on the evening of April 15.

Around 6pm, fire broke out in the eucalyptus forest on Ong Tu hill, Tho Van commune. The wind blew strongly, causing the fire to spread to the hill part of the neighboring Te Le commune.

Mr. Nguyen Huu Hung, Chairman of Te Le commune, said the fire was near a residential area, the nearest house was more than 10 meters away, so the commune had to evacuate some households. Currently, the fire area is about 3 hectares. More than 100 people including police, militia and young volunteers are putting out the fire.

Tho Van commune also mobilized more than 60 people to participate in fire fighting. “The terrain is hilly and fires at night right when the northeast monsoon comes, so the outbreak is fast and difficult to control,” said Tran Van Dong, Vice Chairman of Tho Van commune.

In addition to the forces of the two communes, Tam Nong district and Phu Tho province sent troops to help put out the fire.

The cause of the fire has not been determined, some people suspect that it was due to burning for cultivation.

The fire area is located at the border between Van Tho and Te Le communes, Tam Nong district.

Mike Bossy, the player who scored more goals for the New York Islanders dynasty, dies at 65

Q1 inflation is under control 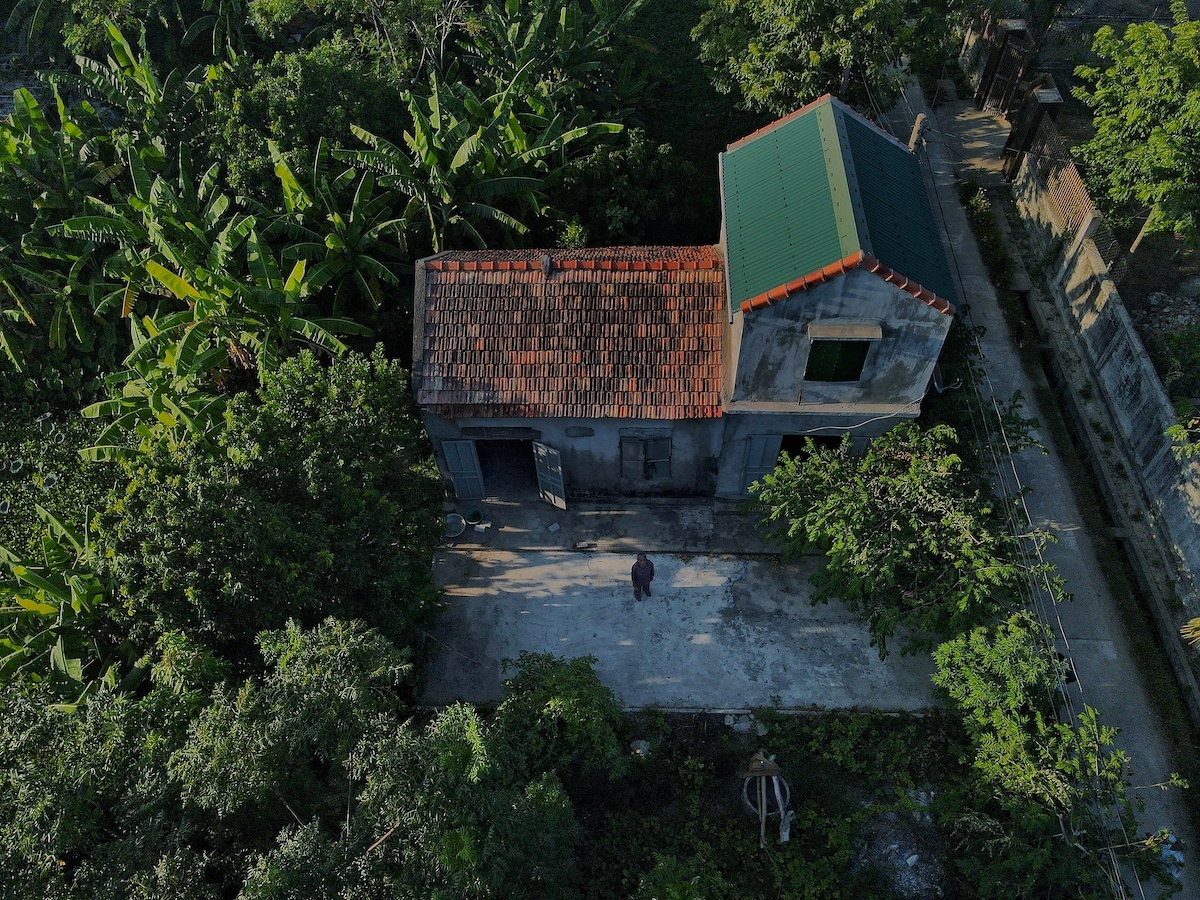 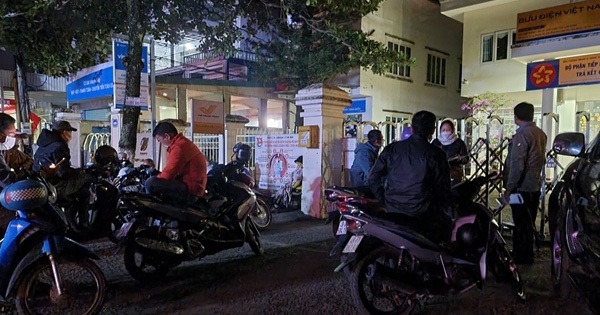 Thrilling story of queuing at midnight to settle land procedures 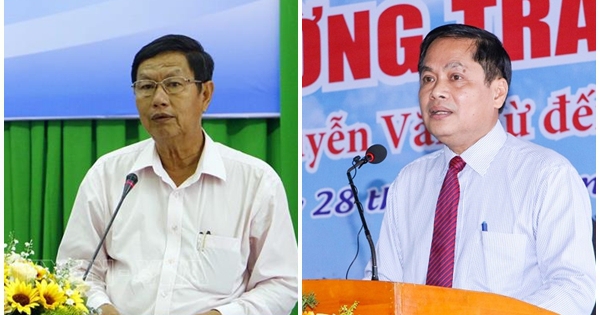 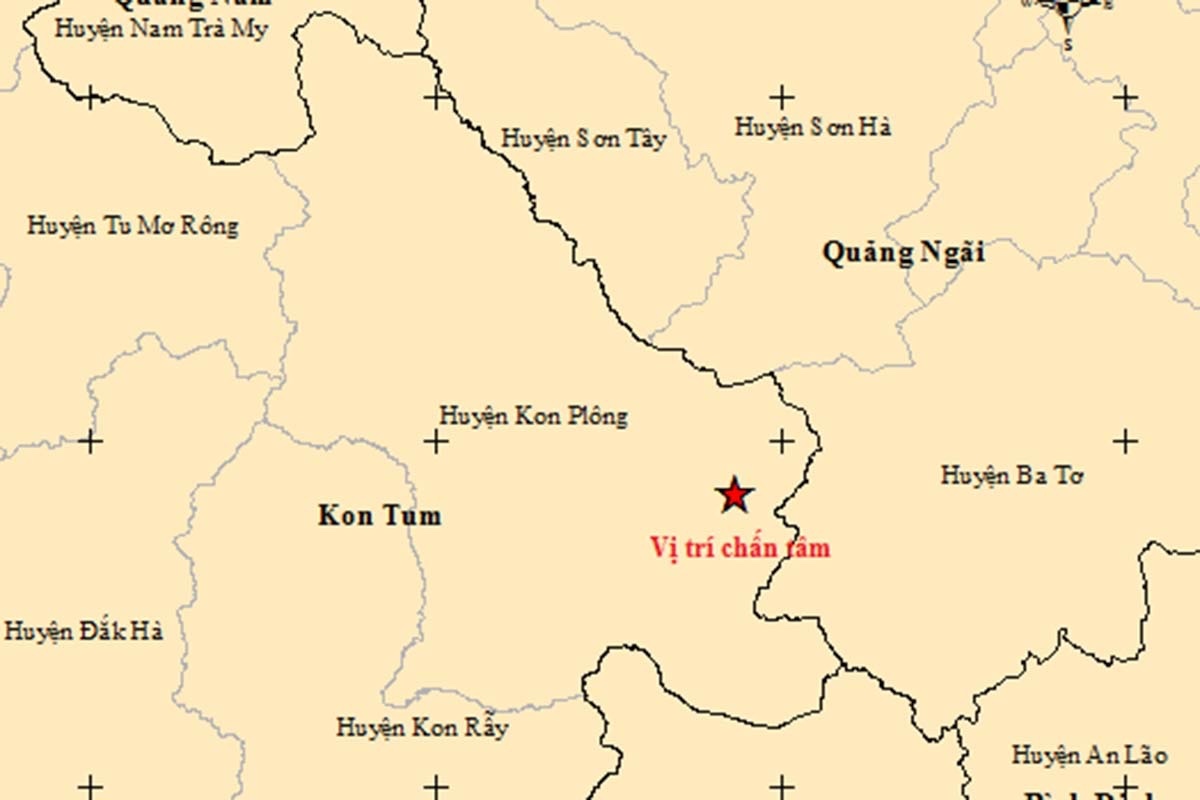