After Shenzhou-13 completed the mission, China continued to select and train crews for Shenzhou-14 and Shenzhou-15 (Photo: Reuters)

Speaking at a press conference, Ms. Huang Weifen – the head of the astronaut system design team in China’s manned spacecraft program – said that both crews will be in orbit within 6 months and for the first time, they will take turns working, fulfilling the request to have a continuous stay. The two crews, consisting of a total of six astronauts, will live together in orbit for five to 10 days.

According to Ms. Huang Weifen, the crew Shenzhou-14 will coordinate with the control center on the ground to complete the assembly and construction of the space station, as well as gradually develop the facility from a 1-module space station to a complex of 3 modules. . The Shenzhou-14 crew will work in the Wentian (Wentian) and Mengtian (Mengtian) labs. They will also cooperate with the control center on the ground to carry out work such as testing the two-module complex, the three-module assembly, the large and small mechanical arms of the space station.

Ms. Huang Weifen said that Shenzhou-15 crew will carry out some activities outside the space station; assemble, test and debug the devices inside the modules; control the mechanical arms to install the equipment outside the station. They will also operate, manage and maintain the largest complex of three modules and three spacecraft.

According to Hoang Weifen, both crews will carry out the mission of science education and other public activities, conduct scientific research experiments in orbit and test engineering techniques. , while also collecting flight mission data. In addition, they will also perform in-orbit health monitoring, defense exercises, in-orbit training and maneuvers, space station platform testing and testing, instrument maintenance, and more. management of stations and supplies.

Previously, the three astronauts of the Shenzhou-13 spacecraft on April 16 returned to Earth after 183 working days on the Tiangong (Tiangong) Space Station under construction.

China Central Television (CCTV) reported that the Shenzhou-13 spacecraft with cosmonauts Zhuo Zhigang (Zhai Zhigang), Wang Yaping (Wang Yaping) and Ye Guangfu (Ye Guangfu) had responded. down in Inner Mongolia Autonomous Region on the morning of April 16, ending the longest mission by a Chinese crew in space ever.

China began construction of the Tiangong Space Station in April 2021. Once completed, this space station will operate at an altitude of 400-450km above the Earth’s surface and can operate stably for a period of 10 years. According to the plan, the average time for a business trip of astronauts on Thien Cung station is 6 months.

Interview question 'A chopstick can't be broken, how can it be shorter?': Male candidate intelligently answered beyond imagination! 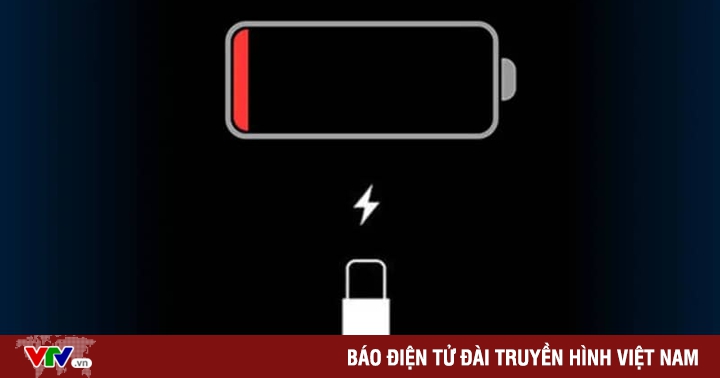 iOS 15.4.1 still has not fixed the battery drain error on iPhone 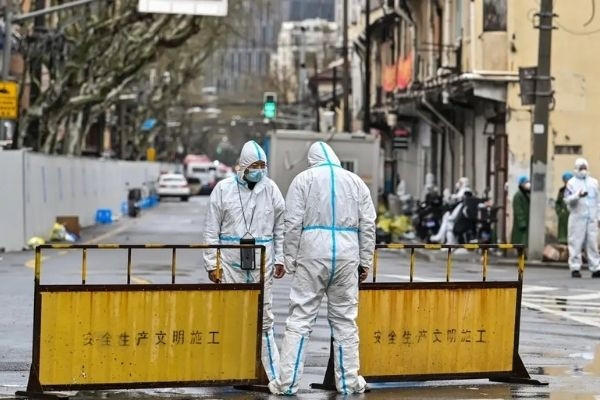 China loosens blockade, supply chain ‘nightmare’ is about to end? 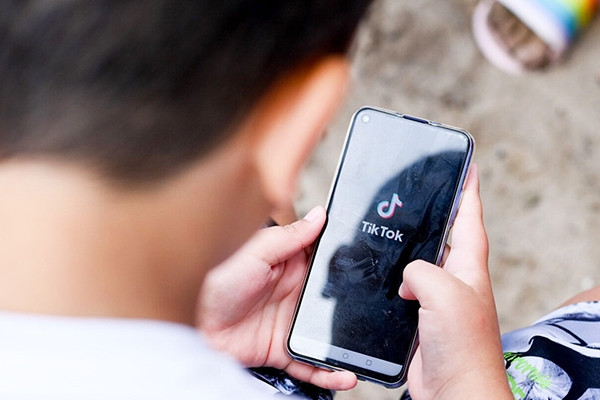 TikTok implements many algorithms to handle scams and negative information