ChinaLy Tung Lan helped her husband murder her 17-year-old lover in a hotel and then ran away for 16 years, becoming a rich lady, living happily outside the law.

Ly Tung Lan and Ly Vu Tam got married in 1991 and have a son. To take care of his family, Tam left Anhui province to Beijing city to work as a hired worker, only on New Year’s Day and holidays can he visit his wife and children for a short time. Lan stayed at home to take care of the children and opened a billiards room near the school.

17-year-old male student Cao Huy often comes to play billiards after school, gradually getting acquainted with his 9-year-old owner. Huy is quick, talkative, often helping Lan clean the billiards room, giving her the impression that she is young but very reliable. Lan and Huy gradually develop a love relationship.

In 1996, when Tam returned from Beijing, Huy broke into their house, claiming to be Lan’s boyfriend. Provocated by his love rival, Tam angrily threatened Huy to stay away from his wife, or else he would reveal his hand. But just two days later, Lan ran away with Huy. Then Tam also disappeared.

Not long after, Huy’s body was discovered in a sack in a deserted place. The police quickly identified two suspects as Tam and Lan but searched everywhere with no trace.

In 2012, the police discovered an important clue. From Lan’s relatives, they heard a strange name, Luu Loi. This person once called to visit Lan’s family. Investigating Luu Loi’s identity card, the police compared the photos and were convinced that Loi was Lan, although his appearance had changed a lot.

On the ID card, Loi was born in 1970, lives in Guangdong, and currently holds the position of director of a high-end jewelry company. Loi married a state official and lived a rich and fulfilling life.

When investigating information, the police discovered that Loi had a dispute with a customer outside just a few days ago, so he found an excuse to summon him to the police station. When Loi appeared, the police deliberately called Ly Tung Lan’s name and noticed that she was clearly surprised.

Interrogated by the police, Loi admitted to being Lan. According to Lan’s testimony, that year, she did not run away with Huy but was threatened by Huy that if she didn’t go with him, her son would have trouble. Fearing that her lover would harm her child, Lan had to follow Huy to Jiangkou town, Dinh Thuong district, Anhui province. Two people rent a room in a small hotel near Huy’s sister’s place.

When Huy arrived at her sister’s house, Lan hurriedly called her husband to take her home. That night, when Lan and Huy were about to go to bed, Tam suddenly rushed out and dragged Huy out of bed, repeatedly hitting his head with a blunt object. Then he called Lan to commit the crime. After disposing of the victim’s body, the two fled into the night.

The two fled to Guangdong, Beijing and many other places, living a wandering life. Because of frequent quarrels, they finally decided to go their separate ways, since then they have not contacted each other.

At the investigation agency, Lan said that she did not intend to kill Huy, only helping Tam to commit a crime.

At the end of 2013, Lan was convicted Attempted murderas an accomplice, received a 15-year prison sentence, forced to pay compensation to the victim’s family 23,903 yuan.

Huy’s family is not satisfied with the court’s decision. Huy’s mother said that if it wasn’t for Lan’s temptation, her son would not have caused a series of unfortunate incidents.

She believes that Lan colluded with Tam to kill Huy, because the hotel’s doors and windows showed no signs of being broken, most likely Lan opened the door for Tam to enter.

However, because the key figure of the case, Tam, is still unknown, there is no evidence to prove this speculation is true.

Later, Lan’s family offered to pay 360,000 yuan, which Huy’s family accepted. Lan was sentenced to nine years in prison in the second trial.

Unlike Lan, the police did not find any useful information about Tam. By 2016, based on a new technology portrait matching system, the police found people with similar appearance characteristics in the ID photo store. Among them is a man named Lu Thu Hong whose eyes, eyebrow shape, and distance between the eyebrows are very similar to Tam’s.

Hong is the general manager of a company in Hefei city, Anhui province, which owns many real estate. He is married and has a daughter.

After revealing his true identity, Tam pleaded guilty in the case 20 years ago. He said that when he arrived at the hotel, he just saw Huy opening the door to go to the bathroom, so he took the opportunity to sneak into his room and hide behind the curtains. Huy returned also found no abnormalities, closed the door. Seeing his wife in bed with Huy, Tam angrily took a weapon to attack the love enemy.

Tam confirmed that he did not collude with Lan’s previous murder plot.

In December 2016, Tam received the death penalty and delayed execution for two years for the crime Intentional murder. Tam was not immediately executed because the victim Cao Huy also caused certain damage to Tam and his family, which is a factor considered to reduce the punishment.

Huy’s family did not accept the verdict and appealed. They believe that Huy is a minor, so intervening in other people’s families can be somewhat sympathetic. Tam and Lan are adults, not using a better way to advise Huy, but using extreme methods, causing irreversible consequences.

In June 2017, the appellate court upheld the verdict and rejected the civil compensation claim of Huy’s family.

Tue Anh (According to Toutiao) 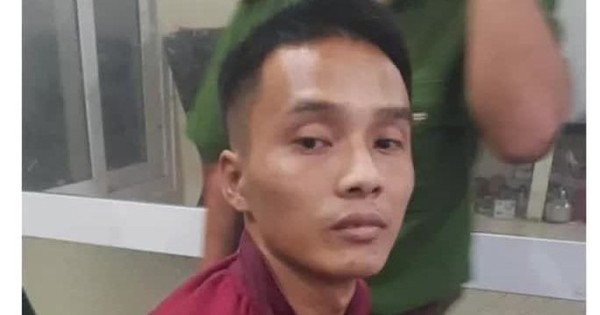 Trieu Quan again escaped from the prison around 5pm on May 31, 2022 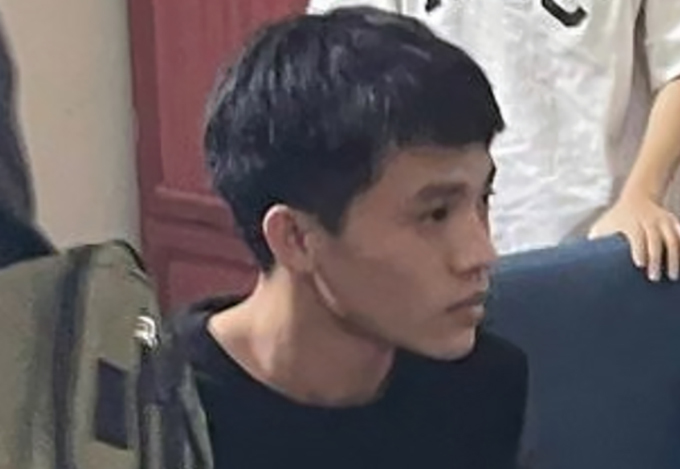 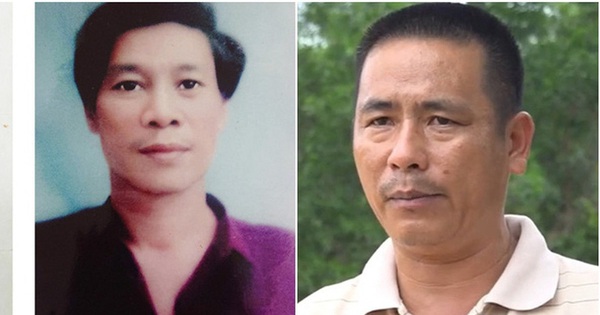