General Richard Barrons issued the warning during a hearing of the UK parliamentary defense committee. On April 19, the head of the Combined Forces Command was asked to explain when NATO will confront Russia directly.

Coalition members have been providing aid to Ukraine since the beginning of the conflict through the provision of weapons, financial aid, humanitarian aid, etc. However, the leaders have made a concerted effort to avoid direct intervention in the conflict.

NATO was created after World War II, and the alliance’s 30 members have agreed to defend each other in the event of an attack by a non-member state.

With the hostilities in Ukraine, a non-member country, NATO cannot directly defend Kiev without escalating the conflict.

General Barrons also stated that NATO “may act” in the event that Russian forces begin to deploy a larger-scale operation and target key regions of Ukraine.

“Those responses would be easier if we were prepared to act, but in practice we haven’t,” he added.

Mr. Barrons was also asked under what circumstances the conflict in Ukraine would lead to NATO involvement.

He said: “After the conflict with Ukraine, if President Putin decides to target other areas of NATO, it will also be a violation of Article 5 (NATO Mutual Defense Treaty). The main reason we want to avoid conflict between Russia and NATO is because NATO is not ready. And we should be ashamed of that.”

Sweden and Finland share a border with Russia and have expressed interest in joining NATO, despite warnings from Putin about the risk of escalation in the event the two countries become members.

President Putin sees the alliance as “a tool geared towards confrontation” and noted that membership of Sweden and Finland “will not bring stability to mainland Europe”.

During a NATO summit in the summer, General Barrons said the bloc’s priority should be to “re-establish the balance of power with Russia in the military sphere” so that Moscow “no longer thinks that it can lay terms of debate with NATO”.

8 years older than Cuc Tinh Y, Duong Mich decided to play the trick of "saw the horns" when he collided with the goods 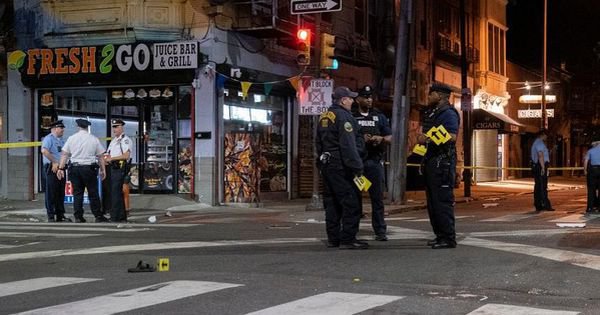 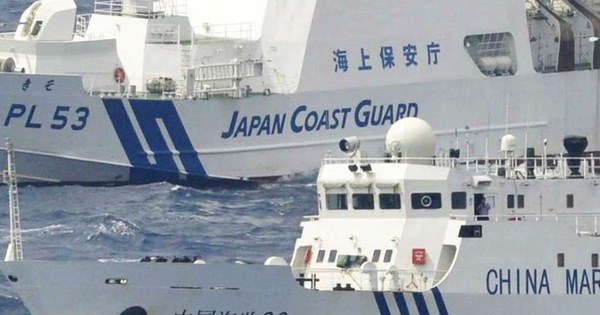